WHAT CAN YOU DRINK WHILE FASTING?

Written by Menswear Style in Health & Fitness on the 27th April 2022 / What Can You Drink While Fasting? 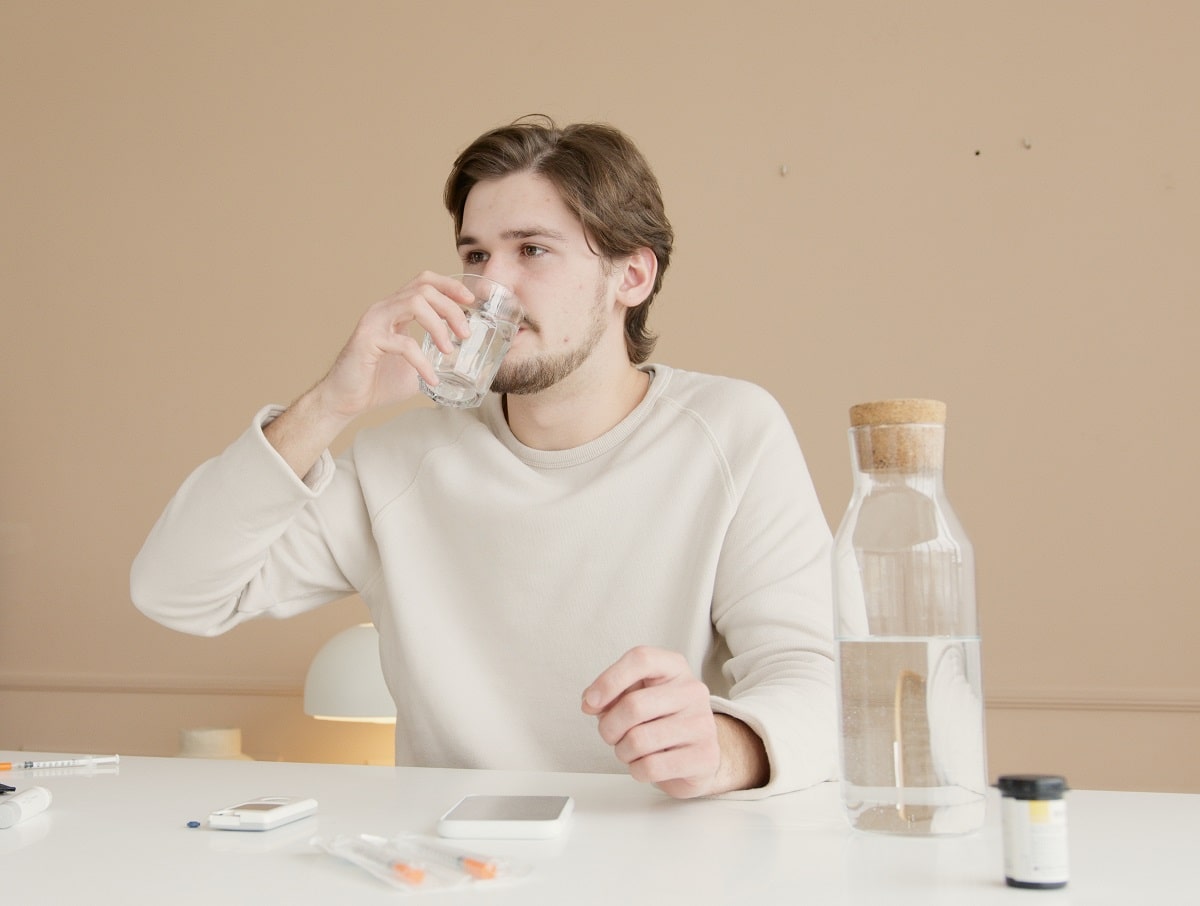 The idea of skipping meals for several hours at a stretch for the purpose of weight loss, reduction in aging, prevention of certain diseases, and other benefits, sounds understandable. But what about drinks? Should all forms of hydration be skipped as well? These and are the questions in the hearts of people who are into intermittent fasting or those who plan to start. Well, it's a very sensitive question and this article sheds light on what to drink and drinks to avoid while fasting. Even though decreased calorie intake for a long time is needed for the benefits of intermittent fasting to be obtained quickly, hydration is equally a very important term for a healthy body system. Stay glued to this article, to have a grasp on all you need to know about drinks and intermittent fasting.

The Concept Of Intermittent Fasting

Intermittent fasting (IF) basically involves taking in calories within a limited time frame and staying off calories for a longer time frame. During this later period, also known as the fasting window, there's no secretion of insulin by the body cell, rather, the body provides energy via gluconeogenesis. This process leads to weight loss, reduction in aging, and other benefits associated with fasting. However, hydration is absolutely necessary for intermittent fasting. Why? Because in the presence of dehydration, extreme weakness sets in. The concept of intermittent fasting is not to feel weak during the fasting period. Hence, it is important that an adequate amount of water is consumed while fasting. But what about other drinks? Let's find out. 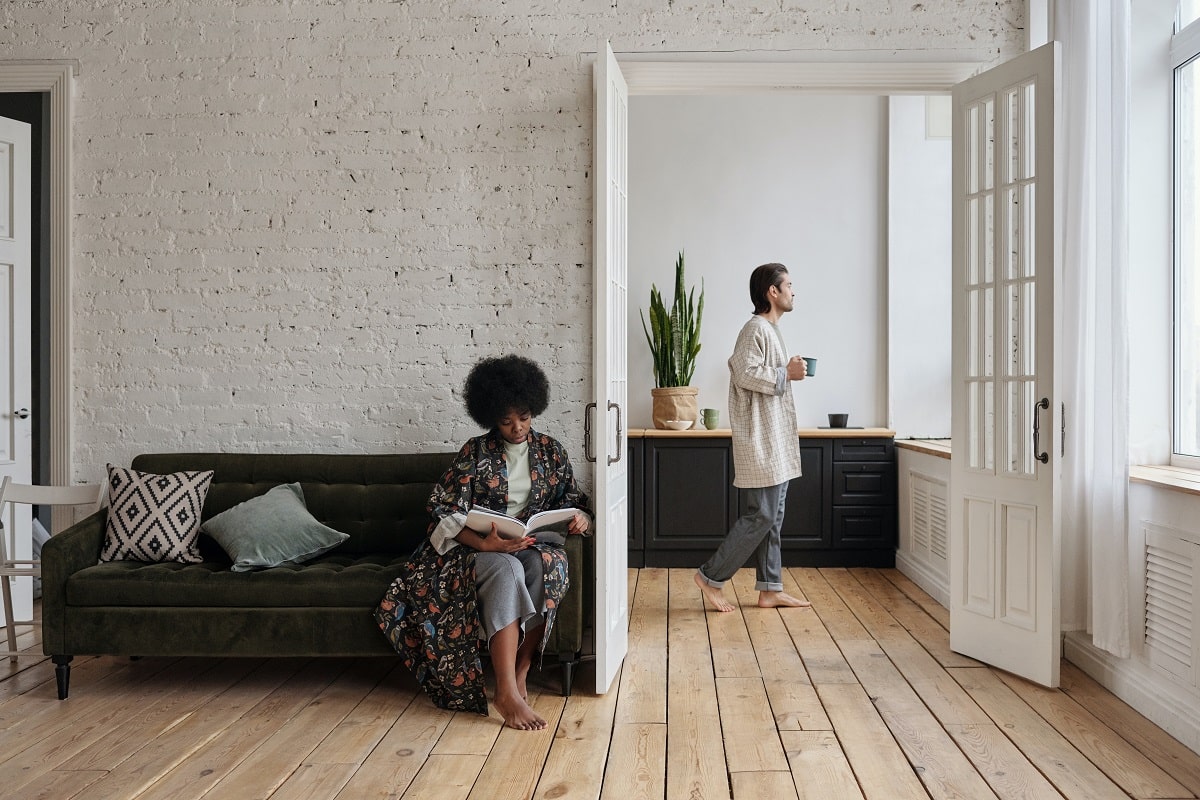 What Can You Drink While Fasting?

As stated, hydration is very important during intermittent fasting, to prevent the body from going into a state of dehydration. However, not all drinks are permissible. Drinks with calorie content or any form of artificial sweeteners are contraindicated. Why? Because they impart some amount of calories to the body, this rules out the essence of the fast in the first place. As a rule, if the drink can induce the release of insulin, then it shouldn't be taken. However, other drinks without calories can be taken. Below is a breakdown of the various drinks that are safe during intermittent fasting.

Water is the safest drink one can have when on a time-restricted fast. It imparts no calories and keeps you hydrated. This generally prevents the exhaustion that comes from dehydration. Water can also superficially mimic food, in filling up the stomach space for a while, when hunger pangs arise during the fasting period.

Black coffee can also be taken. Research has shown that caffeine favours the production of the ketone. This makes it a plus for intermittent fasting in conjunction with keto dieting. Also, coffee has a secret of imparting satiety or quenching hunger, especially when taken on an empty stomach, which makes it a favourable drink for the period of fast. However, no matter the temptation, sugar, sweeteners or milk should not be added. In addition, it is worth noting that not everyone has a good metabolic response to coffee. For someone who has a negative response, coffee should be avoided.

Most bottled water is mineral water. They contain certain minerals and trace elements that are equally essential for the body. These constituents are not contained in tap water or distilled water. It is much healthier to opt for mineral water, especially during a fast. Moreover, these constituents impart no calories, rather they have health benefits, making it a healthy choice.

The good old drink enjoyed by everyone, tea! Yes, tea is also allowed during the fasting window, as long as sugar, sweetener, or milk isn't added. It is an excellent drink, especially during the cold weather, and just like coffee, it also imparts a feeling of fullness. White tea, black tea, herbal tea, oolong and green tea, are all permitted. Herbal and green tea also help with weight loss which makes it a plus for intermittent fasting.

A few teaspoons of apple cider vinegar diluted properly in about one glass of water is an excellent drink to take during the fasting window. Why? It has negligible calorie content and helps to shut up the hunger pangs that may arise. Moreover, it contains probiotics that are beneficial for a healthy gut microbiome, in addition to other health benefits like increased sensitivity to insulin, decreasing blood sugar levels and helping with digestion. 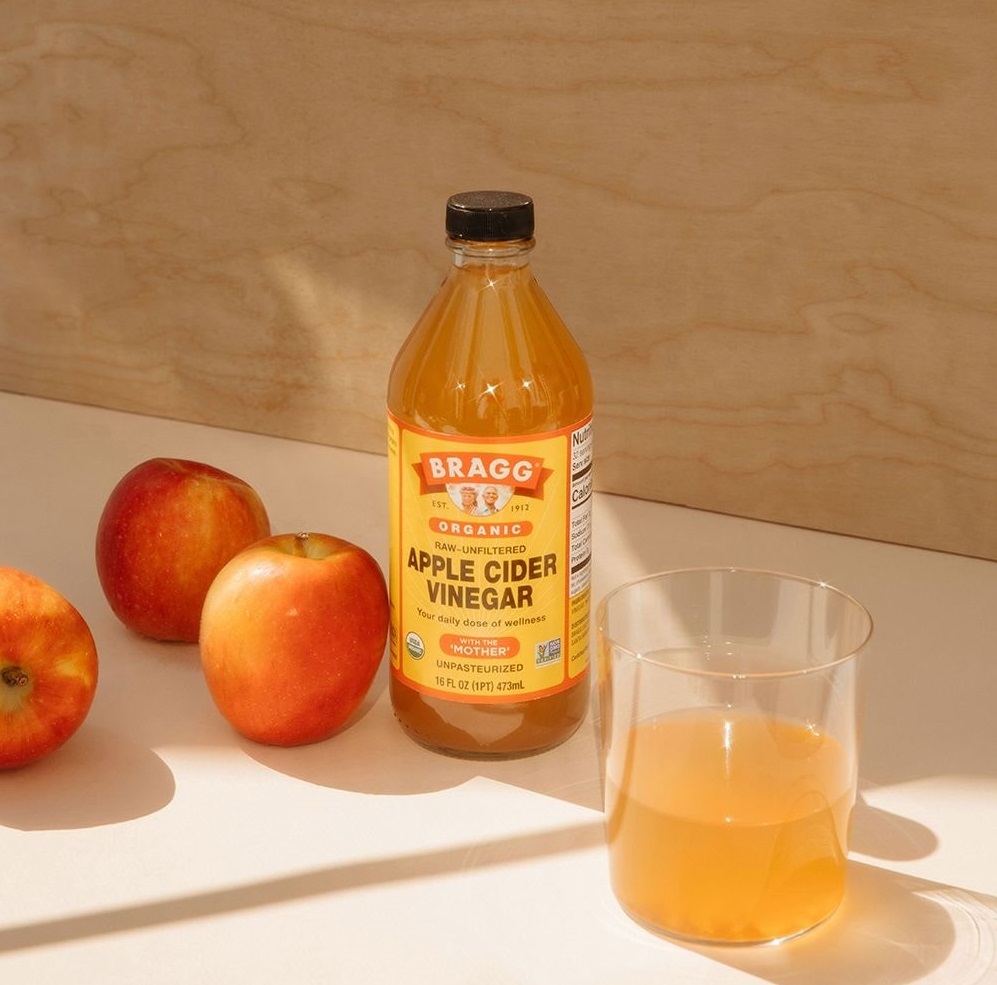 Drinks To Avoid While On An Intermittent Fast

Knowing the drinks that can be safely consumed while fasting, it is important to note those that shouldn't. These drinks should be avoided while fasting because they impart some level of calories that can stimulate the release of insulin. Once this happens, the fast is considered broken, and the aim of the fast is defeated. Here's a list of drinks to avoid: Fruit juices, Diet soda, Alcohol, Creamed tea or coffee, Sweetened tea or coffee, and Milk.

What About Bone Broth?

Bone broth is considered a healthy drink because it contains several electrolytes and elements that are highly needed by the body. However, it also contains protein. Although many argue that the calorie content is really low, it is better to be avoided whilst within the fasting window. Or better still, seek the consent of your health practitioner if you must take it.

Staying hydrated while on an intermittent fast is very important, to avoid exhaustion from dehydration, and also to protect body tissues and organs. However, not all drinks are considered safe for such a fast. Drinks that are free of calories, such as water, mineral water, apple cider vinegar-water mix, coffee without milk or sweetener, tea without milk or sweetener, are considered safe. Apart from being calorie-free, most of them have other health benefits and prevent hunger pangs during the fasting window. Several other drinks with calorie content, no matter how little, should be avoided, as they are capable of stimulating the release of insulin, which renders the fast useless.