THE CHALLENGES OF HANDLING ACNE AND BLEMISH-PRONE SKIN

Written by Samuel Walters in Beauty on the 5th May 2022 / Acne: More Than Skin Deep? 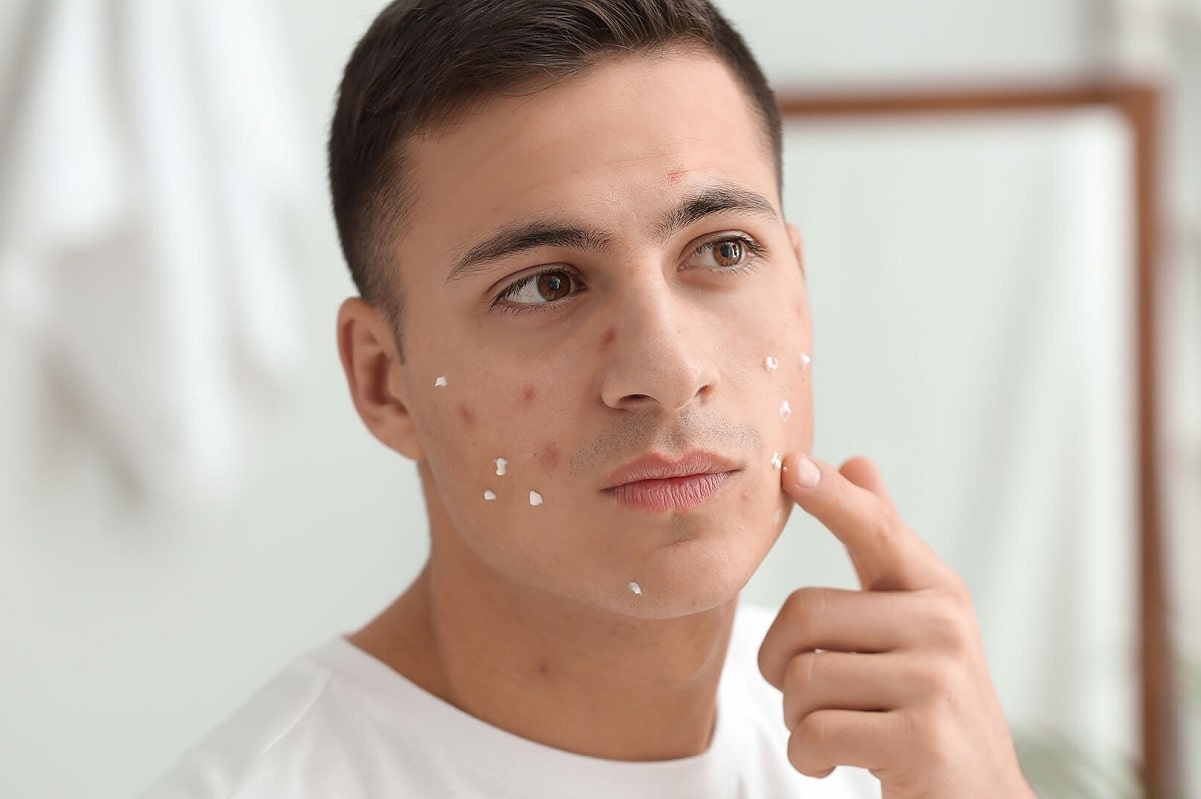 Splat! …There goes the sound of another spot being squeezed and the pus hitting the bathroom mirror. The man in the reflection is me; a younger me; a me trying not to make too much of a mess of his face as he scrapes and squeezes, carefully examining his handiwork through the splattered glass. A tear slowly rolls down his cheek as he… OK, that’s all getting a bit melodramatic. But it’s true that dealing with acne is not at all pleasant. If you’ve ever been unfortunate enough to suffer from it then you’ll know that the splat sound I opened with is no mere comic exaggeration – spots often do make a sound when they’re squeezed. And while these inflamed, puss-laden pockets seem to make for wildly popular content on YouTube, the whole thing’s not nearly so funny when the spots are on your own face.

I should know, having had acne throughout my university years and into my mid-twenties. I was lucky enough not to have the sort of extreme case that caused me physical pain or left me with deep scarring. Nor did it go on and on for decades as it does for some men. But it was certainly sufficient to floor the ol’ confidence and get in my head. Acne undermines you. You know very well that it’s not a life-threatening condition and that it’s not some addiction that drags you into an abyss. You know that taking into account the great spectrum of medical conditions, it’s not so bad. And you’re certainly grateful for that. But… it still f*cks with you. 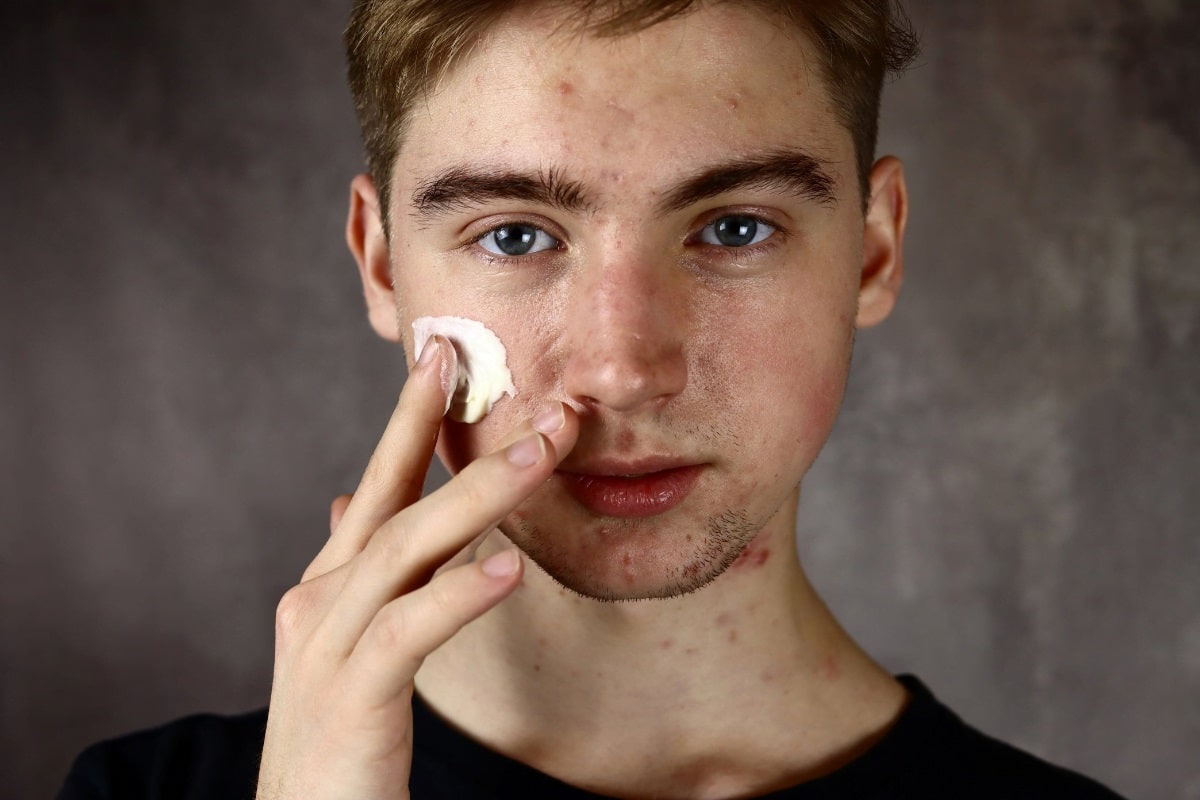 Physically, you obviously feel less attractive. Make-up is certainly an option. But even with the changes in attitude towards gender norms and identities, I’d say that the majority of men still aren’t up for slapping on a full face of make-up. And sometimes, make-up can bring more unwanted attention than you would have received without it anyway. I remember a boy at school being hassled for having spots and another one being equally hassled for wearing make-up to cover his spots up. You can’t win. Then, throw facial hair into the mix as well and you’ve got one hell of a challenging situation. But make-up or not, that question is only really scratching the surface. Unless you have a very thick skin, acne can strike you quite deeply. Your sense of self-worth definitely takes a knock and your whole life seems to revolve around looking out for new break-outs and waiting for old ones to clear. Nice clothes…? Nice haircuts…? Who could care less? What’s the point in bothering when the spots and blemishes are going to ruin the whole thing anyway? It’s wrong to think that way, but it’s certainly what I felt at the time. And it’s very hard to resist these sorts of negative attitudes. The problem with them is that you end up in unhelpful cycles of behaviour – moving along a downward spiral where your thoughts, feelings and actions all interact, working against each other to bring the whole show lower and lower. 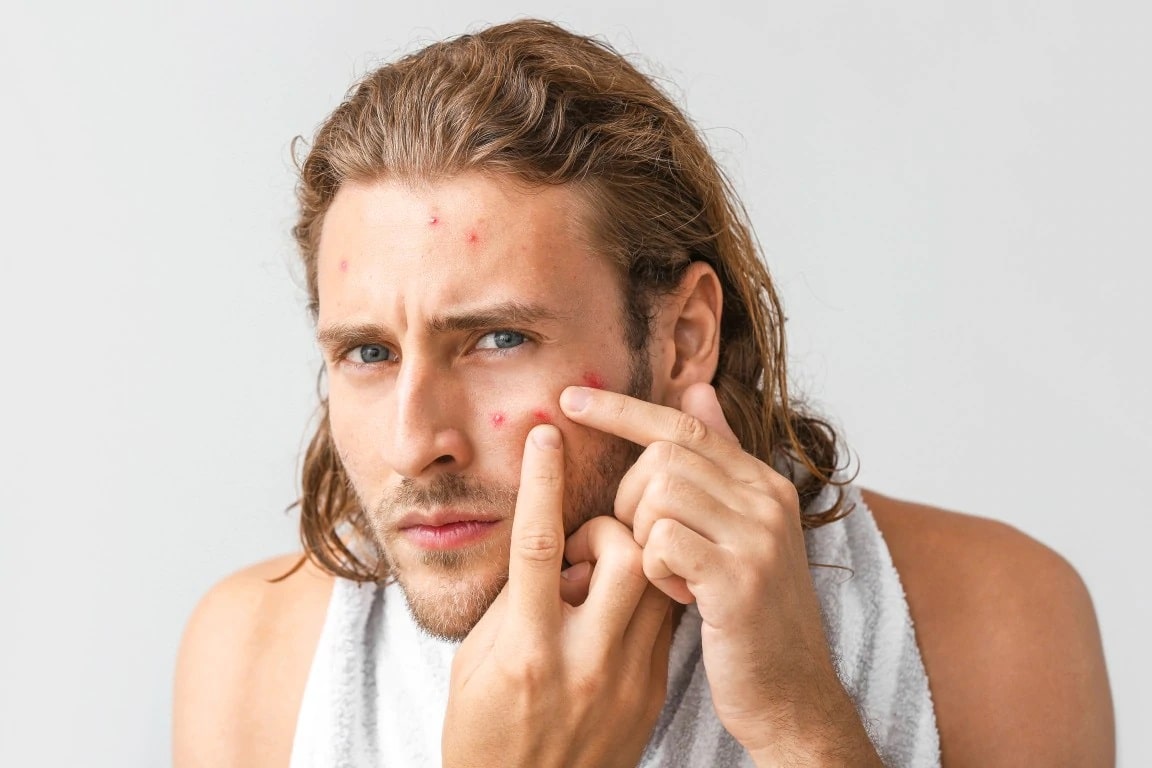 For instance, instead of trying to eat well, with lots of fruit and veg to give your skin the best chance of clearing up a little bit, you think – to hell with this, it looks awful, feels awful and nothing helps anyway so I might as well just enjoy myself and eat junk. An obscene amount of pizza, chips, take-aways and various other fried delights later, and your skin is yet worse. The bad state of play then becomes a further justification for not bothering to eat well and to tuck into more junk. And so the cycle goes on. Maybe you even stop bothering to take care of your skin as you’re so fed up and demoralised. I certainly remember times of not washing my face at all, and other times when I just used a basic, supermarket issue liquid hand-soap as a facewash. It sounds mindless, but there’s a logic to it. Your thought process is – it doesn’t seem to matter what I do so why put in any effort at all? Sometimes, a little break in that negative loop is all that’s needed. A lucky couple of days of slightly clearer skin and you’re suddenly prepared to forgo the junk food for a while to try and maintain the good run. You feel it might be worth going back to your skincare regime after all; you might actually think it’s worth wearing some half-decent clothes and sprucing yourself up somewhat. And as momentum picks up, you can then find yourself on an upward instead of a downward spiral – spurred on by positive outcomes and ready to put in more effort that will in turn produce more positive outcomes. Then… what joy! You get hit with another charming break-out and… here we go again! 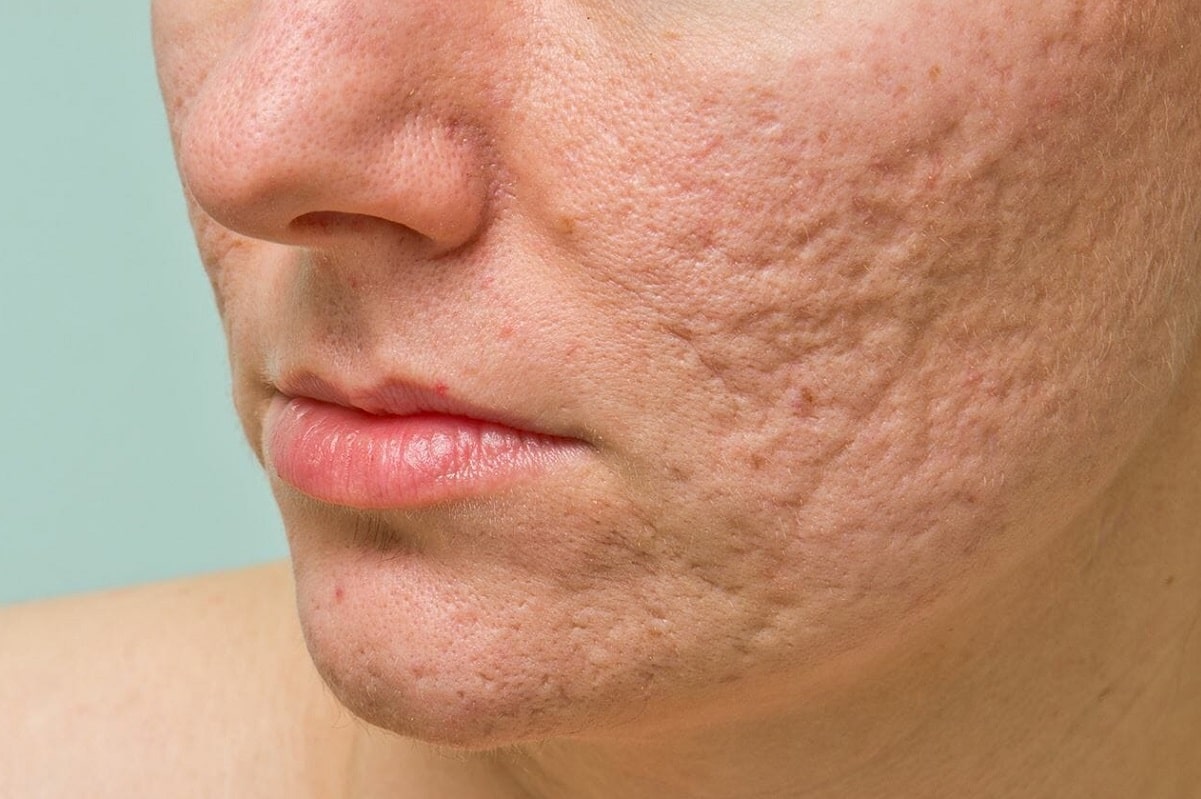 Ultimately, acne is obviously a hormonal condition and, eventually, it passes. But it’s safe to say that the struggle is a real bitch. In the meantime, avoiding negative cycles (in dealing with acne or indeed any of life’s delightful vicissitudes) can only be a good thing. Keep that stiff upper (blemished) lip, chaps!