DOES WHAT WE EAT AND DRINK DEFINE US?

Written by Samuel Walters in Food & Drink on the 20th July 2022 / Does What We Eat and Drink Define Us? 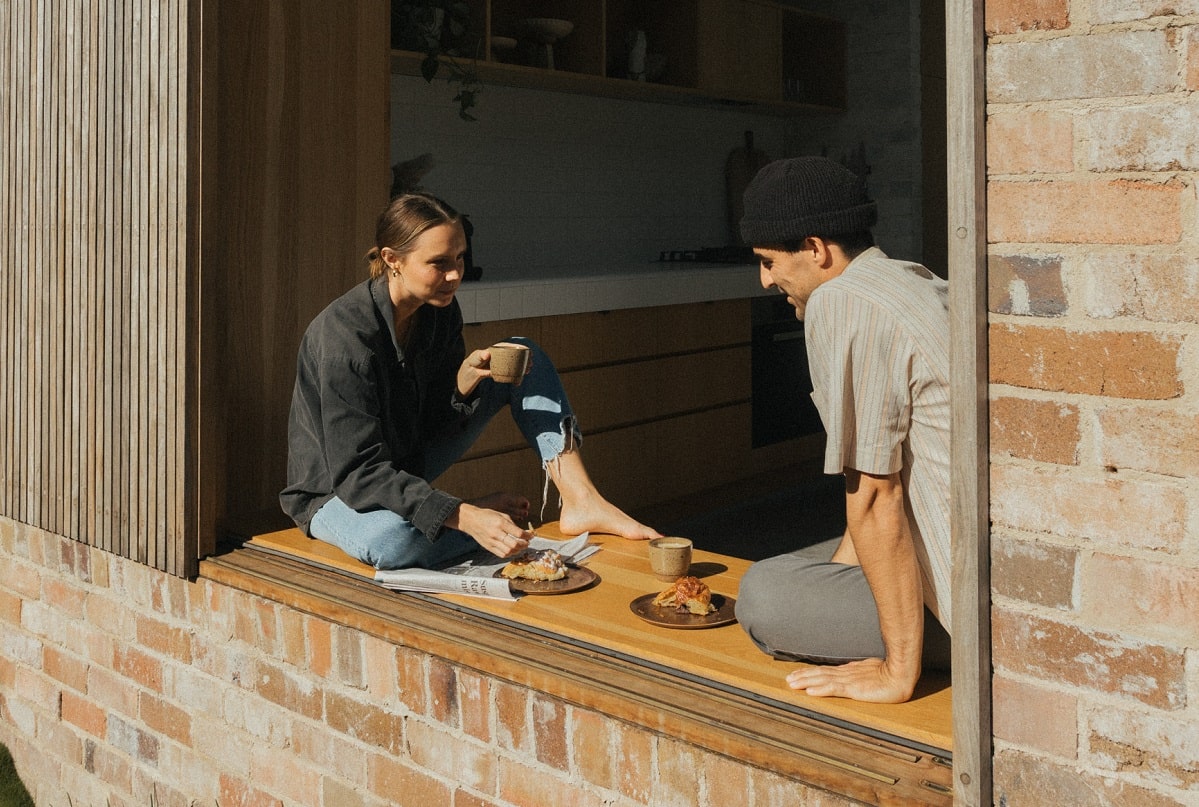 What did you last eat? Was it “naughty” food? Was it homemade? Did it contain meat? Or perhaps some sort of meat substitute? Personally, I’ve just been sat at the kitchen table devouring bread dipped in roast chicken fat. You can’t beat it. Never mind your cronuts or fashionable burgers, for artery-clogging goodness I just go straight to the source. But why, pray, am I telling you this? And why am I prying into your culinary affairs? Because, my friends, I have recently come to realise that we really are what we eat. Not in the traditional sense – which is all to do with your diet and health – but in the sense that we create an identity for ourselves through what we do and do not consume.

Did you know, for example, that there are men in the world who don’t eat quiche because they think it’s unmanly? I’ve never heard of anything so ridiculous, but I know for a fact that these chaps are out there. They perceive quiche as a feminine sort of food, rather continental and altogether too fancy for its own good. Meanwhile, they presumably view themselves as some sort of sword-wielding “manly men”, like something out of “300”. They’re certainly not staying away from quiche because they don’t like the flavour – come on, it’s egg, cheese and pastry; how bad can it be? This is all a question of self-image. 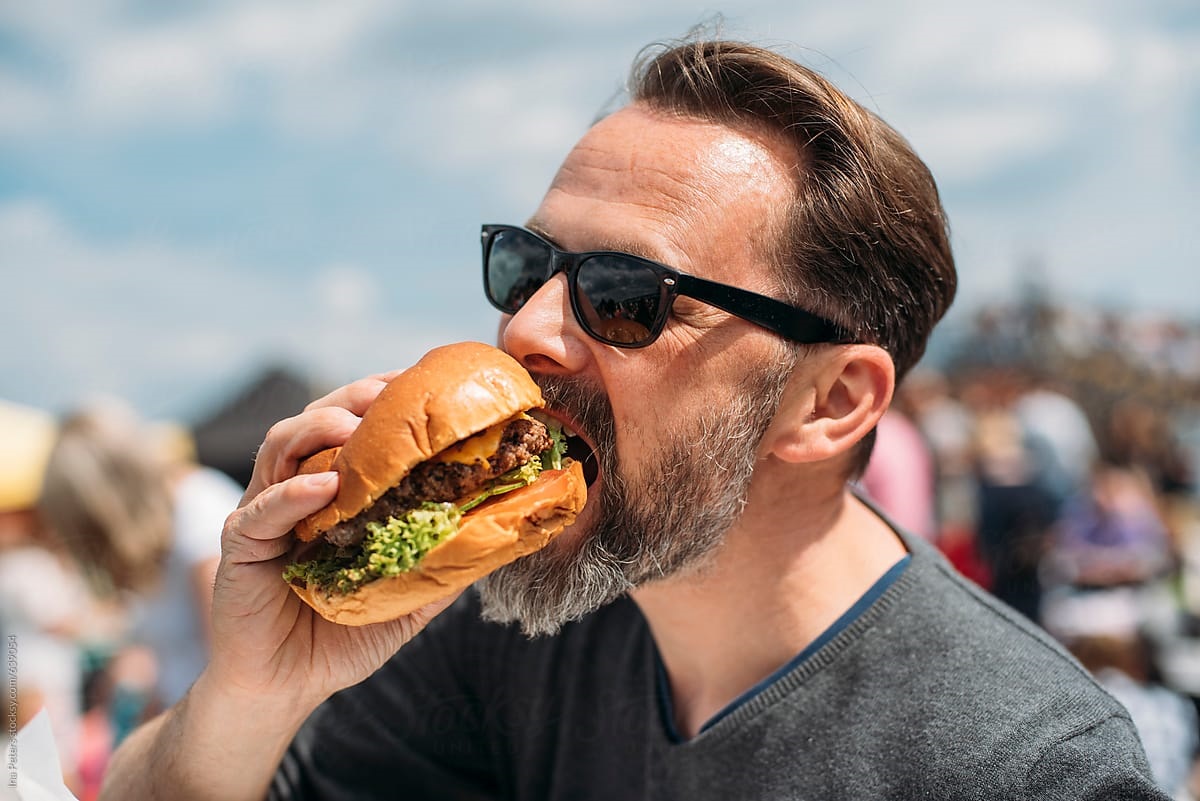 And what about all the food trends of today? Look at milk. Why have so many people suddenly stopped drinking good old cow’s milk? It’s alternative milk all the way now – oat milk, almond milk, rice milk, soy milk… anything but actual milk. I appreciate that some people have genuine health problems caused by milk and dairy products, but they are a small minority. I just refuse to believe that after centuries, nay millennia, this dietary staple is suddenly no good for human consumption. Generations of British children have been reared on their daily carton of milk at primary school, and now you’re telling me that, virtually overnight, nobody can stomach the stuff? That’s nonsense. This clearly isn’t about health or diet; it’s a matter of defining oneself through what passes ones lips. Alternative milks are hip. If you drink almond milk and reject the bovine udder, you’re clearly a trendy, modern sort of person, far removed from the average bloke quaffing his bog-standard cow’s milk. 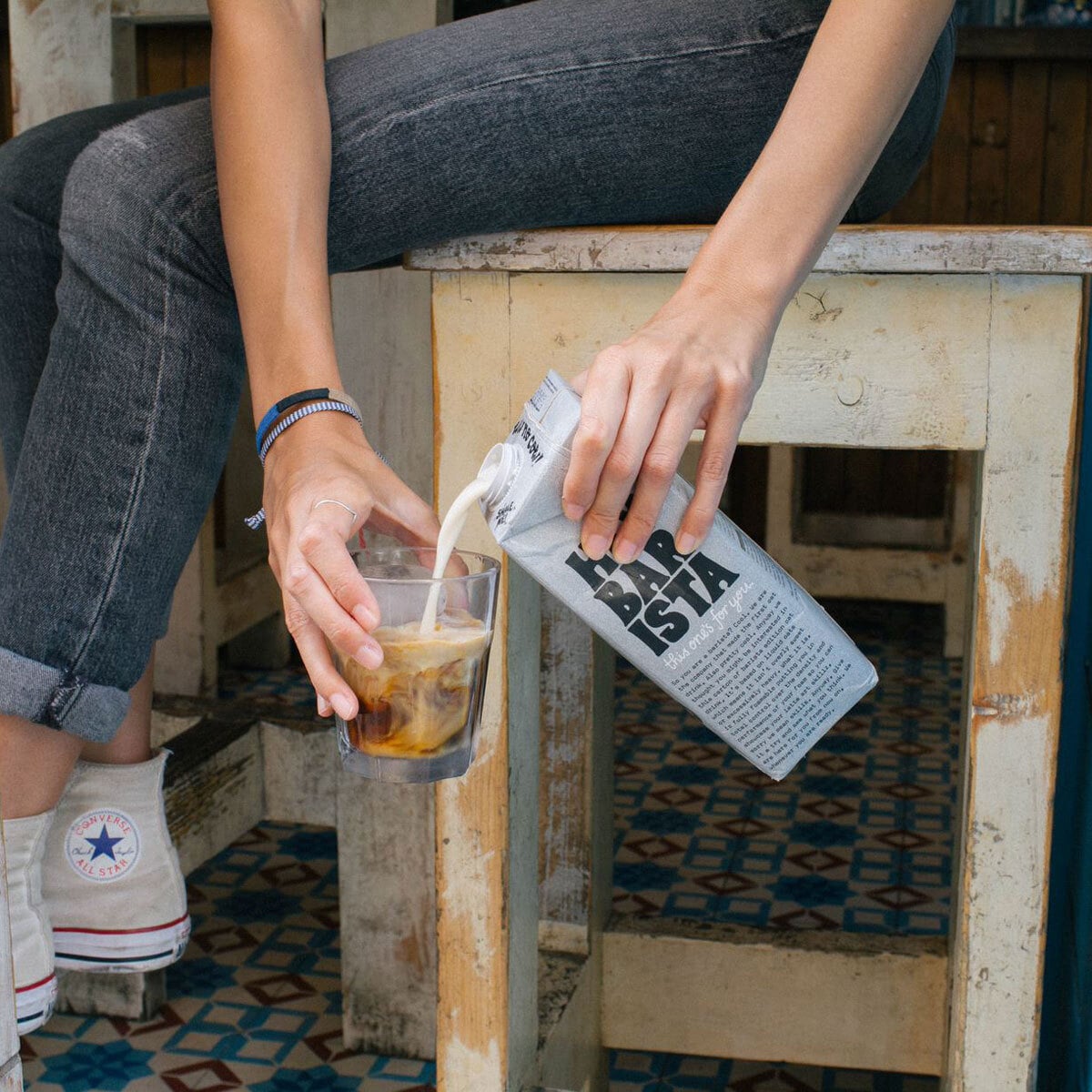 Milk preferences pale into insignificance, though, compared to your choice of coffee. The UK’s coffee culture today is quite bizarre – a minefield of social signifiers and a lot of hot air. Can you really taste the difference between all those plastic pods that you put in the Nespresso machine? Is the service and atmosphere of one little independent coffee shop really so unique that you have to queue for half an hour just to have coffee there? Are the coffee beans you buy for drinking at home really better because they’re from an obscure brand rather than from your local Tesco? This isn’t just about finding a half decent cup of coffee, is it? It’s about defining yourself by the bean preparation that you slurp. I have to say that I find it all fairly ridiculous and actually quite like those McDonald’s ads – the ones that explain how they cut through all the coffee bullshit and just give you a nice, simple cup of Joe for a good price. 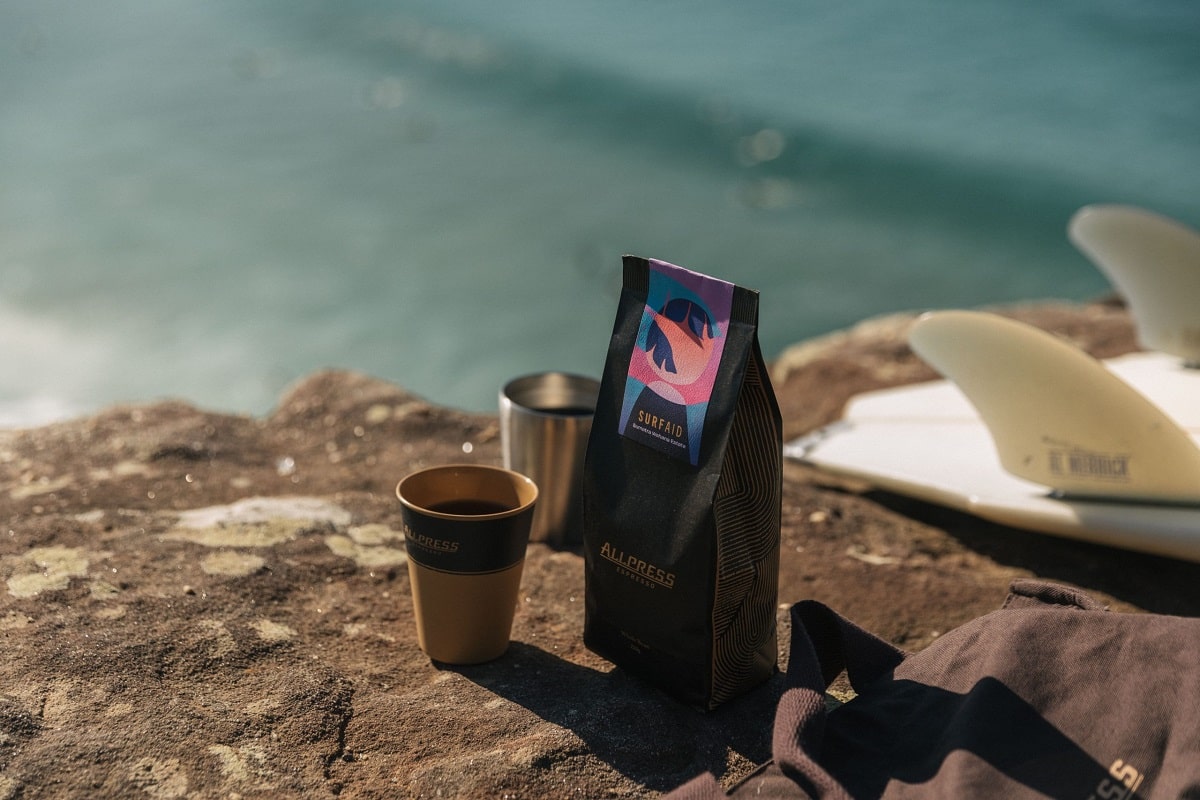 Even this preference for simple fare, though, is an expression of identity, isn’t it? Favouring timeless things and disliking anything modish is just the other side of the coin to favouring the new and rejecting anything your grandparents grew up on. The fact is that, whether we like it or not, we all define ourselves through our choice of food and drink as much as through our choice of shirts and hair-dos. We may not always be conscious of it, but when it comes to identity we are, inescapably, what we eat.