STAN SMITH IS BACK IN TOWN 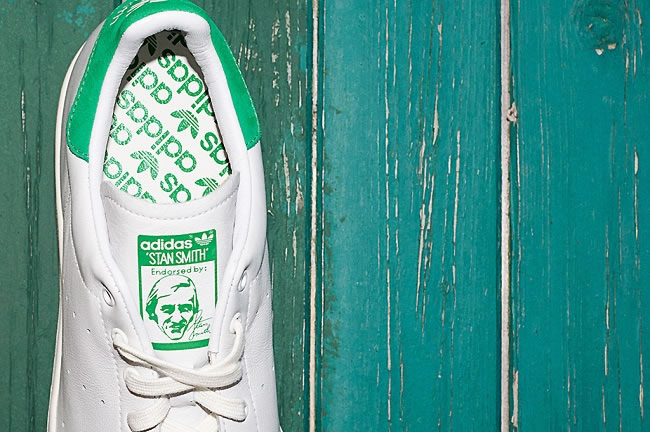 Adidas are no strangers to throwing a good party and that's what they did, like all good parties, there was music, food and drinks but the main event for me had to be inside the Adidas Stan Smith shoebox.

Welcomed in by an interactive floor, surrounded by walls of Stan Smiths tennis trainers, there was plenty of fun and games to get involved in such as the digital 'Stan Yourself' station and the 3D printing stand.

But entertainment aside, inside this giant shoebox there was a lot more going on, and believe me, especially for a 6" something guy where the norm is to look down at people, it takes something really big to catch my eye. 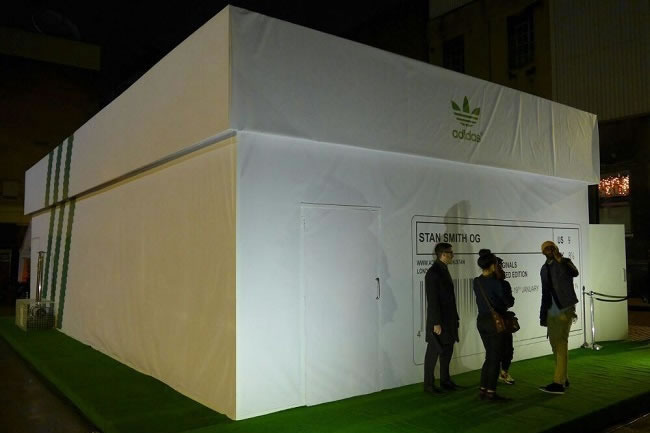 Normally I would wear formal shoes but I can honestly say the Stan Smith relaunch was an education in trainers. From its beginnings as a humble tennis shoe way back in it's launch year of 1971, to being an iconic trainer that has outlasted so many others... Adidas have truly converted me!

With the passion in the room visible it didn't take long for me to start planning what hat I would be wearing with my new Stan Smiths. 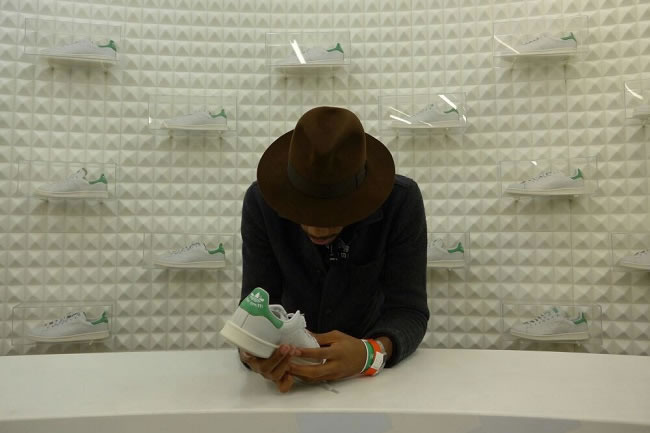 Leaving the Stan Smith event I reminisced over my early memories of trainers, but the Adidas relaunch brought Stan Smith back to the front of the queue, and highlighted it's position as one of the popular classics. Adidas without a doubt made clear that Stan is here here to stay! 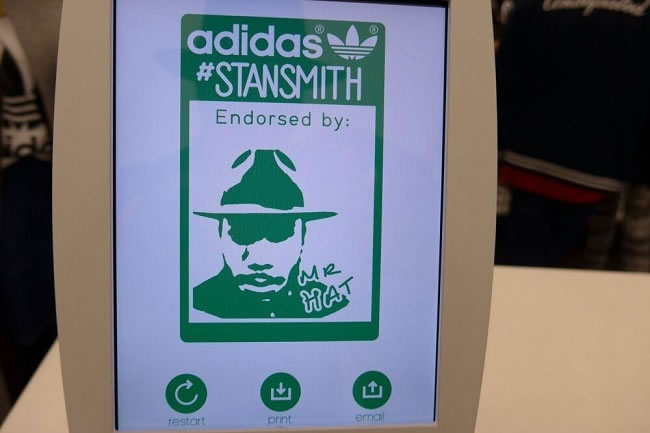 "I reminisced over my early memories of trainers"