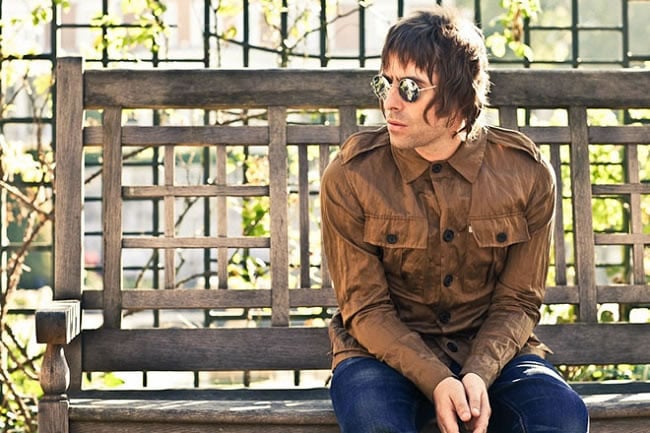 For a relatively new brand Pretty Green have earned a big reputation, thanks in no small part to Beady Eye vocalist Liam Gallagher’s personal involvement.

The singer’s taste is evident in their lines and it is said that he casts his eye over each and every product before it hits the stores. Looking at the Mainline collection, you can see his trademark parka’s, polo shirts and desert boots amongst other pieces which all seem to have a certain Gallagher-esque quality.

Since falling out with his brother Noel and splitting from their band, Oasis, Liam has embarked on his own ventures which include fronting the band Beady Eye, whilst using his love for clothes to create his own presence in fashion through the label.

Founded in 2009, the company describe themselves as “an up-front, straight talking British clothing label”, which if personified would surely be Liam himself.

Just a year later the brand was crowned “Menswear Brand of the Year” at the Drapers Fashion awards - an accolade which puts into perspective the achievements of the brand thus far.

With Pretty Green being so closely linked to Gallagher, many elements of the brand reflect that influence, with stores such as the Leeds branch on King Edward Street which doubles up as a music venue for up-and-coming bands, as well as selling small bits of memorabilia and vinyl records amongst other musical accessories. 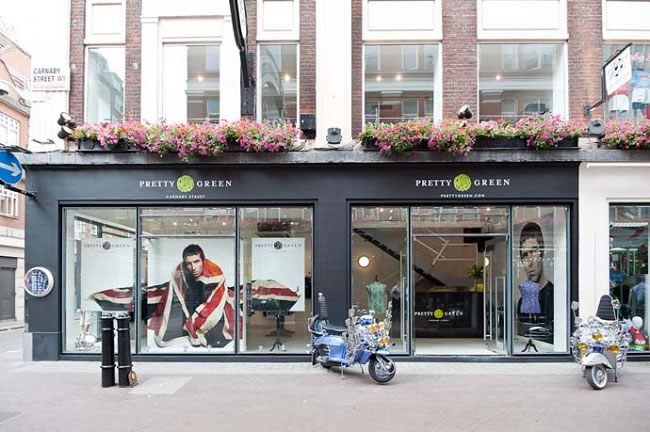 The latest line has unveiled a strong selection of garments which have already proved to be a top-seller on the Mainline website. Such Items include the short sleeved bold check shirt in orange, and the quad stripe t-shirt.

Both have incorporated a vibrant set of colours which haven’t so far been associated with the brand and give them an edgy twist without escaping the rock & roll routes.

Ever popular items include jackets, polo shirts, and the t-shirts with the company’s original logo on. Peeking into the new Spring/Summer 2014 season’s collection reveals some new designs which have heavily rebellious connotations and a real sense of individuality.

One such inclusion is a paisley print with a 1960’s feel like the jackets worn by The Beatles on their Magical Mystery Tour. The new line has also revealed that Pretty Green will be expanding to include a lower budget range which will likely mean this brand will hit more high streets in the coming year with bigger stores.

These inventive details show that Pretty Green have a diverse nature which will be key to insuring a long term model for success. 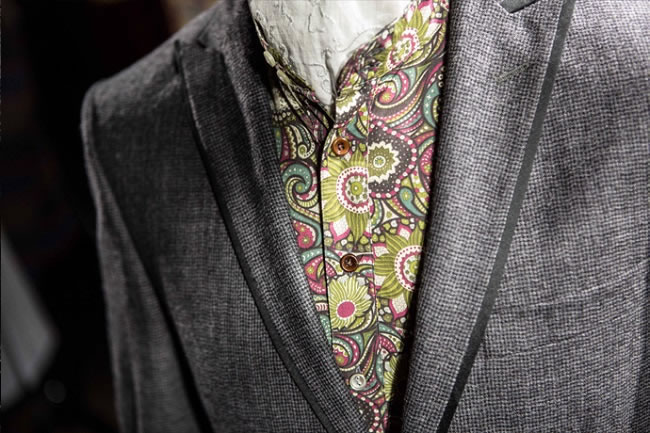