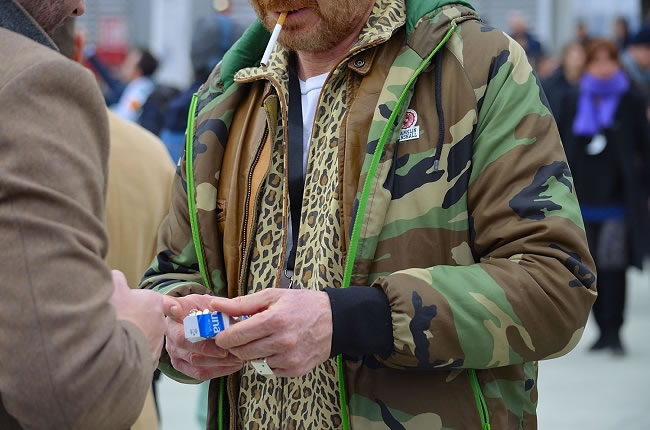 The spring and summer season of 2014 (SS14) is drawing closer upon us and retailers are stocked with the latest collections, which this year feature some quirky patterned prints that are set to be the stand out designs. Here are 5 distinctive styles that will give you a head start in knowing what you should be adding to your wardrobe collection.

This design of Persian origin became popular in Britain back in the 18th and 19th centuries and was given its name by virtue of its production hub in the small Scottish town of Paisley.

Frequently associated with “The summer of love” in 1967, paisley became a feature of psychedelic style and a fascination with Indian spirituality at the time. It has been associated with music thanks to The Beatles and more recently Liam Gallagher who both have been seen to wear it.

The latter’s clothing brand, Pretty Green, have revealed a new collection of jackets, t-shirts, shirts and jumpers alike which are detailed stylishly with a strong paisley influence. Expect to see a lot more of the print soon for a vintage type look; it works well printed on a button up shirt. 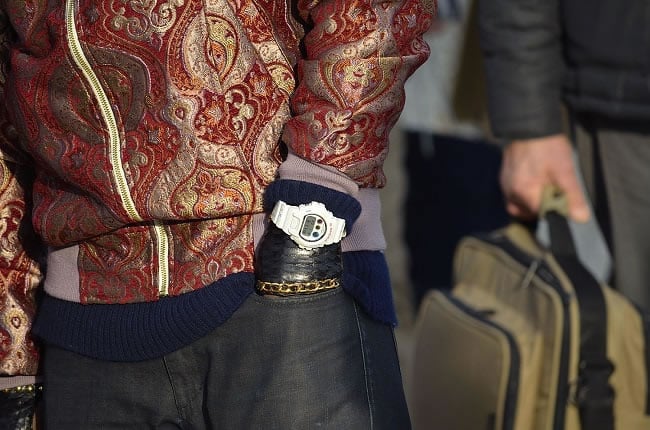 The floral print is another which has seemed to cycle in and out of fashion, but with men it has often been over-looked for its feminine qualities.

If you can pull off the floral print this season though, it is the ultimate symbol of masculinity. This look might be a little eccentric for some, but layer it up with plain and minimal clothing for an element of subtlety.

Follow this rule and you'll be the first to pull off a look which is going to appear more and more on the high street throughout 2014 - and it’s here to stay. Take a look below for a few ideas to make your dress sense blossom. 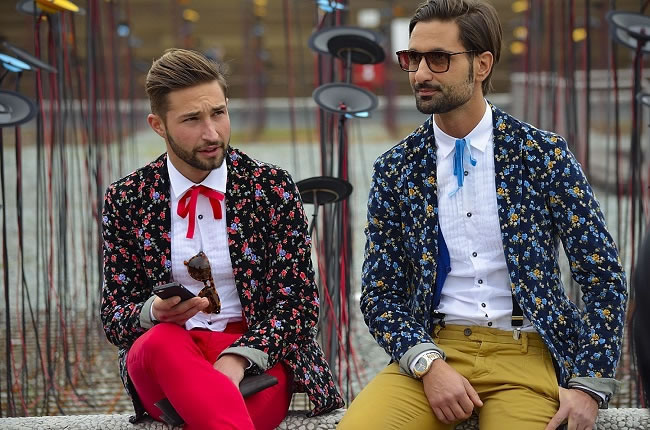 "It has often been over-looked for its feminine qualities"

The famous polka dot is associated with casual clothing and has been experimented with in many styles since it first exploded onto the fashion scene in the 1960’s.

The polka dot print is playful by nature having being used in many different contexts such as on children’s toys, abstract furniture - and even worn by Disney’s Minnie Mouse. The polka dot print also has a nostalgic element thanks to these uses and also the links to the polka dance in the mid-19th century, because of this it has a unique ability to provide a vintage look yet maintain its contemporary edge.

In menswear the polka dot has recently started to appear on a range of t-shirts and jumpers in varying capacities. The small use on some of these items provides a detail which enhances some plainer looking garments and gives them a refreshing twist. 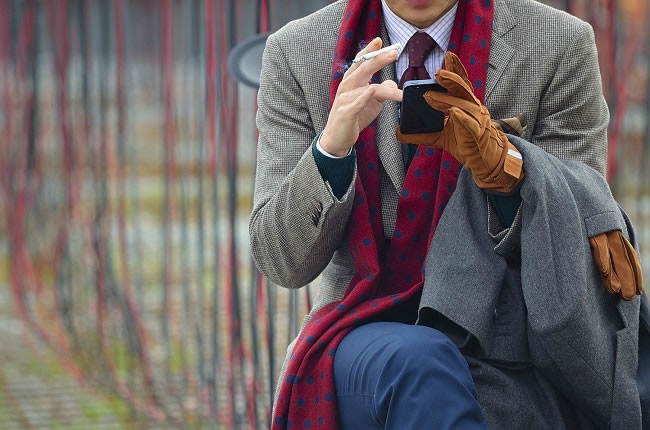 "The polka dot print is playful by nature"

This print enjoyed a successful spell in many designers’ lines of winter wear, but the trend looks set to continue as it has now transferred to accommodate nearly all garments in men’s clothing.

Different patterns such as tartan have enjoyed equal success in women’s wear too and the key thing about the print is that it can be used in varying degrees of boldness - with room to experiment on colour and size.

Lyle and Scott is a keen advocate of the tartan/plaid print and have an extensive collection. More obvious uses are on trousers, blazers or shirts, but this design can be just as effective when printed on the small details such as the hood or pocket of your garment. 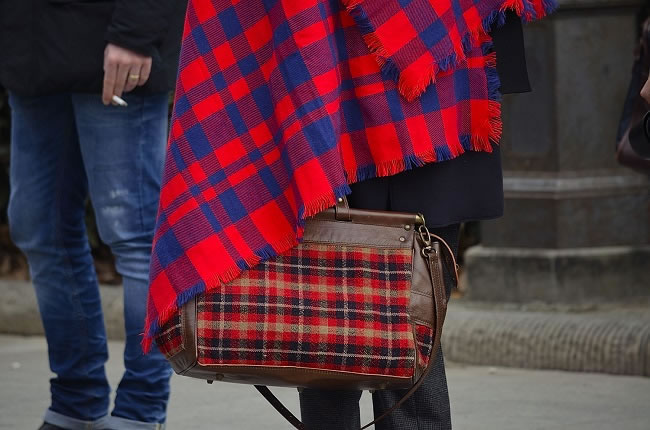 "Different patterns such as tartan have enjoyed equal success"

Most styles come and go but camouflage is one that refuses to disappear, this year it has been re-invented yet again. Traditionally it is the uniform of the armed forces but designers have worked it into fashion for many years to great effect and it continues to have a cutting edge appeal.

The difference this time around is that camouflage has been experimented with like never before and now symbolizes a modern street-wise urban look through different colours, different items, and different details.

Take for example the camo-printed bag by Herschel pictured which looks suitable with a smart casual style. The print has been used in both high end fashion and high street fashion this season so there is no restriction on where it can be used. 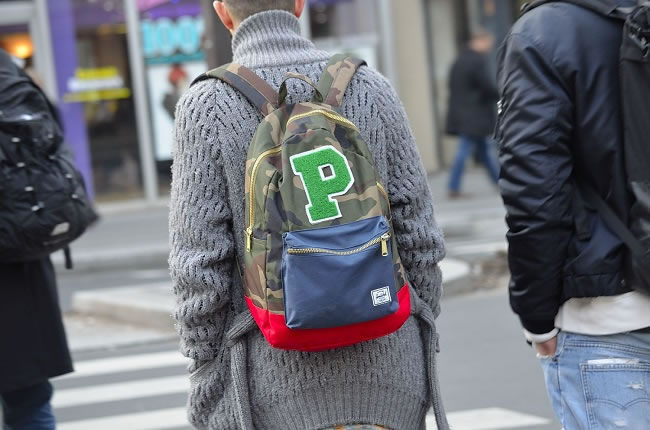