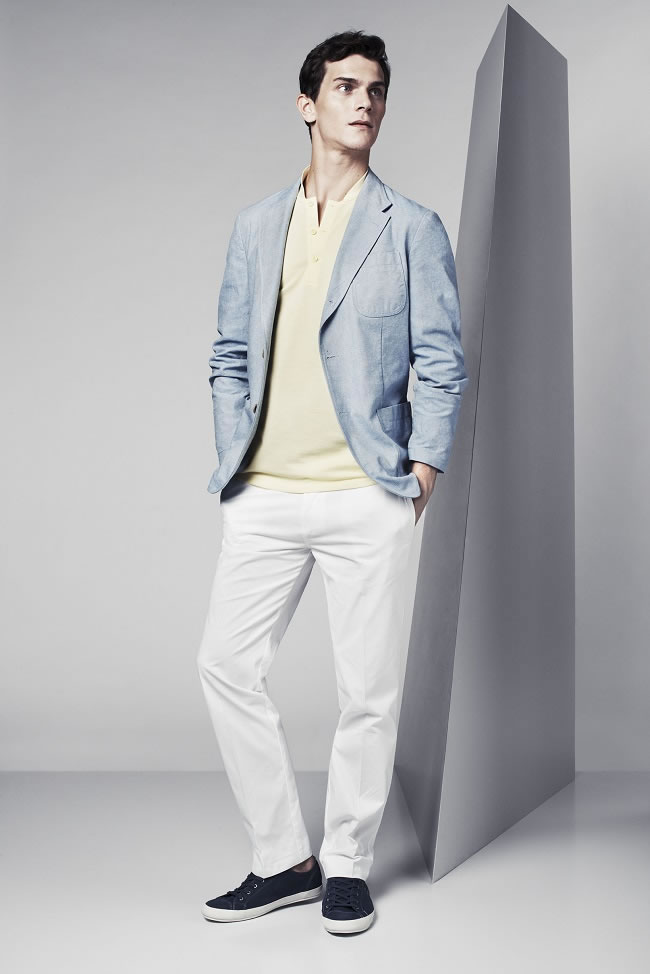 Symbol of relaxed elegance since 1933, the Lacoste brand, backed by its authentic roots in sports, have released their SS14 campaign focussing on how Life is a beautiful playing field.

Lacoste brings about a new era by reinstating its founding values into the core of its message. Whether on playing fields or in everyday life, Lacoste’s story is rooted in a quest for authenticity, performance and elegance.

Each item of clothing is designed in order to allow men and women to feel emancipated in their mind and bodies, with clothes that enable confidence and ease by being adapted to an ever-changing life.

It’s this vision of optimism and courage that is promoted by the new campaign: “Life is a Beautiful Sport”, which was officially launched at Paris Fashion Week in January 2014. Here we have picked out some of our favourite styled looks from their recently released lookbook. 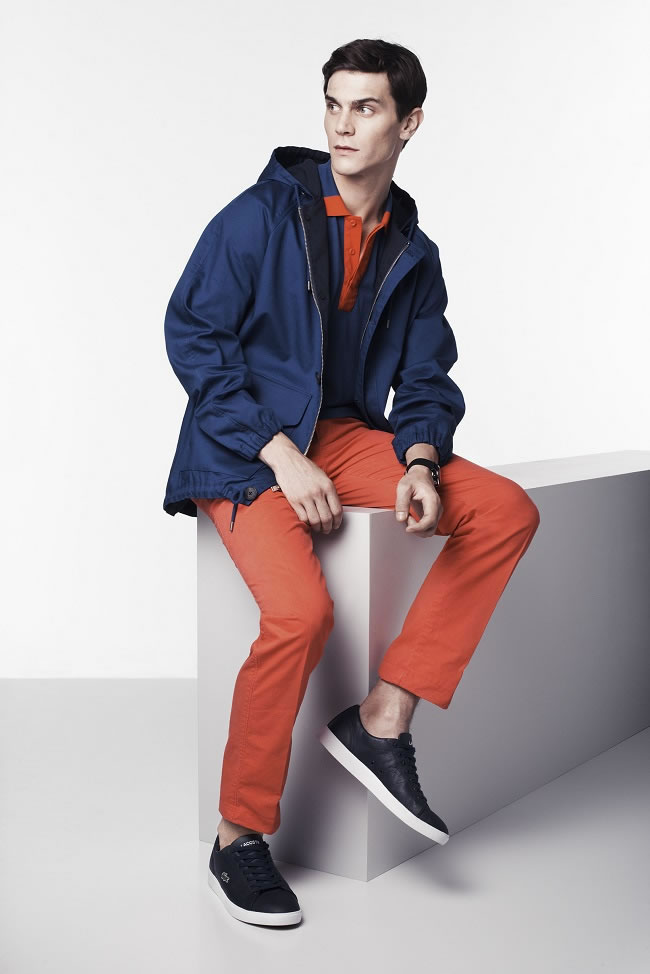 The brand’s first advertising film below, Directed by Seb Edwards and played by Paul Hamy, conveys man’s courage when faced with the big leap.

A feeling of dizziness as he runs headlong into the unknown. The contrast of daring a small action to face up to the emotional vastness, crossing one meter in order to gain a kilometer and winning the game of a lifetime. 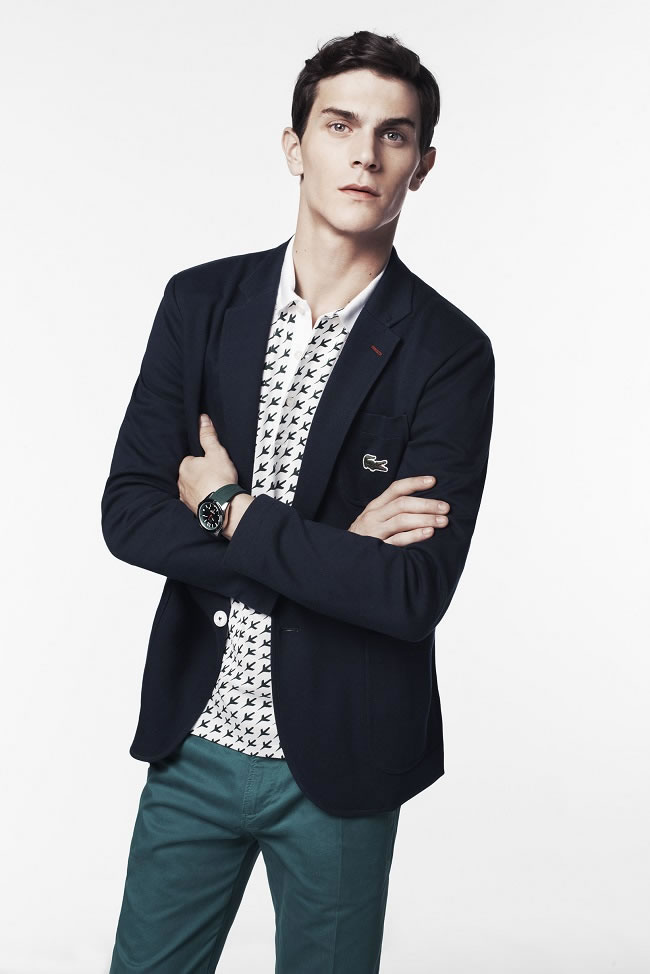 "Lacoste brings about a new era by reinstating its founding values"