5 BRANDS SHAPING THE FUTURE OF MENSWEAR

A LOOK AT FIVE KEY INFLUENTIAL MEN'S FASHION DESIGNERS FOR 2014 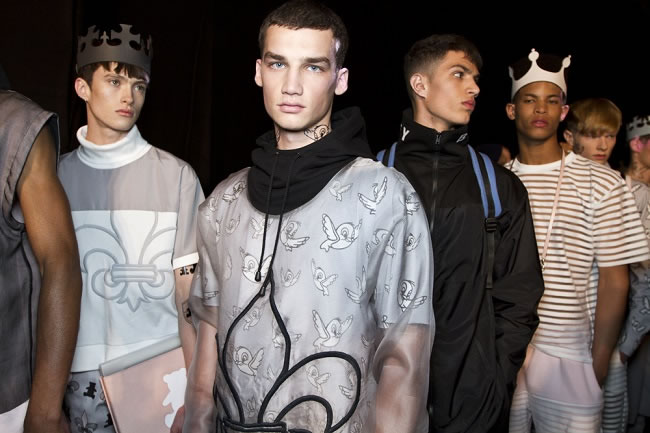 Trends are moving faster than ever and designers are reshaping their aesthetics in ways that come as a surprise to us onlookers. It leaves the expert voices and the industry champions constantly analysing and predicting what the future has in store for fashion.

We’re seeing prints, silhouettes and muses behind collections like never before, painting a path that reveals the future of fashion as quite an outlandish one. Menswear has proved itself far from inferior to what we see emerging onto the runways during each season of London Fashion Week, and the movement hasn’t come to a halt just yet, with some of Britain’s most unpredictable and insanely talented designers piecing together mind-blowing menswear collections season after season.

A while away from the SS15 collections being unveiled, we list 5 designers that are playing shepherds to the sheep in the menswear fashion movement that is currently shaping the future of fashion.

With names such as Rankin, Alexander McQueen and Jeremy Scott on his CV, it wasn’t going to be long until Scarborough born and now London based designer Bobby Abley launched himself into the world of fashion. With a teddy bear as his trademark logo, cartoon inspired prints, and Disney as his primary influence, it’s hard not to pay special attention to this designer.

Showing at London Fashion Week for the first time back in 2013, Nasir Mazhar was labelled by editors and bloggers as one of Britain’s most talented emerging designers. His trademark “NASIR MAZHAR” logo is unmissable, and with his totally unique take on sportswear and unusual headwear – Mazhar takes the modern tracksuit to a whole new level. 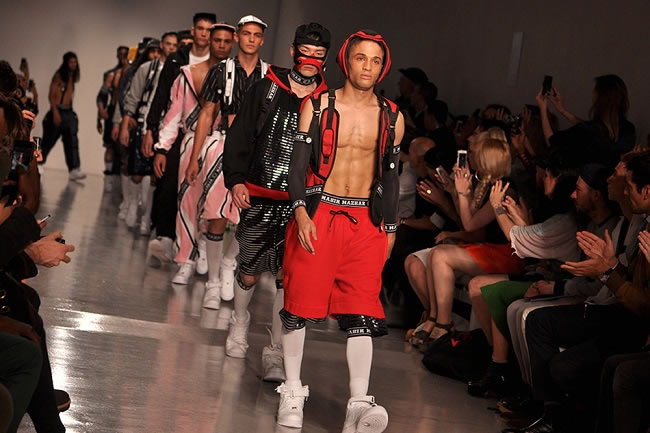 "One of Britain’s most talented emerging designers"

This Sweden born designer produces collections fit for the alpha male. With militant influences, abstract silhouettes and a strong element of streetwear, Alex Mattson is a name to look out for over the coming years. 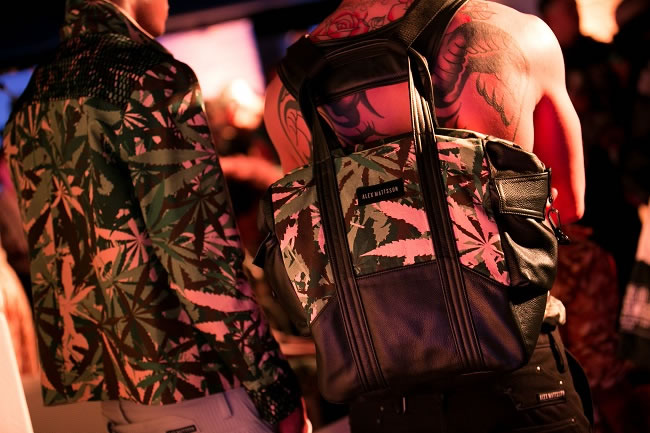 "Collections fit for the alpha male"

Supposedly BFF’s with Kanye West and about to release an exclusive capsule collection for River Island... yes, you’ve guessed it. Katie Eary! Her collections over the past few seasons have marked her as a designer that has a VERY exciting future ahead of her, and we can’t wait to see what she gives back to the menswear fashion revolution. Infusing a big dose of glamour into streetwear, her leopard prints and gothic style have our hearts pounding and our minds captivated. 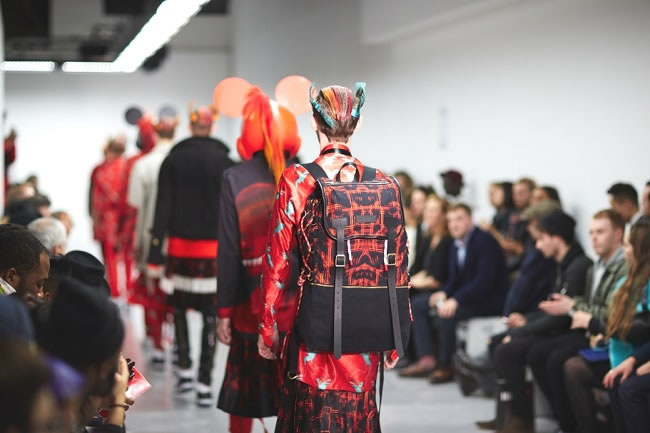 "Infusing a big dose of glamour into streetwear"

Slightly more far ahead in the league of influential designers than the others on our list, you all know the name Riccardo Tisci. The new mastermind behind iconic fashion house Givenchy, his menswear collections have been one of the most talked about throughout past and current seasons. Robotic, futuristic warriors, techno tribalism, and even throwing the models casted for his AW14 show into the basketball court, Tisci is without a doubt a highlight on the fashion week calendar. 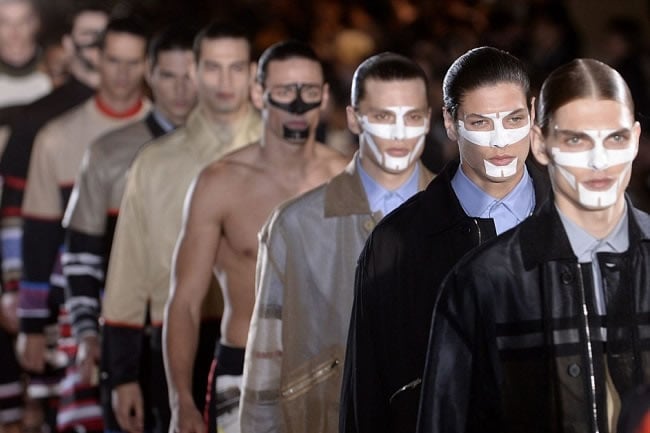