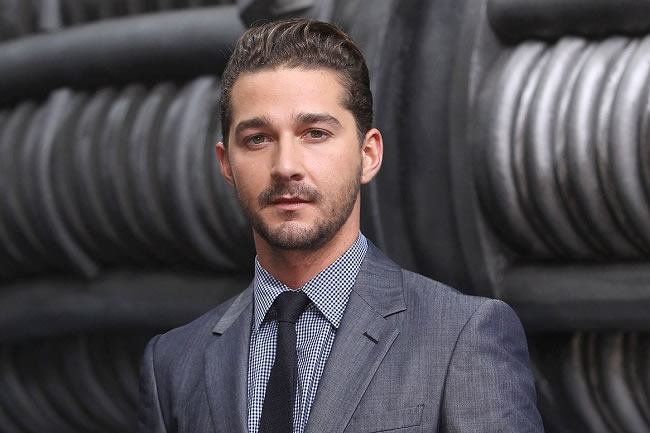 Unbearable lightness of being Shia LaBeouf, a hopelessly incurable introvert, working in an extraversion-oriented environment, repeatedly showing off his strikingly non-egocentric attitude toward a myriad of things, including faith, Hollywood, celebrity culture; often questioning if fame is worth pursuing and if only money matters?

Even though the star of ‘Transformers’ was destined to be somewhere in-between shallow waters of Millennials, he now delves deeper into Porn-generation’s sacred depths (embodying its notoriously ill defined ideals, or, perhaps, the near-absence of them), vastly encouraged by nonetheless controversial figure - Danish film director Lars Von Trier himself.

Explicit teasers of a soon-to-be released ‘Nymphomaniac: Volume I’ movie, starring guess who, will prove the valid point. Besides acting, LaBeouf continually works on his style, unproductively at times – sloppy (second-hand sweatpants, washed-out black jeans that are so bad, it's almost good), purposefully neglected (Crocs paired with socks is an evident fashion violation, that shall be considered a crime of the fourth degree), or even taken way too seriously (pathetic PR stunt with paper bag covering his face and a chipped front tooth that we clearly misunderstood). 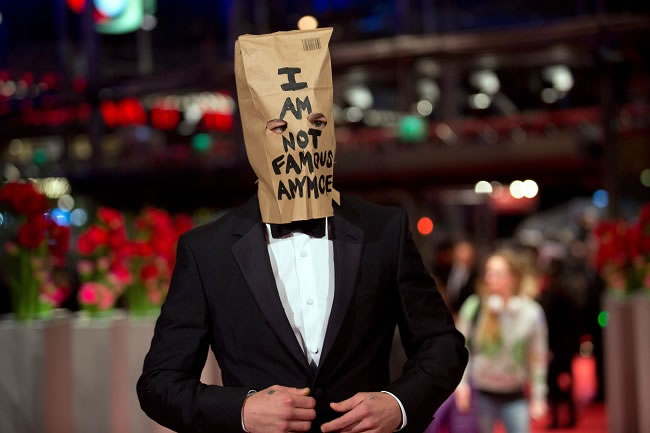 "I am not famous anymore"

Although, one damn good thing remains constant - a dapper suit, balancing function and fashion. Shia has a massive collection of exclusive Prada suits (considerably more than 50 shades of grey, steel blue, choral), easily spotted at Gala evenings’ and various premier opening’s in every corner of the world.

Hopefully, Shia LaBeouf's mood swings won’t strike again, however, in case they will, trying on another Prada suit can be very therapeutic - the best alternative for complete recuperation ever known. 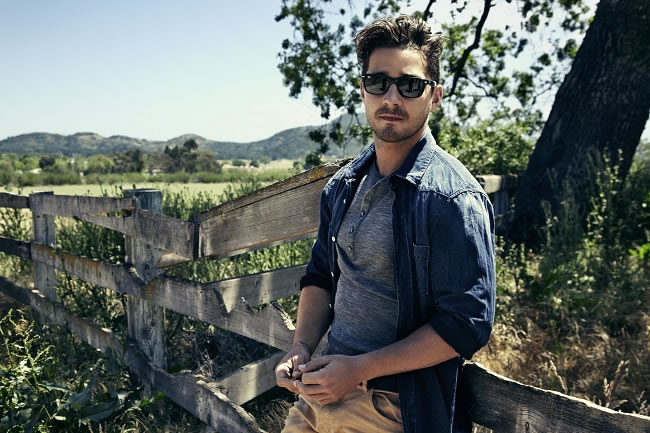