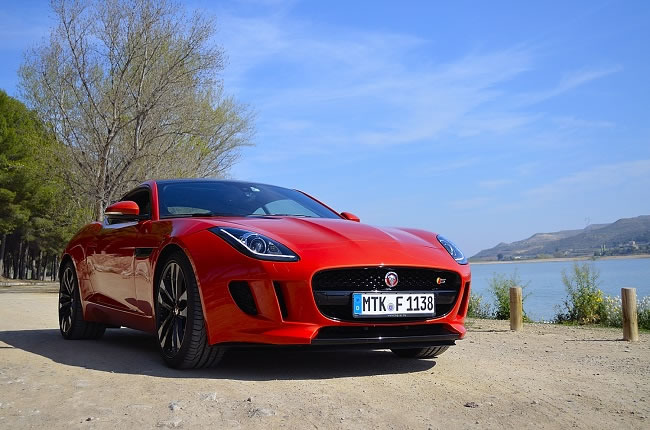 Jaguar is currently the number 1 fastest growing premium brand and with this new car they’re hoping to attract a further and ambitious 90% new customer base predominantly across the US and here in the UK. You might have seen their star packed 'British Villains' advert which aired at the recent Super Bowl. So from £51k up to £81k (F-TYPE Coupe, S Coupe and R Coupe), what are you getting? Read on as we find out. 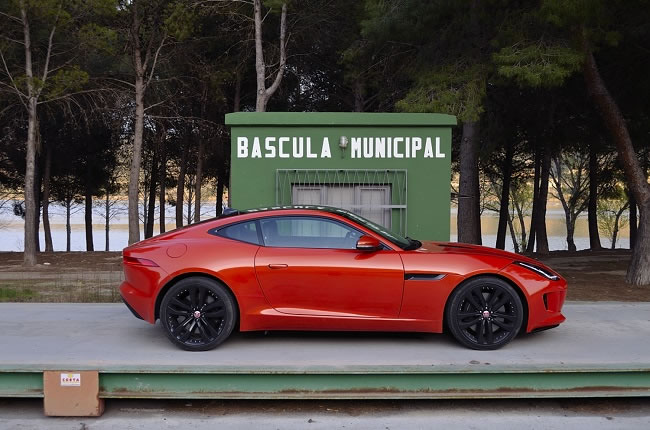 When you own the Jaguar F-TYPE Coupe, not only do you get a unique sports car experience, but you also buy into the Jaguar lifestyle. We were lucky enough to peek through the lavish window of this very lifestyle and experience it for ourselves (Images via our Instagram). From hotel rooms at Barcelona’s Mandarin Oriental to charter flights to Lleida where our new cars for the two days were waiting on the runway just a few metres from the very aeroplane we were stepping out of. Then there’s driving through some of the best countryside roads, through winding hills, rocky mountains and stopping off at the mesmerising Ferrer Bobet Vineyard. 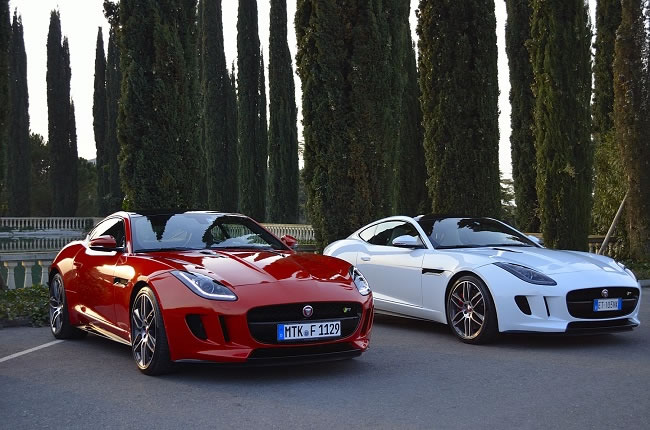 In Lleida Spain, positioned in a local town which has a history of touring car races, you’ll find a F1 approved 3.32 miles racetrack called Motorland. This was our home for the day where we were able to really push this car to its limits. Especially on the 1km straight followed by a sharp left corner turn. Then it was over to a handling track which was equipped with water sprinklers. Sliding around corners at great speeds on a wet track is a lot of fun! We were in good safe hands with members of the Jaguar engineering team, and whilst on the track we were given (For those of us that needed it) great driving tips and guidance (see video below for a clip of MWS Craig on the circuit). 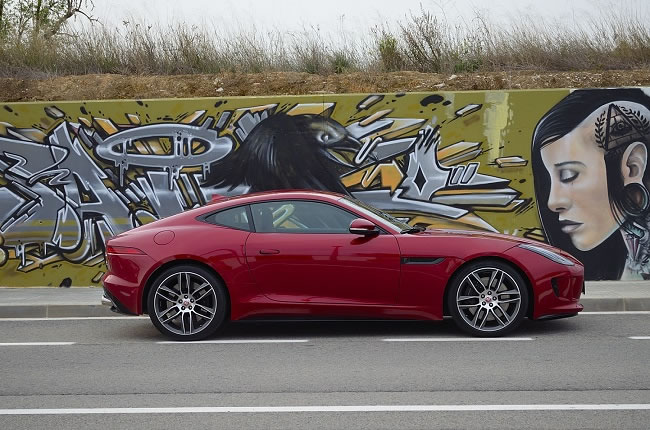 "The handling and feel of the car was top class"

The road testing involved 2 full days of driving across the beautiful Spanish countryside hills on roads that look like they were designed by a racing fanatic. On our tour we passed through lots of picturesque villages and interesting places that were either sleepy or abandoned due to the recession. Either way, they were all amazing places to drive through and the handling and feel of the car was top class. It didn’t take long to become familiar and relax at speeds, taking corners on unknown road routes. 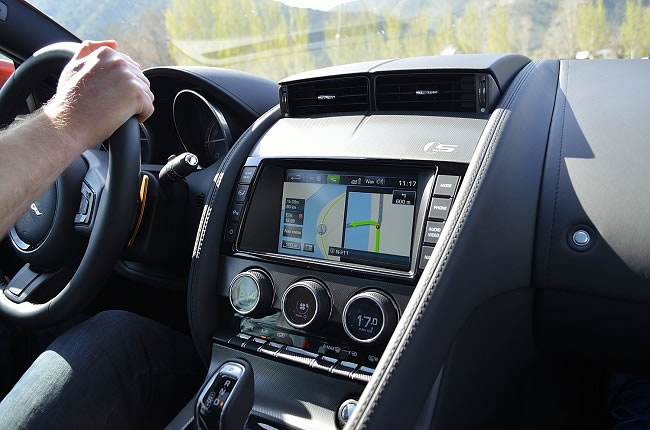 "A few comedy moments with the Sat Nav"

Driving the Jaguar F-TYPE makes you feel like you’re truly living the luxury life. Nothing has been spared. There's no shortcuts. From the outside-in, and from the way it drives, sounds and feels, it is a truly special car. Ian Callum and his team at Jaguar have done such a great job. It is a car that certainly has the wow factor. 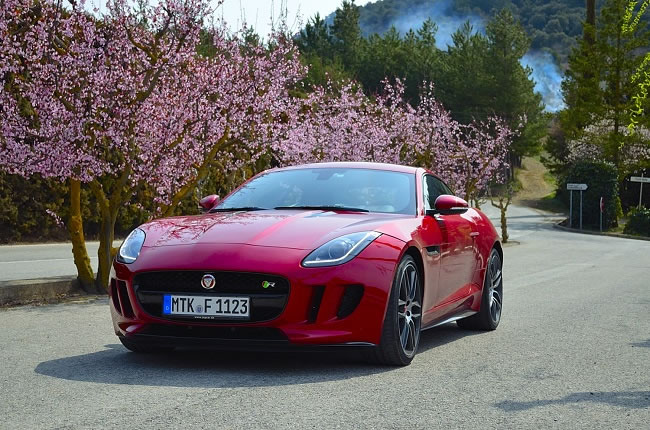 The long elegant yet masculine arch from front to back (a nostalgic nod to the E-TYPE), the way the spoiler automatically rises at 70mph, and the roar of the engine just HAS to be heard to be fully appreciated! The only hiccup we experienced was a few comedy moments with the Sat Nav on new roads, but when you're lost in the Spanish countryside with a sports car like this and a tank full of fuel... who’s complaining!? 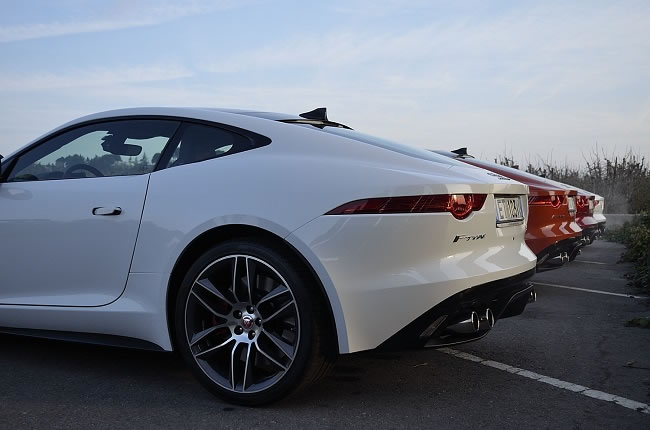 "The spoiler automatically rises at 70mph"