BACK TO WHERE IT ALL BEGAN... 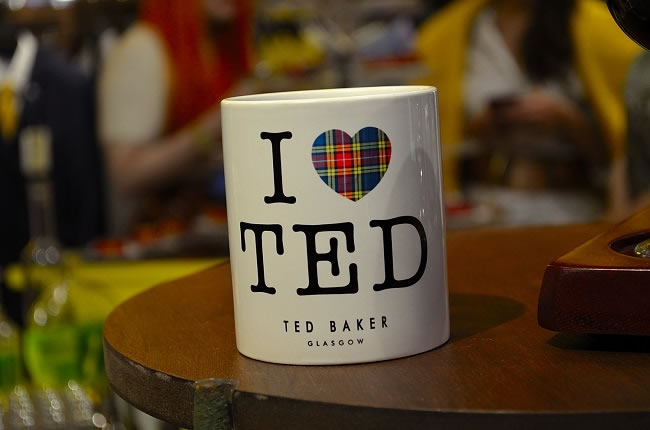 Just a few days ago we were invited to Join Ted Baker’s Ray Kelvin for dinner in Glasgow followed by a store breakfast to celebrate the opening of the new Ted Baker Glasgow premises.

We were joined by photographer of the moment Garcon Jon, Straight talking The Chic Geek and the beautiful ladies, Five Five Fabulous and The Style Traveller.

We dined at Two Fat Ladies restaurant while being treated to a couple or Ray’s signature and borderline offensive stories - all the ingredients for a fine evening of laughter.

The following morning breakfast was served by Bompas & Parr, which was a mind blowing concoction of scientific foods, even Heston Blumenthal would be proud of. 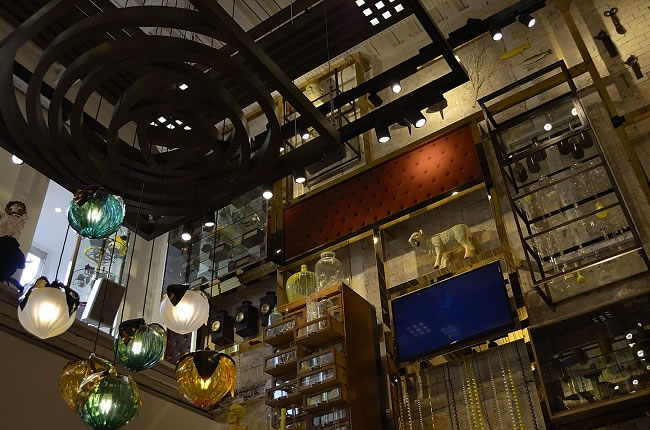 It was then when our ‘My 3D Twin’ dolls were unveiled. These freakishly accurate 3D version of ourselves are made using 3D printing technologies and are quite weird to look at.

Looking around the store it is evident that a lot of hard work has gone into the finer details of the interiors. An overwhelming mix of antiques, industrial equipment, scientific tools, digital screens and things too weird to categorise take up the majority of the wall space. 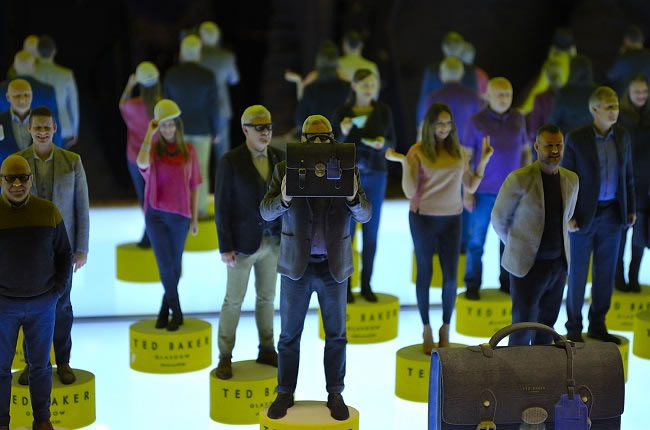 However, there was a theme to these interior bits-and-bobs, which actually took 2-3 years to collect exclusively for this opening.

They were themed 'Great Scots', representing many of the different historic Scottish inventions such as the Telephone and Penicillin. 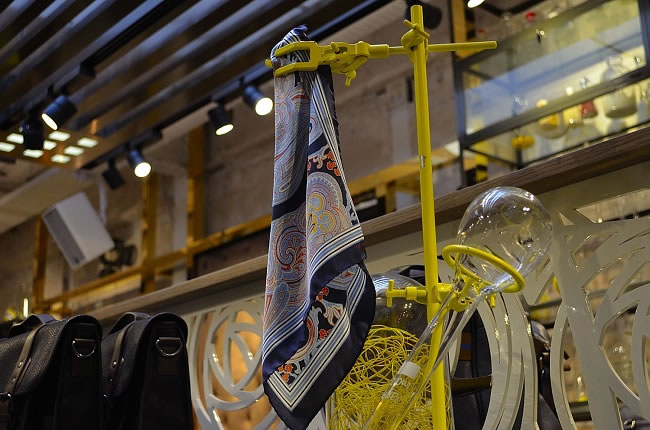 Pocket squares made in a science lab

Glasgow is actually the home of Ted’s first ever store back in 1988, when Ray opened his doors as a shirt specialist and offered complimentary dry cleaning to his returning customers.

Also on display was the first ever Ted Baker men’s satchel born in 1988, with modern versions available exclusively from within this store soon. 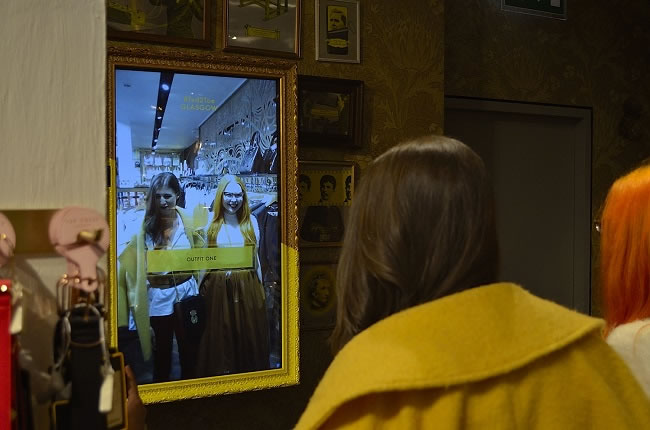