TWEED RUN HEAD MARSHAL IS FITTED AT CORDINGS IN LONDON 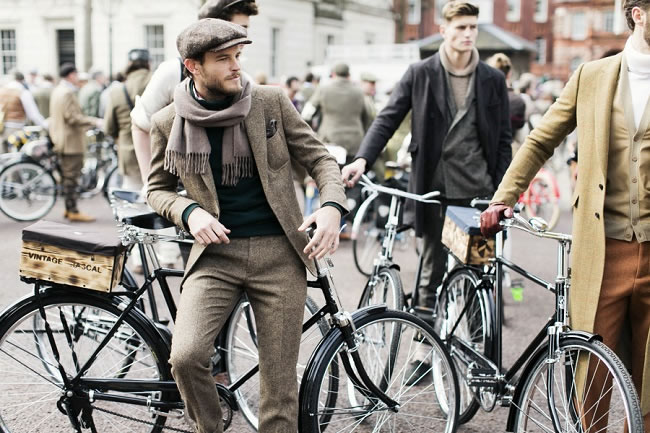 Ahead of this year’s London Tweed Run event we were invited to see the private fitting process of head marshal Bruce Richardson as he was fitted for his bespoke tweed suit by the master British heritage tailors Cordings.

"Cordings has, for 175 years, been synonymous with understated British style, and British tweed, is still at the heart of our collection. Sponsoring The Tweed Run is a delight, as they are like-minded people with an enthusiasm for tradition, quality and heritage. The day celebrates these qualities with heaps of fun thrown into the mix.” Hillary Becque of Cordings of Piccadilly.

Following the success of 2013’s fifth birthday ride, The Tweed Run has confirmed that they will again take to the streets of London on Saturday 17th May 2014.

The event sold out in a record breaking 90 seconds and to give you a little background - The Tweed Run was originally conceived as a one off event, but has grown to be one of London’s most photogenic and quirkiest exports to the converging worlds of cycling and fashion.

Since the inaugural ride back in 2009, the Tweed Run has gone from strength to strength promoting cycling, championing British brands, good tailoring and gentility. This event is also seen as one of the significant driving factors in the increased appetite for tweed.

From amazing bicycles to spectacular vintage fashion, the ride through London each year is a unique and lively affair, with stop-offs along the way, ending with a proper knees up! 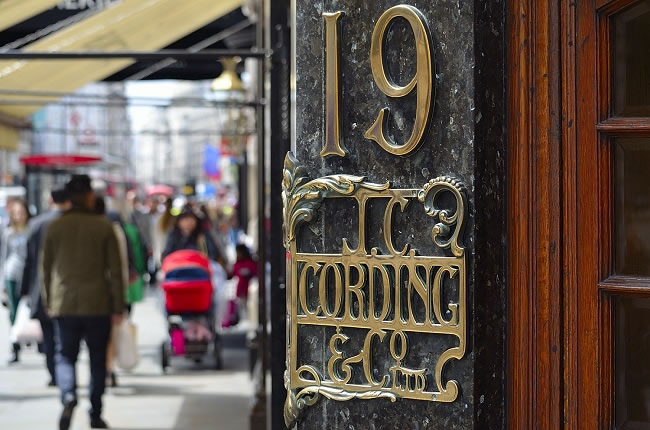 The spectacular social bicycle ride will head through London’s historic streets, with a prerequisite that all riders wear their best tweed 1920s and 30s cycling attire.

The Tweed Run has also quickly gained international success, with The Times’ legendary street style photographer, Bill Cunningham, quoted as saying The Tweed Run was “re-inventing the catwalk” when it visited New York in 2011.

"Converging worlds of cycling and fashion"

From penny-farthings to customized vintage two-wheelers and contemporary pedal-powered contraptions, prizes are awarded to the best-dressed, best moustaches and best vintage and decorated bicycles on the day. The leisurely ride will include a traditional Tea Break and Picnic for which they are famous for - ending with a glass of bubbly and an early evening knees-up in a fantastic Clerkenwell locale. 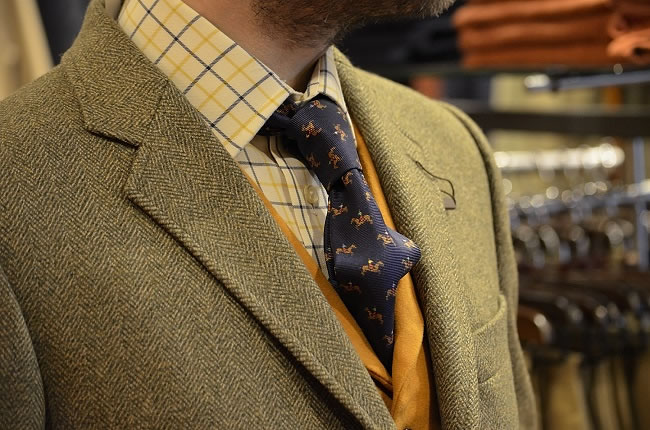 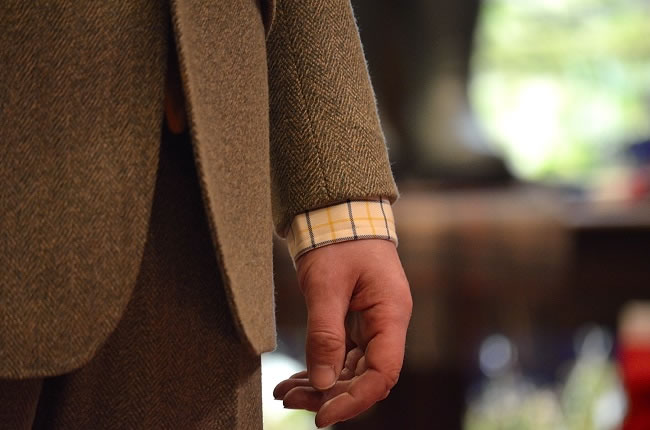 "Expect a day of leisurely riding" 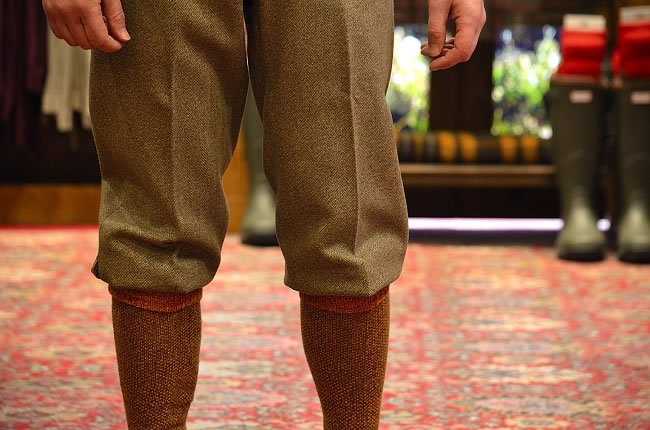 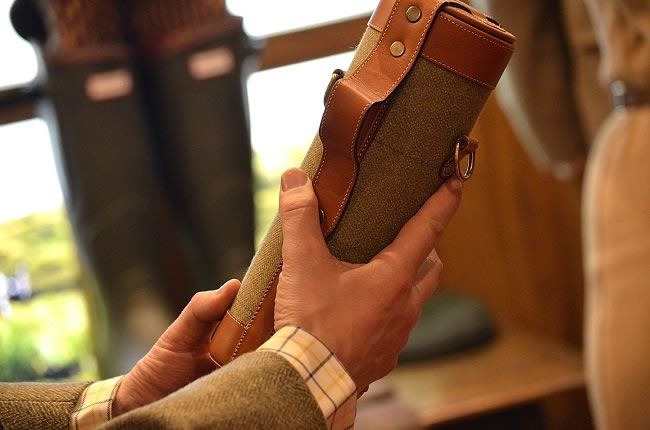