WHAT IS SKINHEAD SUBCULTURE?

INFLUENCE, STYLE, CULTURE AND TYPICAL FASHION LABELS - FROM THE 1960S TO THE PRESENT DAY

Written by Luke Svarc in Fashion History on the 28th April 2014 / What is Skinhead subculture? 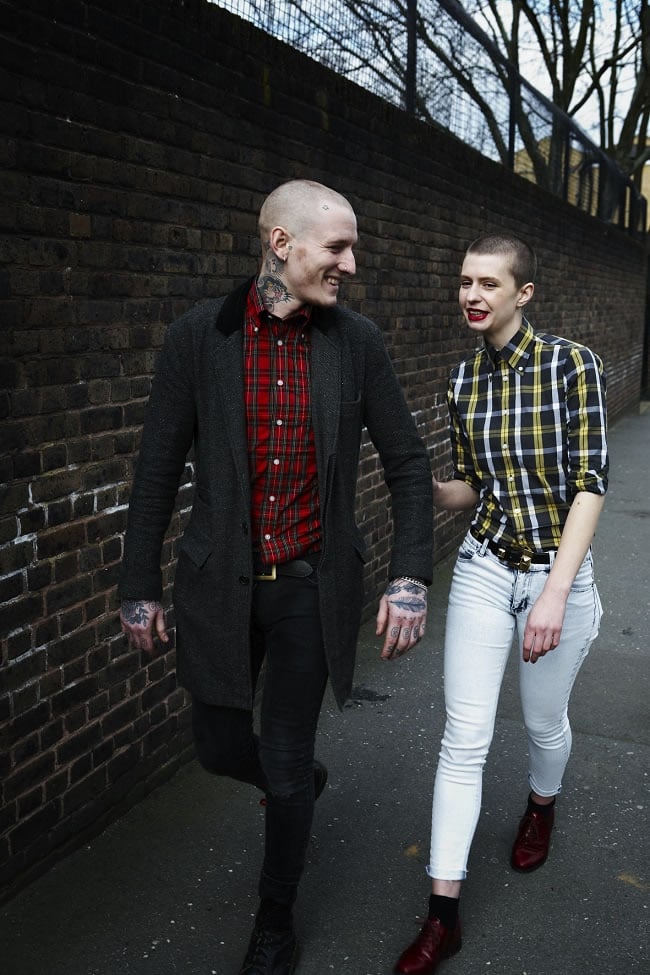 The Skinhead subculture originated in the 1960s as a means of convenience and influence, heavily influenced by Mods but born as a result of lesser income and lower standards of living.

A far cry from today, we are continuing to see the subcultures roots in modern fashion with brands such as Doc Marten parading the high street and TV shows such as This is England on our screens.

For young girls and guys throughout the UK with a smaller budget than their Mod peers, the Skinhead subculture was easier to buy into and items purchased suited their lifestyle and employment circumstances including work boots, flight jackets and braces.

The early Skinhead fashion was heavily based around items stolen from Mods including Levi 501 jeans, Fred Perry polo shirts, white button down shirts and Crombie jackets.

Originally known as "hard mods" because of their shaved hair and working class image, this eventually broke away from the Mod subculture and the term "Skinhead" was created. 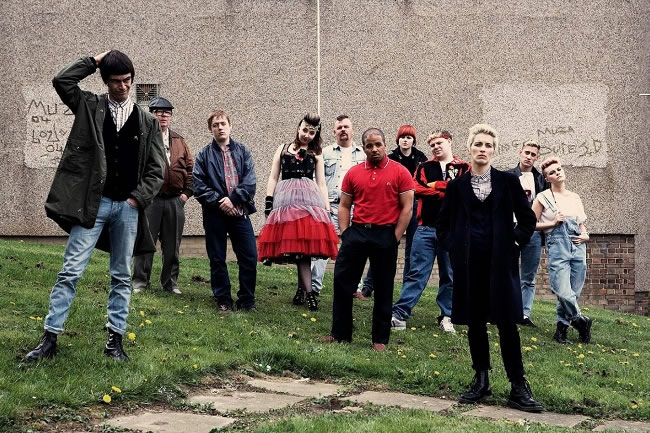 As the 1970’s crept into sight the movement had faded away from the public eye and now new variations of the Skinhead were created.

Many skinheads grew their hair back which resulted in the ‘Suedehead’ movement along with the fusion of Skinhead and Mod style to create the "Boot Boy" which was associated with the original Football Casual subculture.

Towards the end of the 70s the skinhead subculture had a new lease of life with the introduction of Punk Rock.

With this came the return of cropped hair and the introduction of tighter often tie dyed jeans and much higher boots.

Overall though it is fair to say there has never been a subculture with as much flexibility within its style.

From brands such as Ben Sherman to Fred Perry, popular pieces of clothing included Harrington and bomber jackets, sleeveless sweaters and cardigans and even the Mod favourite; mohair suits.

Fast-forward to the present day and it’s easy to find influence of Skinhead fashion across the media.

With TV programs such as This is England which have focused on more traditional elements from the 70s and 80s and music artists creating a very modern spin on the classic Skinhead/Mod look.

Added to this are brands such as Thomas Codd London and Fred Perry that continue to push the traditional Skinhead look in a contemporary way. 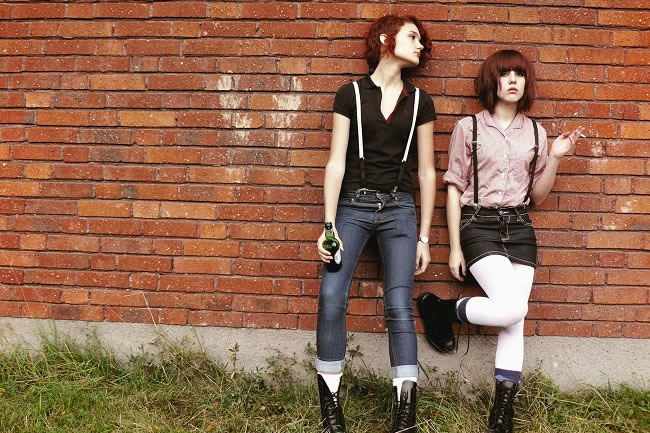 "There has never been a subculture with as much flexibility"