A FIVE-DAY SUMMER CAMP OF MUSIC, ADVENTURE AND OUTDOOR LIVING 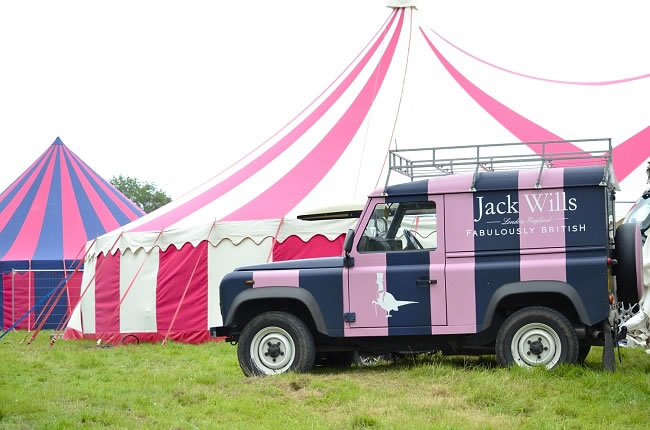 When we were invited to partner with Jack Wills at Somersault festival, to capture the ambience and atmosphere of both the festival and the British fashion label’s New Music Stage, we imagined lots of mud, bad food, large crowds, weird smells and groups of lairy lads constantly shouting someone’s first name.

However, we couldn’t have been more wrong! It was the first year of the North Devon based festival, which was very impressive since the event ran so smoothly and was perfectly organised. Not to mention, they also attracted big headliners such as Jack Johnson and Ben Howard. We imagine this is how Glastonbury once was before it got hugely commercial.

"Luckily for us, the festival attracted a very civilised crowd and has a small boutique feel"

What made the festival so different from others was the summer camp activities such as kayaking, mountain biking, rock climbing, surfing, and falconry among others. There was also a wellbeing area which included Massage, Pilates and Yoga tents.

A useful concept was the boutique babybsitting area where you could simply let someone else (qualified we're sure) entertain your kids for a while with child-friendly games. There was also regular planned seaside trips and long table feasts provided by the likes of Pitt Cue Co which sold out super fast! 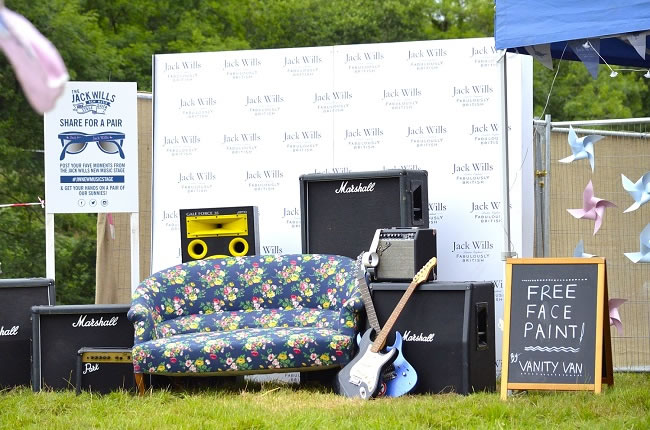 Jack Wills had their own official music tent near the main stage dedicated to new music talent such as Rae Morris, Lewis Watson and We Were Evergreen.

The stage hosted by Jack Wills, was housed in a striped big top – reminiscent of the famous Jack Wills stripes. The tent was decorated in Jack Wills’ ubiquitous style of the old mixed with the new – hay bales, vintage chandeliers, lampshades and giant neon windmills – all helping to create the perfect atmosphere for the bands and audience alike. 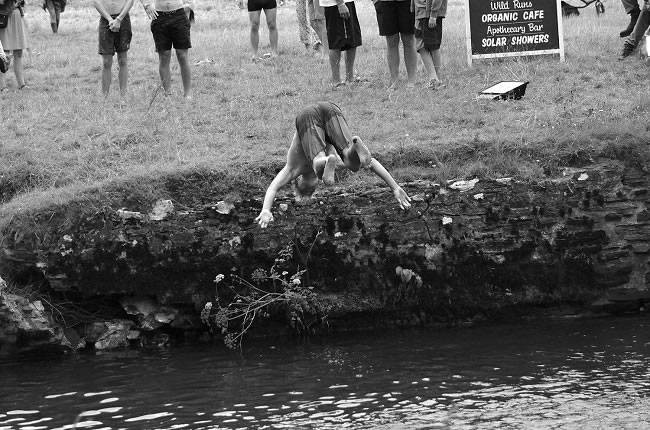 Somersaults at Somersault Festival... of course!

The label also had plenty of planned giveaways and activities to keep the buzz going over the 5 days. Goodies included free sunglasses, free live screen-printed t-shirts, free face painting and free waterproof macs - which proved to be VERY useful during a brief Saturday afternoon downpour.

A great British festival in a beautiful part of England, combined with a seamless collaboration with a very British fashion label - thanks for a great time! 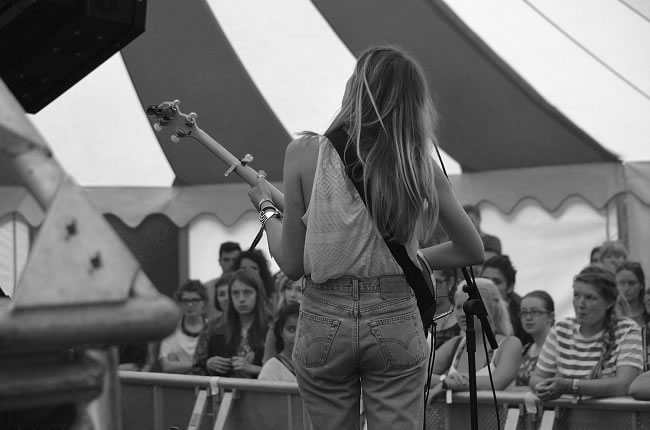 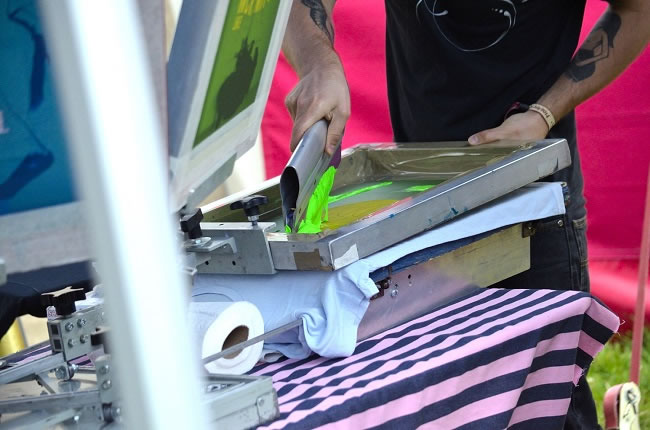 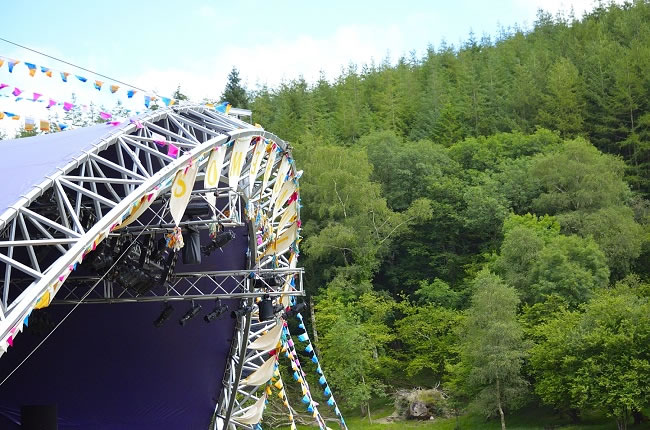 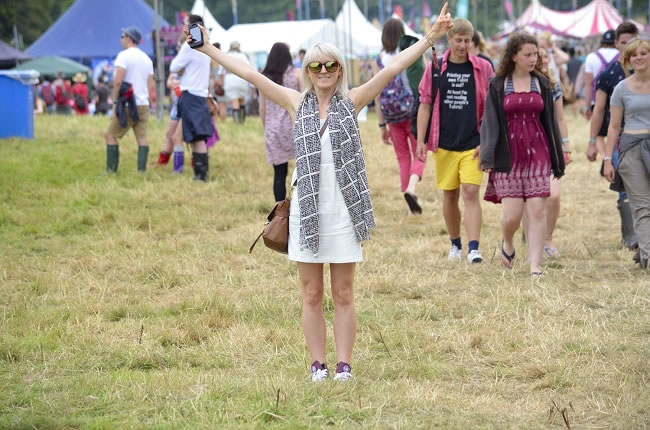 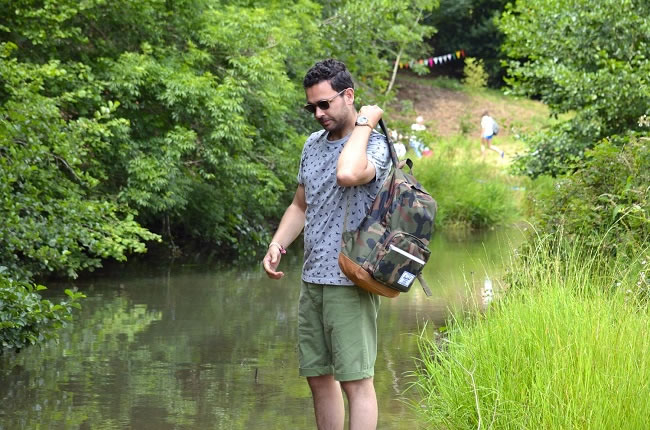 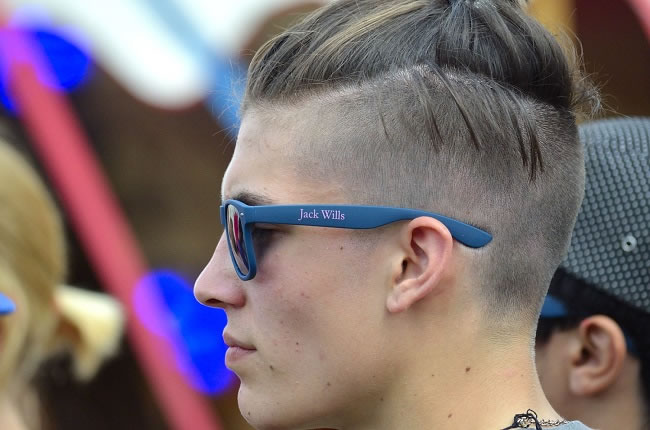 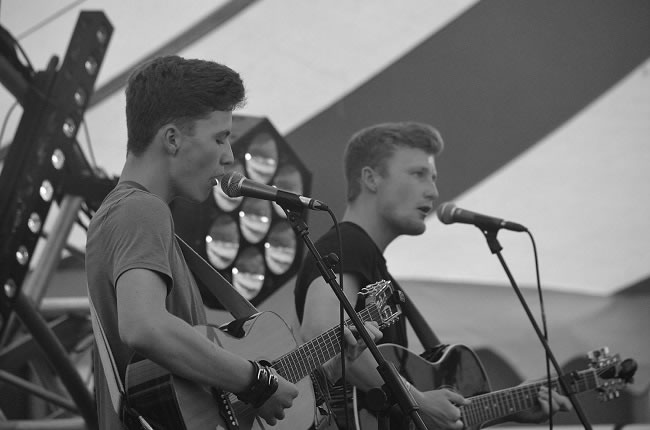