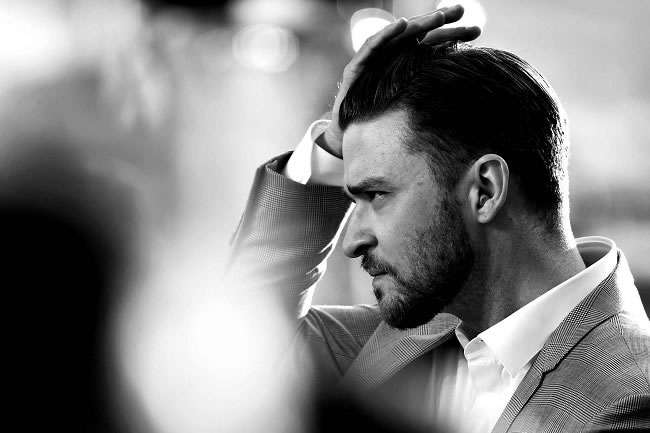 The smooth Tennessee crooner 'Justin Timberlake' is one of the biggest male singers in the world and some could say he is one of the most talented performers of our generation.

He has us all bowled over with his electric dance moves, high pitched singing voice and his individual smart British-like style.

Over the years he has grown into owning his signature style and men today aspire to steal his classy, suave look. He made the Trilby hat become very fashionable (again) back in the cold fashion age of 2002, when he wore the slick hat in his video for his first solo single release “Like I love you”.

Timberlake also created his own clothing line dubbed 'William Rast' in 2005 with his childhood friend, Trace Ayala. The first collection comprised of a compilation of jeans, cashmere sweaters and cord jackets.

However, since then the brand has expanded and grown in which it now offers a broader range of products including denim, sportswear, men’s and women’s wear along with outerwear and eyewear.

Due to international success, William Rast has this year launched itself overseas, so the brand will be available in Europe including the UK. This is contradictory to a 2013 Daily Mail story which suggested the label was struggling and JT was leaving.

But just take one look at the website imagery and campaign videos and you'll see that he's very much involved and there may not be any truth to that published story. 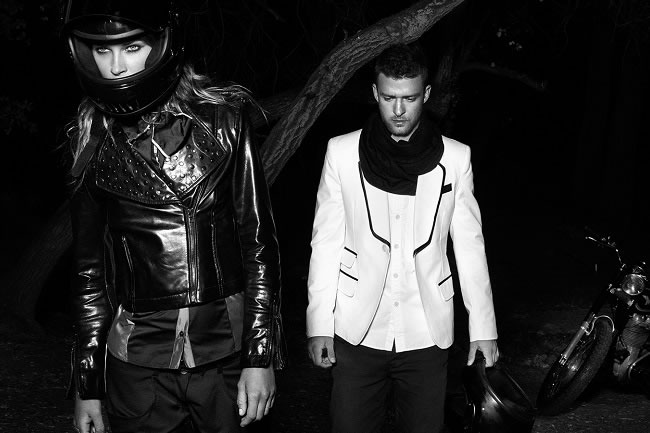 He wanted to ensure his 600 piece wardrobe for himself, dancers, band members and vocalists looked dapper for the spectacle 69 date worldwide tour.

From wearing a classic suave suit to premieres, to wearing denim jeans teamed with a shirt and blazer, you have to hand it to JT - he always looks the part! Mr. Timberlake in recent years has developed into a cool male fashion icon of our time. 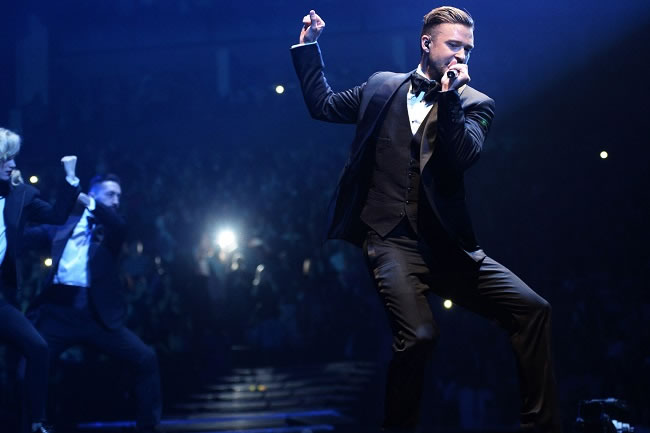