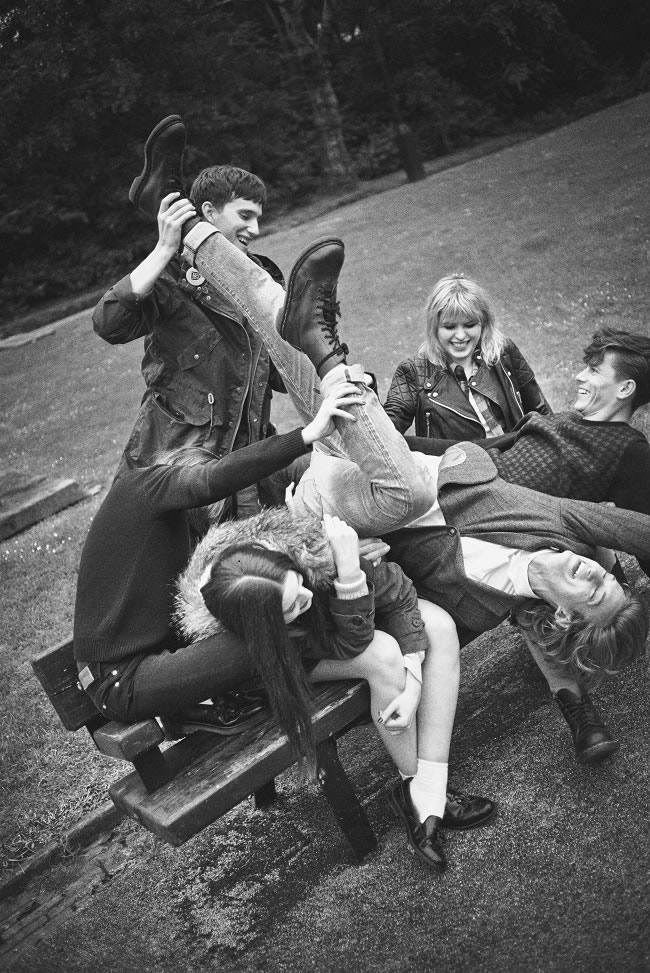 You might remember that we were lucky enough to head down to Somersault Festival with Jack Wills back at the beginning of the summer. While there, we got our hands on some stylish Jack Wills threads - and now you've got the chance to do just the same.

With autumn dawning, it's likely that you're looking at your wardrobe in the morning and wondering what on earth is most suited to the weather for that day.

It's time to invest in some versatility, and that's exactly what's on offer at Jack Wills this season. Wardrobe staples are swapping from shorts to jeans, and vests to jumpers - and you could win the chance to kick-start your warmer look with a £200 voucher for Jack Wills.

Whether you're after denim, a new coat or even a knit or two, the Fabulously British clothing offers more than just preppy looks

In the unlikely event that you struggle to find something to spend the £200 voucher on for yourself, don't forget that Jack Wills is also home to an incredible range of ladieswear too, and you could even deck out your pad with their homeware department.

To enter yourself into the Jack Wills competition, just fill out your Name and email address here before tweeting to validate your entry.

The winner will be selected at random, and announced on Friday 19th September 2014 - bear in mind that the competition is only open to UK residents.

In the meantime, why not take a look around the new season's range over on Jack Wills' site? We're sure you'll be able to spend that voucher in no time!