A FEAST OF FINE ITALIAN DINNING 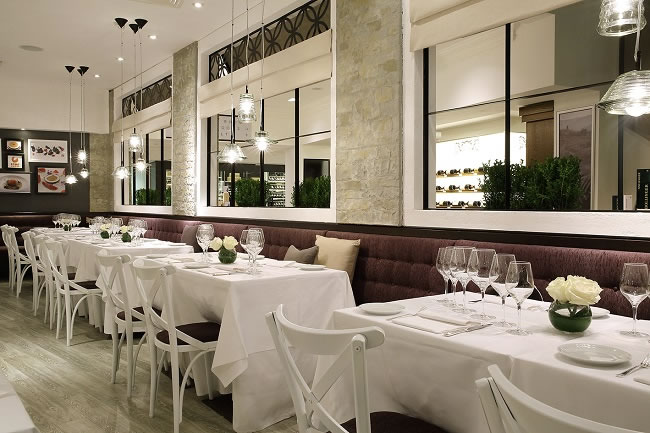 The world-famous department store is currently hosting a pop-up collection of Italy’s most celebrated destination dining rooms. From September 2014 to January 2015, Harrods welcomes five of Italy’s best restaurants to take up residency in the Knightsbridge store.

'Headlining for one month each, they will provide a special edit of their signature dishes' 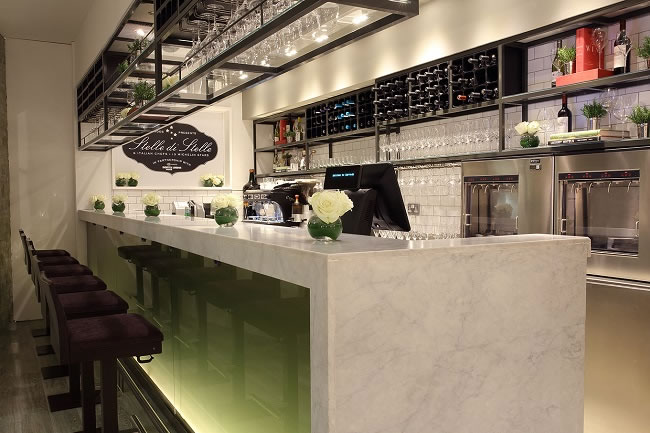 The pop-up collection, entitled Stelle di Stelle, is presented in association with Identità Golose, a culinary organisation with a mission to promote the best of modern Italian cuisine and showcase regional culinary excellence worldwide.

Taking inspiration from their restaurants’ settings in Milan, Naples, Florence, Alba and Bergamo, the chefs have used only the finest seasonal ingredients to offer diners a stellar experience of contemporary Italian cuisine.

Each chef has created a menu which can be paired with Italian wines and beers. Menus will be priced at £65 for lunch and £115 for dinner (£85 and £140 respectively, with matching drinks), with one lunch and two dinner sittings each day. 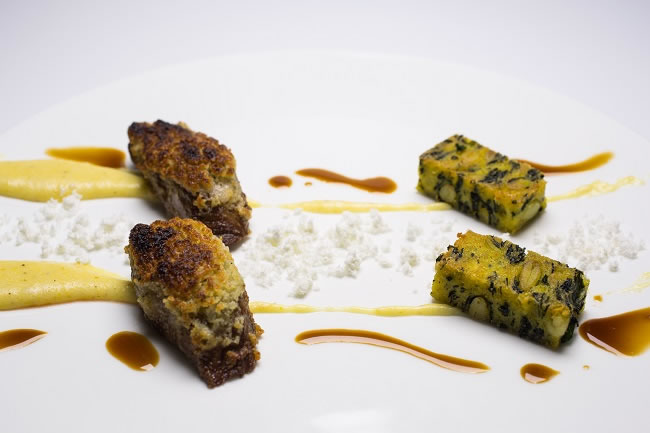 Annie leads the kitchen as the first female chef in Italy to have earned three Michelin stars, while co-owner, partner and Tuscan sommelier Giorgio Pinchiorri guides diners through one of the world’s largest collections of wine.

From Monday 1st December, Enoteca Pinchiorri will offer a menu created exclusively for Stelle di Stelle. The restaurant will be open on Christmas Eve and Boxing Day, as well as New Year’s Eve (for lunch and an early evening sitting) and New Year’s Day. 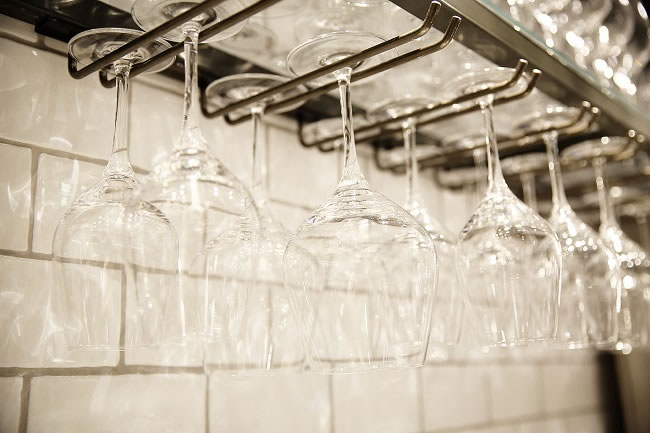 The menu can be paired with a selection of Italian wines and beers such as Gaja Sito Moresco, Benefizio Riserva Pomino, Ferrari Rosé Brut NV and Birra Moretti. 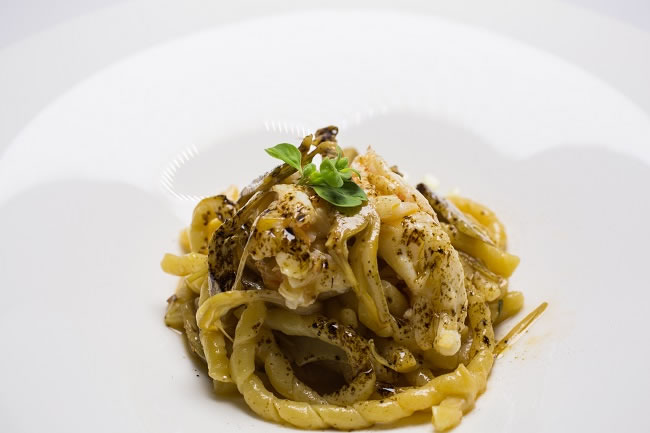 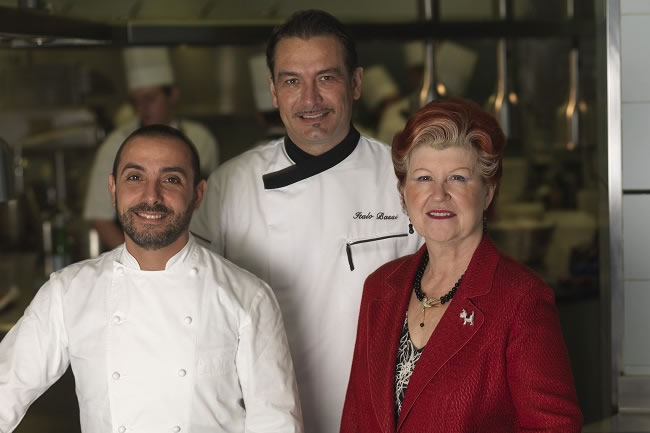 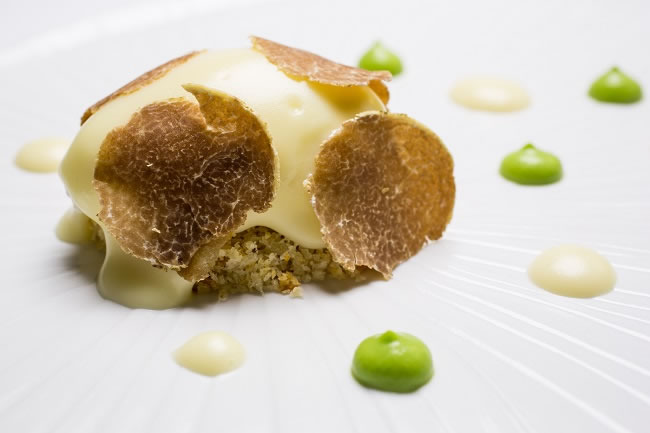