T.M.LEWIN SUITS FOR THE ECB TEAM

Written by Menswear Style in Sports on the 5th December 2014 / T.M.Lewin Suits for the ECB Team 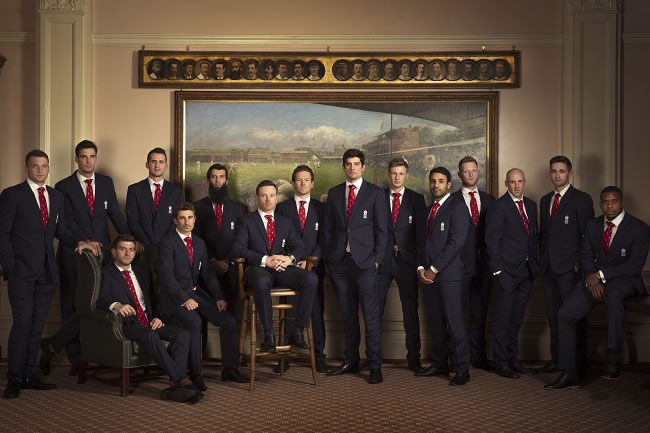 Prior to the team’s departure to Sri Lanka, for their seven match one-day International Series, twelve lucky Times readers were treated to an exclusive session at the National Cricket Performance Centre at Loughborough.

Buttler and Winfield provided winners a unique close-up look at the variety of skills and techniques needed to flourish on the international stage. After sharing the secrets behind switch-hits, ramps and scoops Buttler and Winfield had time to uncover some of the fashion habits of our England players.

2015 is set to be a huge year for England cricket as they seek to win the one trophy which has eluded them thus far – the ICC Cricket World Cup in Australia and New Zealand in February. 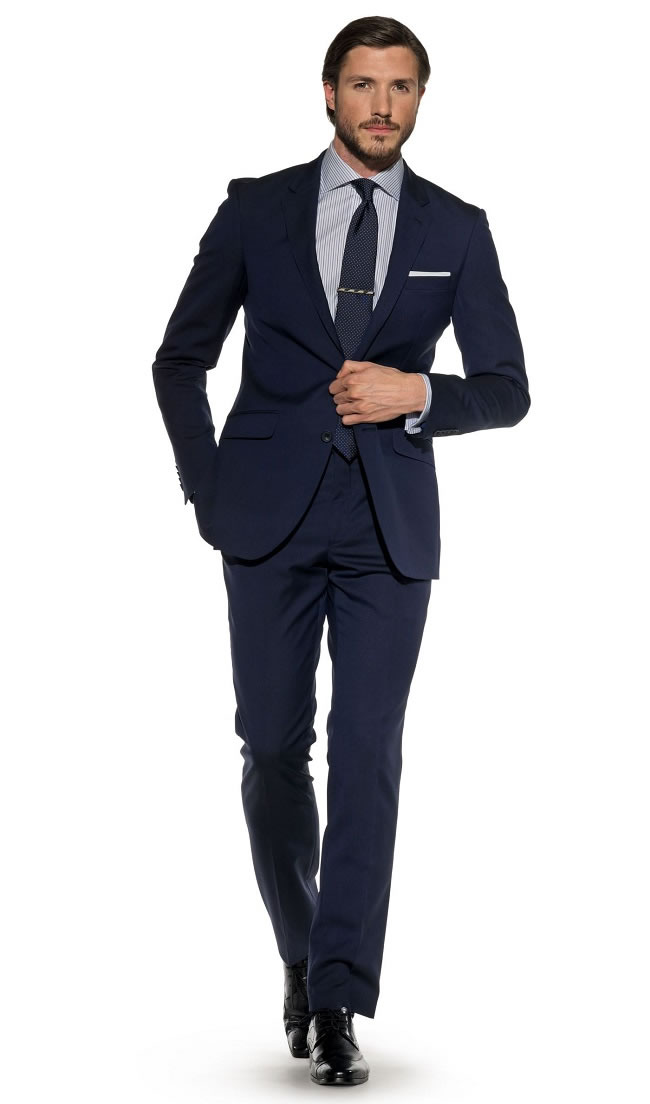 Following a tour to West Indies in April they return to take on New Zealand at home before bidding to regain the Ashes against Australia – a major highlight of the sporting year.

And the team made some serious headway against Sri Lanka recently, with Man of The Match, Jos Buttler carrying England home to victory with a devastating 55 not out. The dominant England women’s team continue to flourish, and next summer will see them go for an unprecedented third consecutive Ashes series win.