ONE OF THE MOST BEAUTIFUL HOTELS IN THE WORLD SINCE 1906 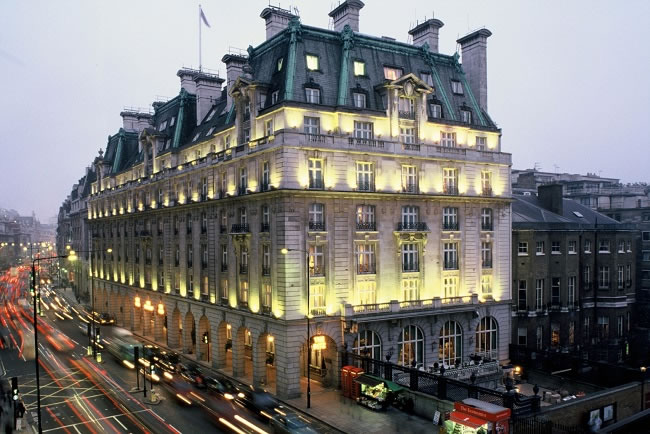 The Ritz London opened its doors in 1906 on the Piccadilly site of the Walsingham House Hotel, formerly the Bath Hotel. Conceived by renowned hotelier César Ritz, The Ritz owes its architectural design to the successful partnership formed in 1900 between Frenchman Charles Mewés and Englishman Arthur Davis.

Together they had designed the Hotel Ritz in Paris and the Carlton Hotel in London’s Haymarket and in 1904 they began The Ritz in London.

Architects Mewés and Davis were appointed to design both the layout and interior decorations for the hotel’s guestrooms and suites. 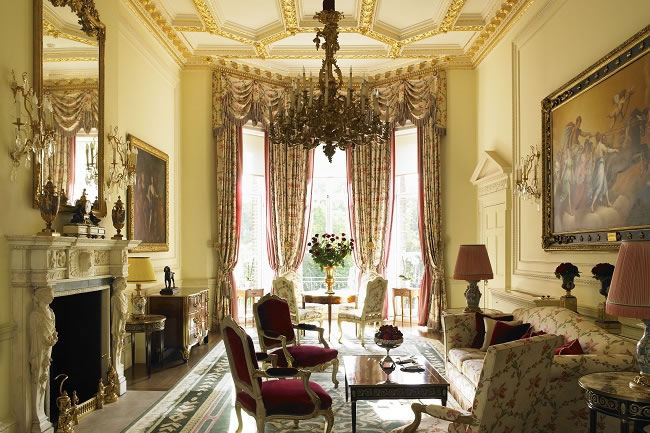 Guests occupying the five special named suites - The Berkeley, The Trafalgar, The Arlington and the residential apartment style Royal and Prince of Wales Suites – are able to enjoy the services of a full-time Ritz Butler.

We stayed in a newly launched suite on the 7th floor and it was a perfect size. A stylish entrance hall leads into a luxury living space, which leads into the bedroom and bathroom. The glamourous antique interiors mixed with the modern HD TV and fast internet is a nice modern touch too. The bathroom was impressively completely (floor to ceiling) made from marble and rose petals were arranged on our bed for our arrival after dinner – a nice surprise. 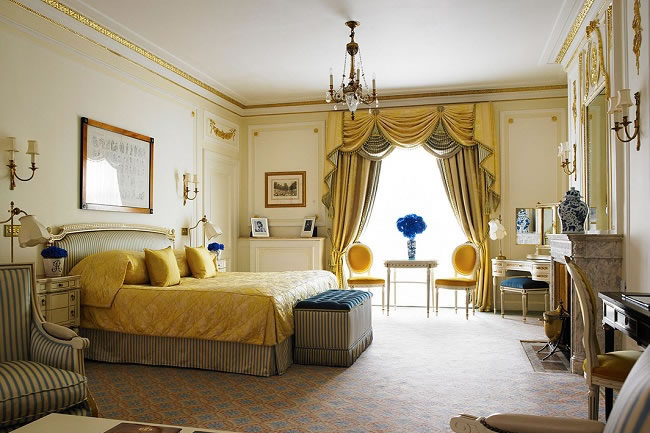 The Ritz Restaurant, often described as one of the most beautiful dining rooms in Europe, appears to be permanently "en fête" with its sumptuous chandeliers joined by gilt bronze garlands around the room. Diagonal angles of beautifully carved stone run the Gallery’s length, some opening to give views through to The Palm Court which epitomized the elegantly frivolous comfort of Edwardian high life.

West facing floor to ceiling windows overlook The Terrace and The Green Park and during the day, the sunshine enhances the interior brightness while in the low evening light, the circle of chandeliers and table candelabras create a magical reflection in the mirrors. 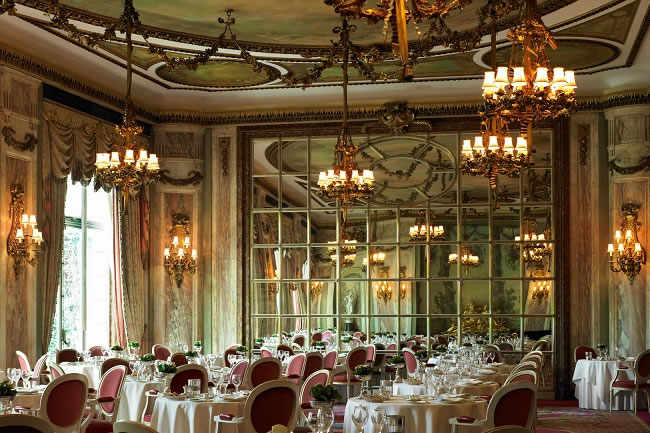 During its early years, the hotel enjoyed the patronage of The Prince of Wales, later to become King Edward VIII, and the English aristocracy. Hollywood star Charlie Chaplin required 40 policemen to escort him through his fans into the hotel in 1921.

Executive Chef John Williams has been at the helm of the hotel’s dining service for the past ten years and had made it his mission to ensure The Ritz hallmark of excellence is delivered with every meal. This philosophy has never been more apparent than in The Ritz Restaurant with its rich culture of “palace-style” food and service, its selection of menus featuring great classical dishes alongside British specialities, and its strong focus on seasonality. 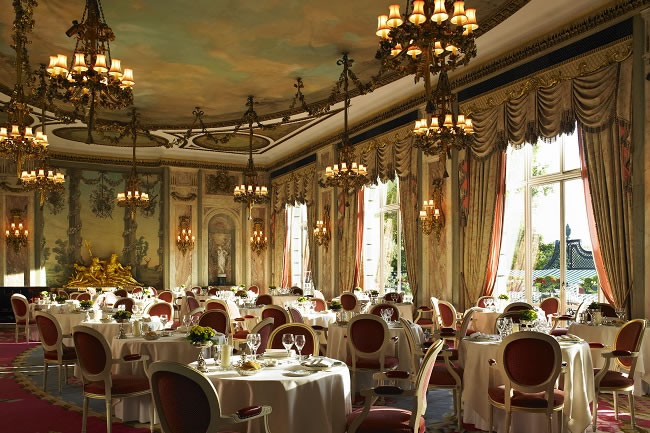 We attended their ‘Live at The Ritz’ evening which was nothing short of magical. This evening was one of those “pinch me” moments, a true bucket list experience. The evening is set to a swinging soundtrack provided by Peter O'Donnell and his band, whilst guests enjoy a four course dinner of indulgent haute cuisine before a quick waltz or two.

Re-opened in 2001 after a closure of some twenty years, The Rivoli Bar interiors were stylishly re-created by designer Tessa Kennedy from its original early Art Deco look into its current more luxurious style of the late 1920s. 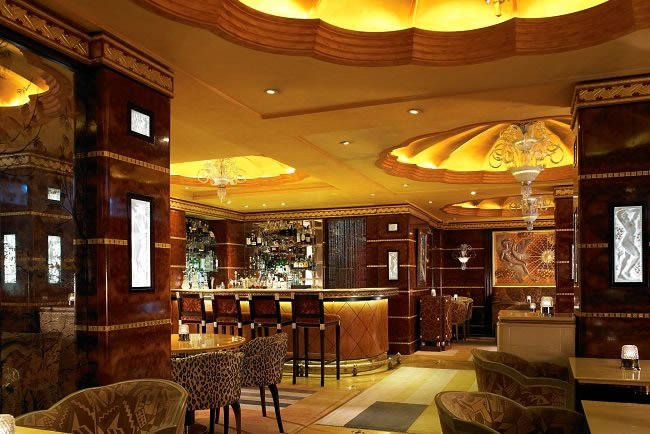 On entering the bar, to the right of the double doors in The Long Gallery, one’s attention is immediately drawn to the gilded ceiling domes with their Murano glass chandeliers. The windows, each etched with an art deco emblem, overlook the Piccadilly arcade allowing full daylight during lunch service, but with the lights dimmed giving a more romantic atmosphere during the cocktail hour.

The Rivoli Bar Drinks Menu features a selection of creative cocktails including many of the signature martinis and Champagne cocktails for which The Ritz is renowned. A unique and eclectic selection of classic cocktails and contemporary creations are mixed and presented tableside to the guest’s personal preference, including the novel Vintage Cocktails that are created with vintage spirits from the 1940’s to the 1980’s. 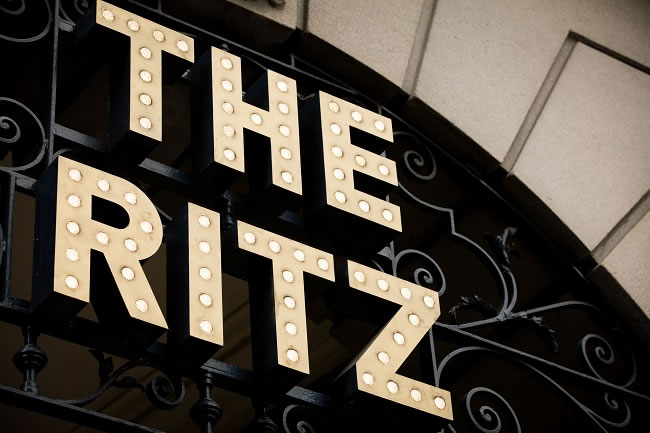 Situated on the seventh floor of the hotel, The Ritz Salon provides an extensive range of health and beauty treatments including ladies’ and gentlemen’s hairdressing. We were booked in for the ‘Men’s Signature’ package which included a back/body massage and a facial using male specific products.

The Ritz Salon also offers guests a complete spectrum of spa treatments including facials, massages, body masks and scrubs for both men and women. Using luxurious ingredients, their range presents the perfect marriage of personalisation, relaxation and long-lasting results. 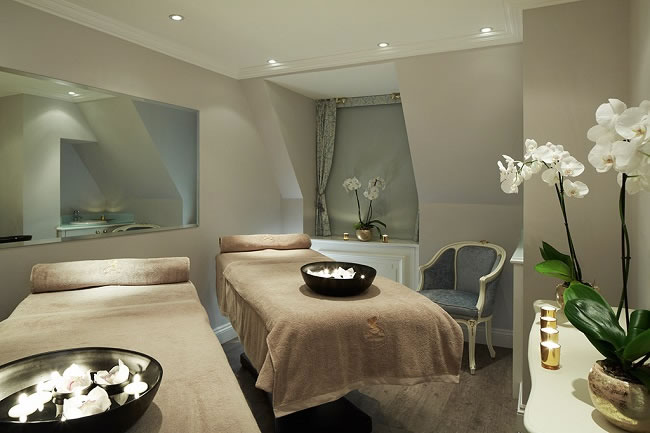 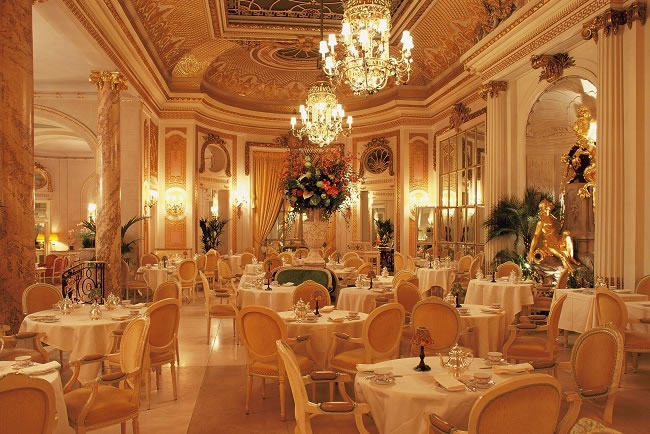 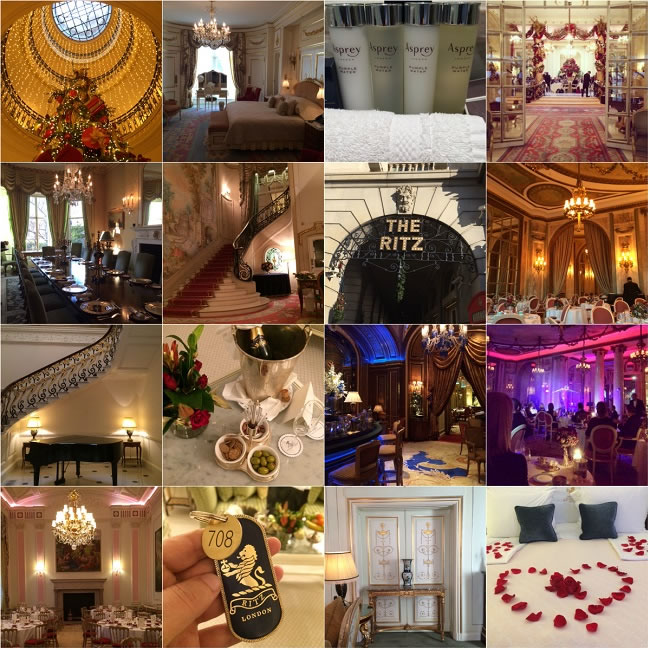 Our The Ritz London experience

Why the Resale Market is Thriving During the Pandemic

Why Mauve is the Menswear Colour of 2020