THE NIKE ZVEZDOCHKA IS BACK!

THE FUTURE RETURNS AFTER A DECADE

Written by Menswear Style in New Collections on the 29th December 2014 / The Nike Zvezdochka is Back! 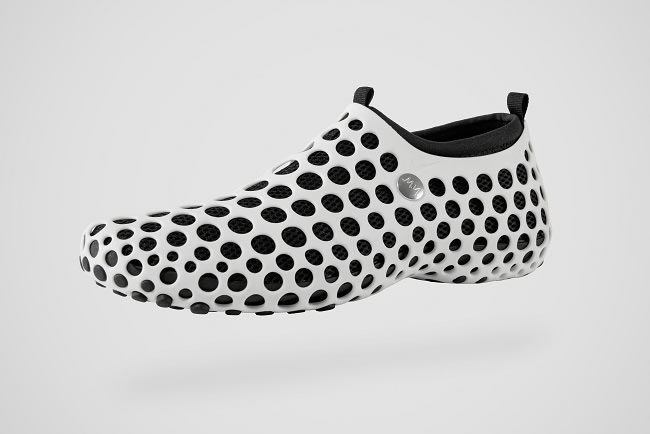 First landing on shelves in 2004, the space-inspired shoe with an unheard-of aesthetic sparked captivation and curiosity. It was bold and sophisticated. It was comfortable and versatile. Both a shoe and a piece of art, the unusual multi-piece construction ignited widespread conversation.

'At Nike, the lasting effect of that thrilling moment in time is still felt'

Raising new questions drives innovation, and the ZVEZDOCHKA was certainly no exception. It tested the fundamentals of shoemaking and fuelled what remains an ongoing dialogue around customization and sustainable design. 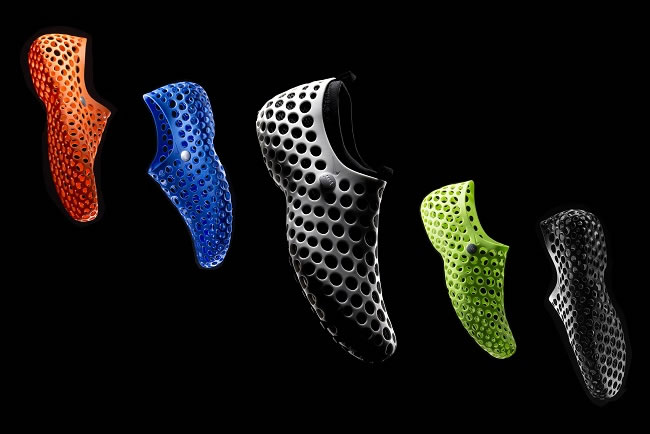 "Testing the fundamentals of shoemaking"

“Often when you enter into a project, you don’t know what you’ve learned until you start the next one,” says Mark Parker, President and CEO of NIKE, Inc. “For the ZVEZDOCHKA, we knew we had broken new ground: a shoe with four interchangeable parts. It was such a simplified process and led to new exploration in how products are made and the potential for customization. It’s a great example of how a functional innovation helps drive a completely new aesthetic.”

To honour the 10-year anniversary of this model, Nike is re-release the shoe in its original five colorways at select NikeLab retailers and on nike.com/nikelab in time for 2015. The revival will pay tribute to a collaboration that was anything but ordinary. 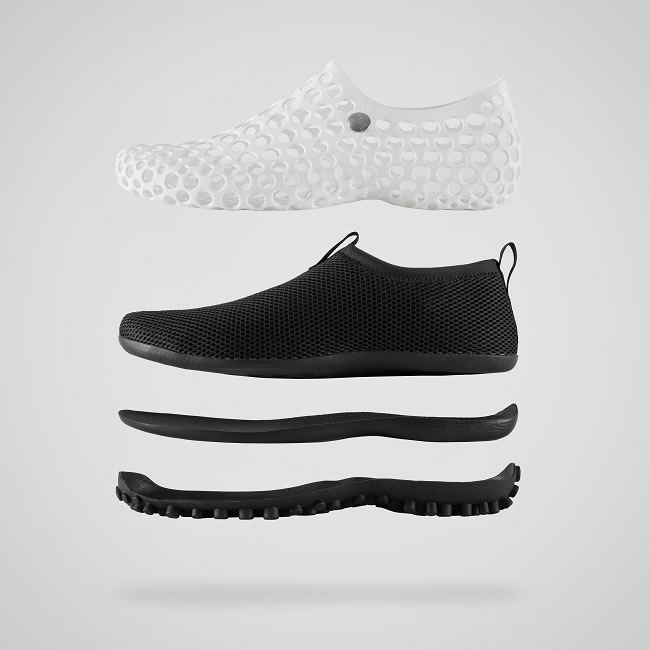 "Re-released for its 10-year anniversary"

Nike has a rich history of collaborating with external creative partners. Through a process of mutual learning, Nike and its invited collaborators inform and enhance the design process. In the case of the ZVEZDOCHKA, famed industrial designer Marc Newson proved to be the ultimate partner and he commented at the time: “From a functional point of view, my experience at the Russian Space Agency intrigued and inspired me to develop a multi-purpose shoe for cosmonauts.”

This space connection even extends to the shoe’s nomenclature. The shoe is named after a Russian space dog launched into orbit aboard Sputnik 10 in 1961. 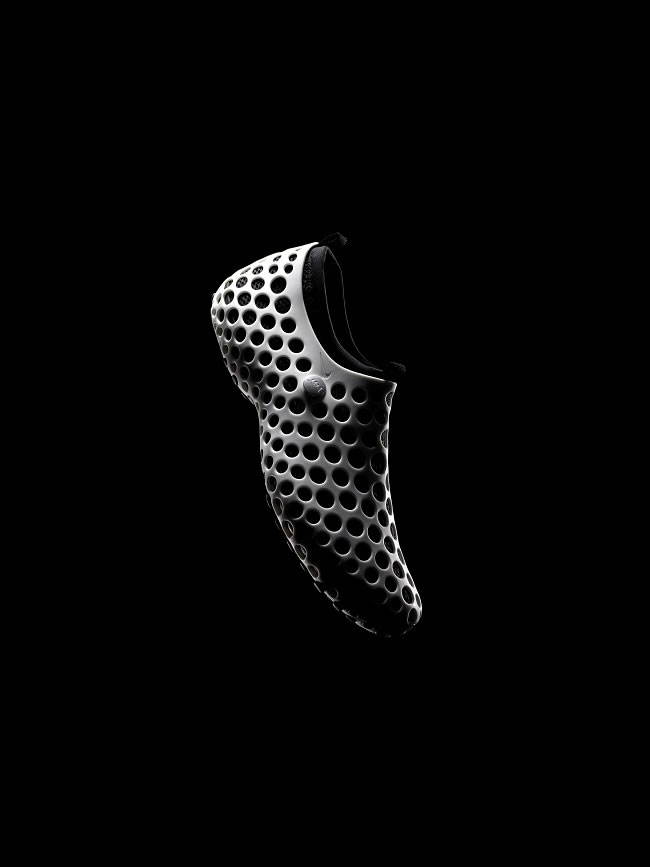 The design was the result of landmark engineering. Mode led entirely on a computer, the shoe featured a modular design. Four interlocking, interchangeable parts were constructed: the outer cage, the interlocking outsole, the inner sleeve and the insole. These parts could be worn in multiple combinations, together or separately, for diverse functions and environments. The breathable perforated cage formed the base for the interlocking parts.

Fitting the foot like a second skin, the inner sleeve was crafted with flexible and resistant materials to cover the foot and help protect it from the elements. The interior sock liner featured a Nike Zoom Air unit in the heel for added cushioning. And the interlocking outsole snapped into the perforated cage to create the foundation of the shoe.