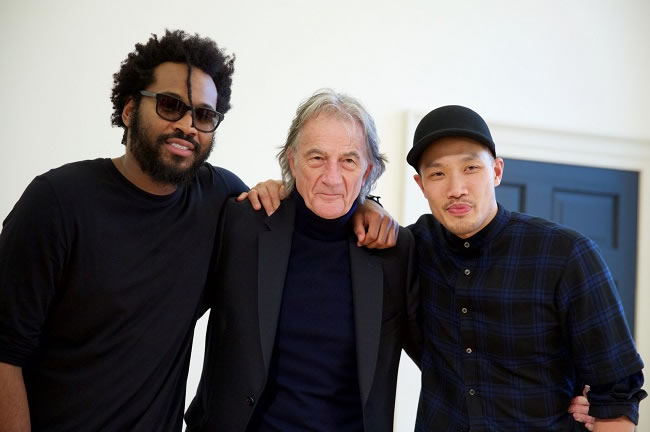 Where is he? Where's Paul Smith?" I asked my Public Relations guy. "I don't know, he might be in there." He pointed to a room opposite where a line of journalists were waiting. "Look, go in and tell Paul I'm ready for him", I said. "Don't behave like a dickhead today," my PR guy shot back "you'll have me fired."

I joined the lengthy queue for the junket room. I peer over the shoulder of the girl in front and spy her questions on her notepad 'Where do you get the inspiration for your designs?'

YAWN 'What will winning this competition mean for the brand?' YAWN. I glance over my questions 'Who do you think will be the next Bond?' 'How did you get so far in life with such a generic name?' 'Do you wipe or bidet?' I was ready and my palms were unusually dry. When I entered the junket room I was told that he, Paul Smith, had gone. Vanished, like frickin Batman. 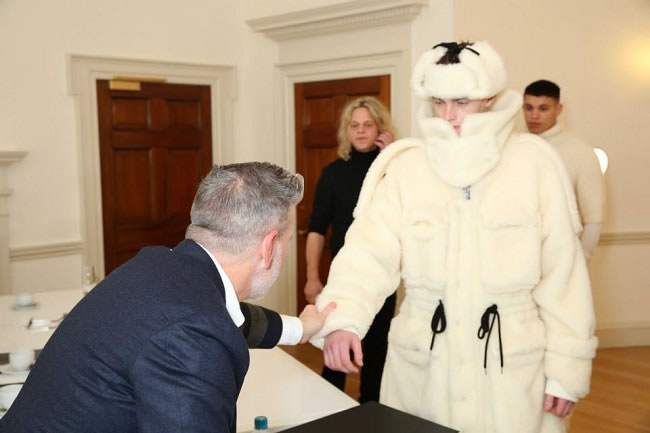 Luckily I didn't just take the day off work unpaid and venture 5 hours down to Somerset House just to interview Batman. I was at the award ceremony for the International Woolmark Prize, of which Paul Smith was a panelist.

Other luminaries on the panel was fashion savant Nick Wooster and the delightful Tim Blanks, editor-at-large at Style.com. Once the American label Public School was declared the winner, there was an immediate scrum for pictures, quotes and gropes. Admittedly it was just me that was after the gropes, but nonetheless the passion and relief was evident in the Public School camp. 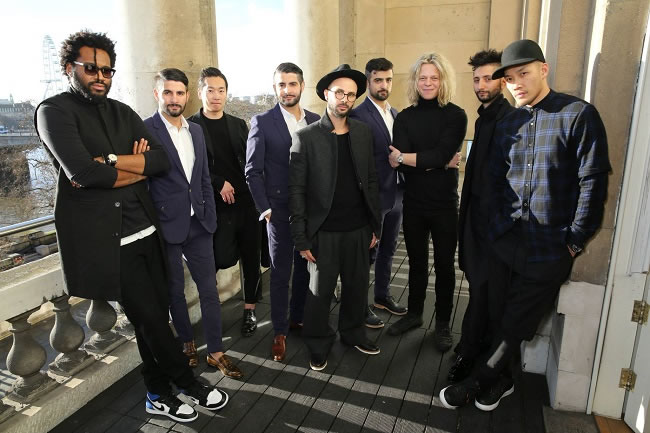 Maxwell, one of the co-designers of Public School told me exclusively "This goes out to my 6th grade teacher Mrs Edgely who told me I'd never amount to anything." His co-designer Dao-Yi Chow was a little more candid and wanted to thank his wife Canis for all her love and support. When asked how much of the prize money will go on strippers and drugs Maxwell replied, "We won't even be getting dinner tonight, this is going straight back into the company."

Public School had beaten SISE from Japan, Asger Juel Larsen from Denmark, Australia’s STRATEAS.CARLUCCI, and The Emperor 1688 from the UAE in the final round and scooped the financial contribution of AU$100,000 as well as the opportunity to be stocked in the most important retailers around the globe including Harvey Nichols, Saks Fifth Avenue, 10 Corso Como, JOYCE, Isetan and David Jones. 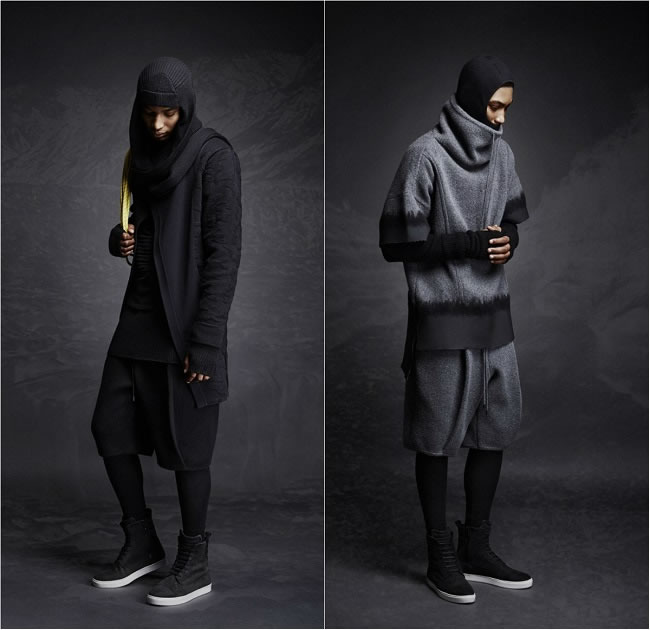 Public School’s Merino wool collection was based on craftsmanship and showcased the natural characteristics of Merino wool. "The great thing about Public School is the way in which they have mixed the traditional with the contemporary, creating an incredibly vibrant collection," said Dylan Jones, Editor of British GQ. "Their competition entry was seriously impressive." 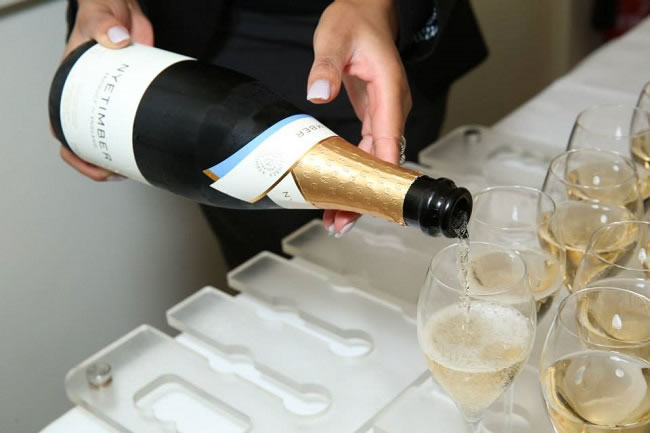 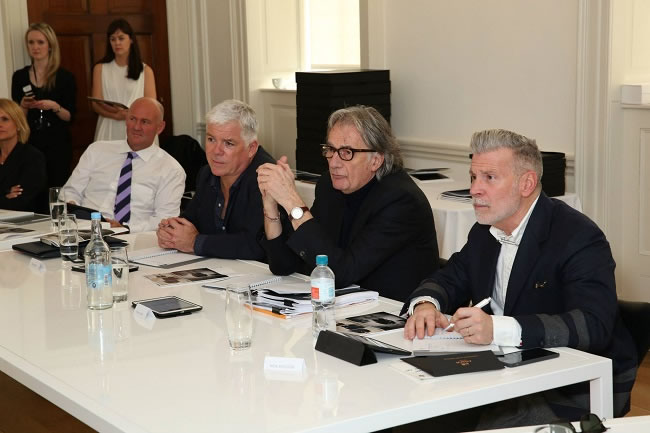 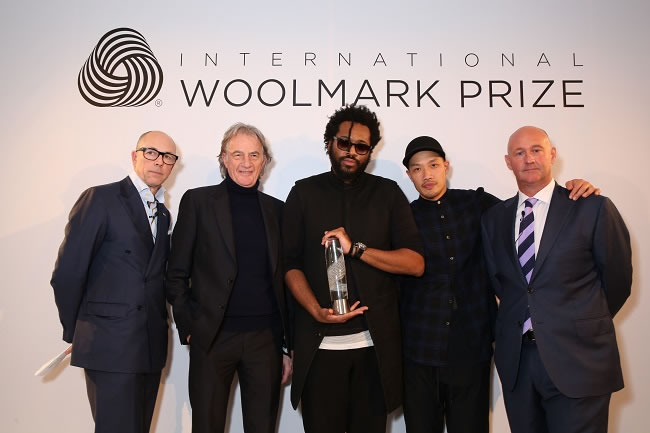