MAY THE FAWCETT BE WITH YOU! 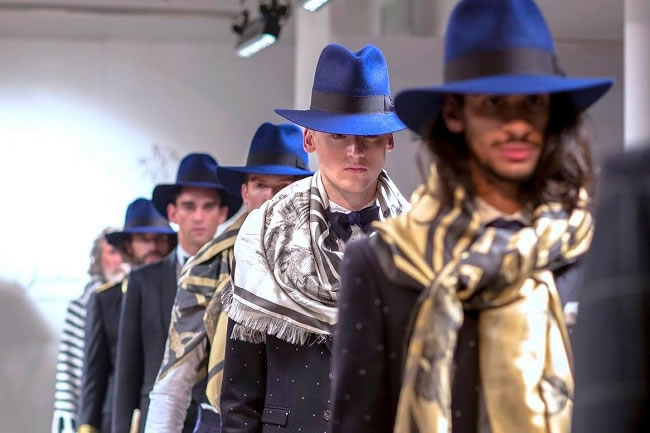 The night was entitled 'Exploration Fawcett' an Autumn Winter 15 men's collection show by Joshua Kane, his solo catwalk debut. "Well this should be interesting," I thought, "how are they going to make Farrah Fawcett's wardrobe transcend the genre into menswear?" My photographer and I slammed a couple of presco's at the bar before being shown to our seats by a lovely girl that looked like she would be hanging off Charlie Sheen's arm in the mid-80s.

'And that is by no means a slight on her, Charlie Sheen, or the 80s'

As I glance the shows itinerary, it turns out this evening had nothing to do with the Charlie Angels star but was in fact inspired by Percy Fawcett, the rakish gentleman explorer. 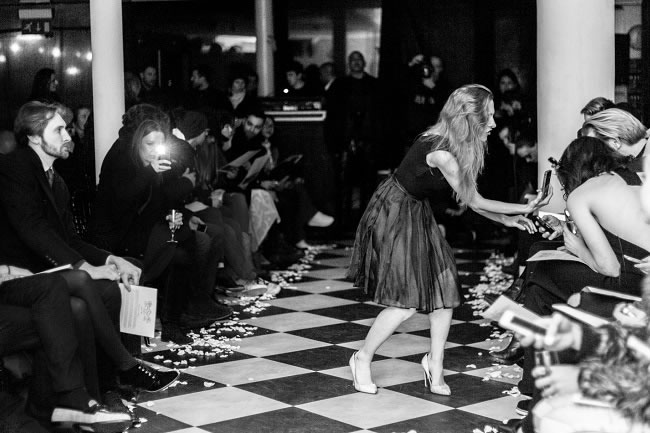 "Hanging off Charlie Sheen's arm in the mid-80s"

Kane's debut exhibition imagines a collection for 3 ages of Fawcett, his youth as a plucky rapscallion, his voyages as a respected geographer and his latter day mature man enjoying the embers of his years, knocking back 8-balls in the VIP rooms of Spearmint Rhino.

The opening number illustrated Fawcett's obsession with a lost ancient civilisation of the Amazon. Precious metals appear in the AW15 collection as laser cut brass adorning collar and cuffs, a nod to the highly cultured society that ground gold (of which there was an abundance) into powder and blew it on their bodies so they would light up like Yarmouth pier. 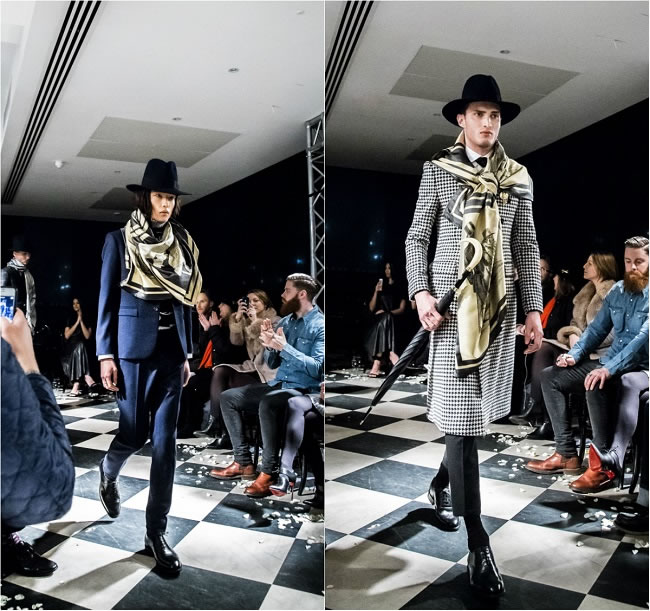 Imagine the henchman Zao from 'Die Another Day' that had African conflict diamonds embedded into his face after an unfortunate accident. The cinematic soundtrack by Damien Mendis complimented the collection perfectly and Kane has clearly carved his own corner in the world of bespoke tailoring since his tutelage in the menswear houses of Paul Smith and Burberry Prorsum.

Looking back on my notes of the evening, 3 words were etched in capitals. Imperious, Arresting, Disarming. However I may have been referring to the legs on the girl opposite me that Frank Drebin would describe as 'the kind you'd like to suck on for a day'. A fantastic debut none the less. 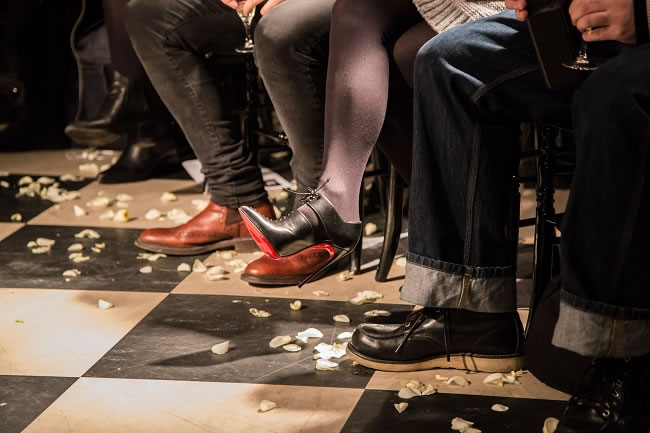 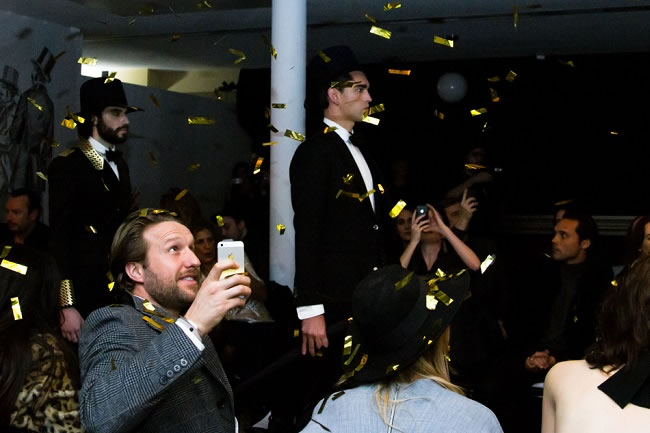 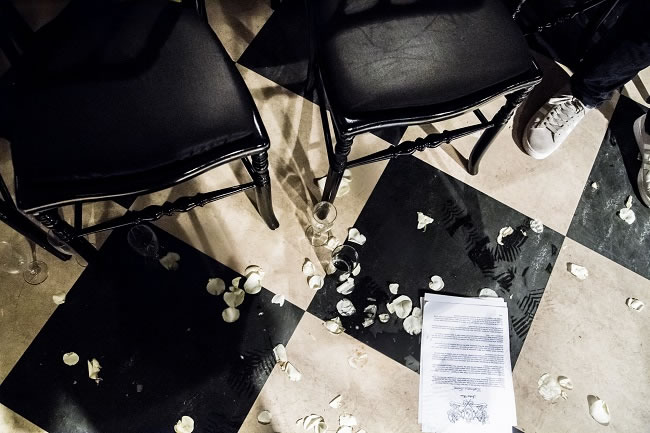 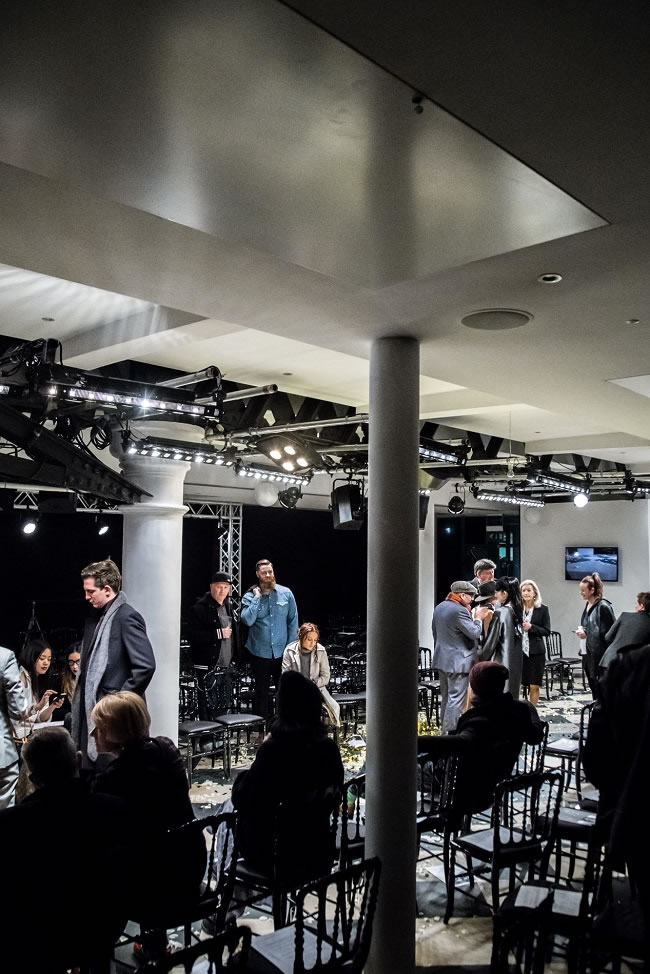