HOW DID AUDI MAKE THE Q7 A STATUS CAR?

Written by Menswear Style in Cars on the 16th March 2015 / How did Audi Make the Q7 a Status Car? 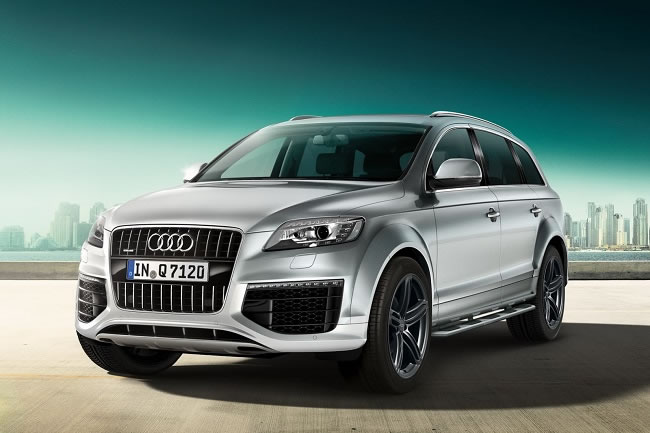 Some readers may be surprised by what constitutes a status symbol amongst modern cars. In the past, the likes of Ferrari, Porsche, and Bentley would be the kinds of vehicles in which you’d see footballers arriving at the training ground. Now it appears that there’s a taste for something meatier, in particular the Audi Q7.

The SUV is the new status car of choice for many a footballer and it’s not hard to see why. The new type of 4x4 has the performance of a sports car combined with maximum levels of luxury and comfort. Outside of the Range Rover, there are few SUVs where this is more apparent than the muscular Audi Q7.

The new Q7 is out shortly after debuting at the Detroit Motor Show and it’s clear that performance is a major selling point. The new Q7 does 0-62mph in a startling 6.3seconds which is a sheer feat of engineering for a somewhat humble 3.0litre V6 diesel in a car with this much bulk. 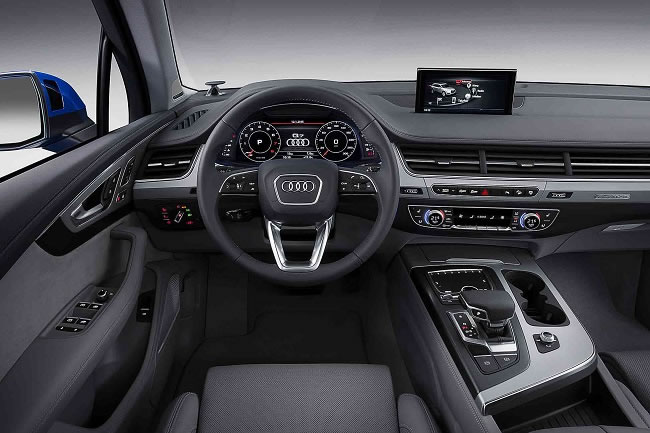 The shift towards SUVs probably began with cars like the Range Rover Evoque and the Porsche Cayenne. The latter in particular showcased that there was a market for performance 4x4s. The Range Rover has been a huge success in recent years, rebranding slightly with sleek designs like the elegant Range Rover LWB and the Evoque. Whether factually correct or not, large SUVs also seem less environmentally questionable than more traditional 4x4s.

The Audi Q7 combines power and grace and in addition, the Audi brand makes it even more desirable, particularly in celebrity circles. Real Madrid recently signed a sponsorship deal with Audi whereby each player was given a car, and whereas star names like Ronaldo naturally went for the S8, the Q7 was the car of choice for Bale, Marcelo, Modric and Casillas. 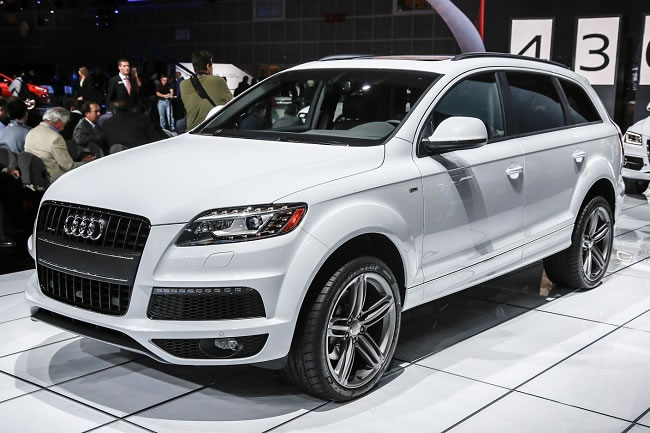 Cars like the Audi R8, the Aston Martin DB9 and the Bentley Continental will always represent glitz and glamour, but monster trucks like the Q7 can provide a raw metal platform for the occupant. The sheer weight and road presence of the Q7 demand attention in a way that most other smaller supercars will struggle. If a footballer is demanding stage presence, then a big SUV is the natural choice.

Anyone interested in cars may have recognised this culture change in the high-end market and Audi have capitalised on the demand for sporty SUVs perfectly. If Range Rover and Porsche set the ball rolling with their stealthier versions of the 4x4 then Audi have certainly joined the playing field with the Q7.