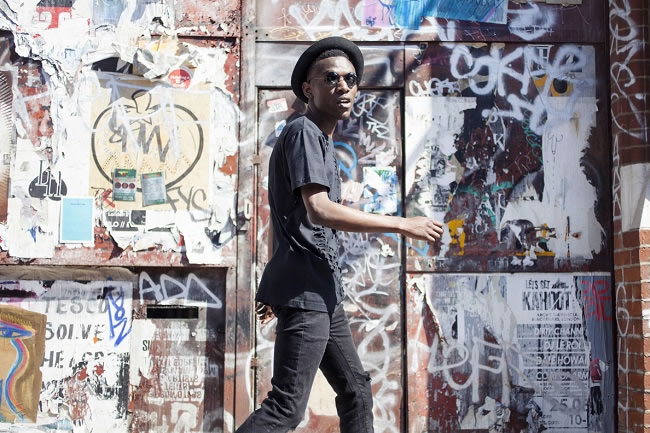 The end of this month marks the start of the solo exhibition between international photographer Stewart Bryden and grooming specialists The Brotique. The exhibition named ‘Something Manly’ is not only taken from the location but also to play with the notion of what is considered "manly" in the modern day. Running for two weeks until mid may, they will be displaying a set of works from Stewart’s career along with the promotion of The Brotique.

The Brotique is a definitive online men’s store specialising in grooming products for the modern man. The Brotique strive on quality with accessories such as pocket squares, leather belts, sunglasses and high quality stationery. 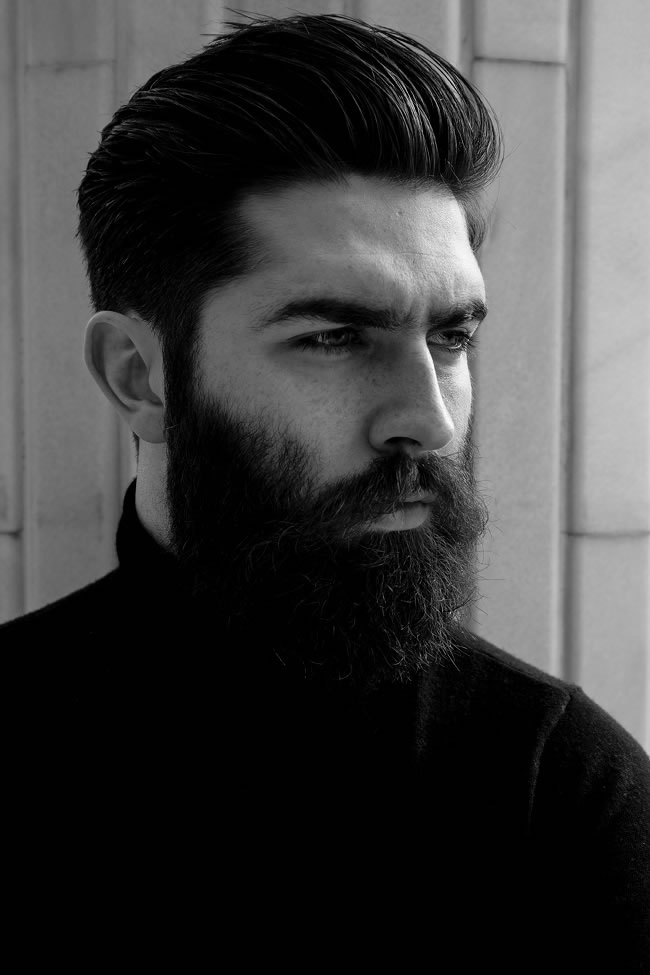 Catered around their grooming range, their products are from all over the world. The Brotique represent brands such as Man Rock and Apothecary, and bodybuilders can find an encyclopedia of how to achieve the perfect body. They also have travel kits for the best products whilst on the go.

Stewart Bryden is an internationally published photographer. Having worked with big publications and impressive brands, his portfolio boasts the work from someone truly passionate behind the lens. Post Studies Stewart worked as a photography assistant within the New York based studio of world-renowned American Artist & Photographer Ryan Mcginley. Since his return to the UK, Stewart has gained commissions and continues to work with some of the world’s most up-and-coming and leading brands, publications and agencies. 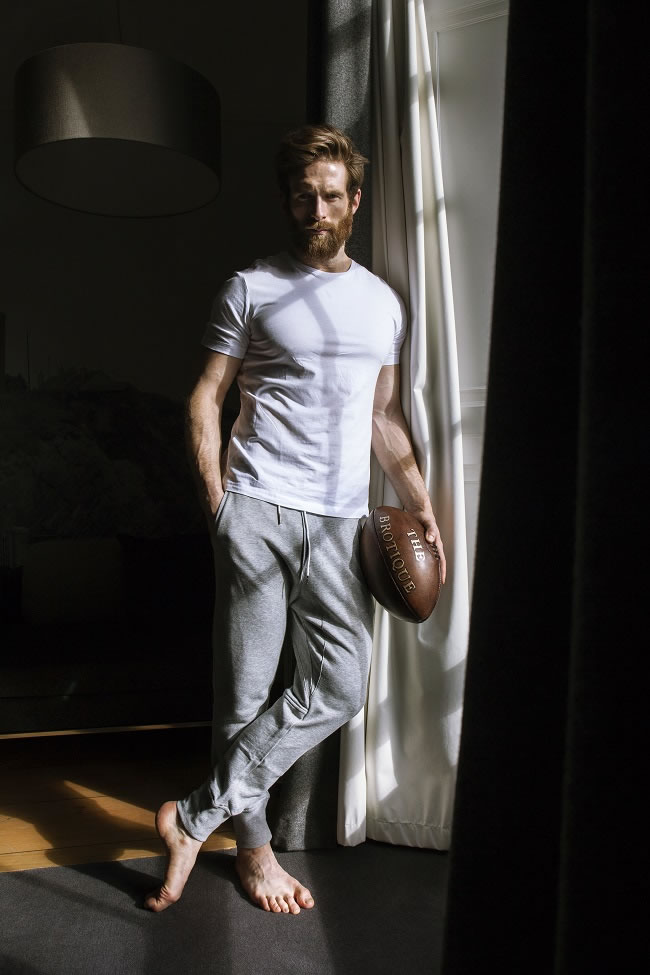 Menswear Style spoke with Stewart about the collaboration with The Brotique and how it came about; "The Brotique is a client of mine, while discussing the project we were to shoot together, they mentioned they’d love to host a solo exhibition for me, not knowing it would be my inaugural solo show. After some thought, I agreed and it went from there"

Stewart has been known to work in collaboration with many brands such as House of Nines at LCM and as the Official photographer for The Scottish Fashion Awards, however as described by Stewart himself this is his debut solo show... which as you can imagine he’s very excited about. We asked what they're hoping to gain from the project; "In a few words, greater exposure. Personally, I want to celebrate my work with anyone who cares to join me, be it friends, fans or family." 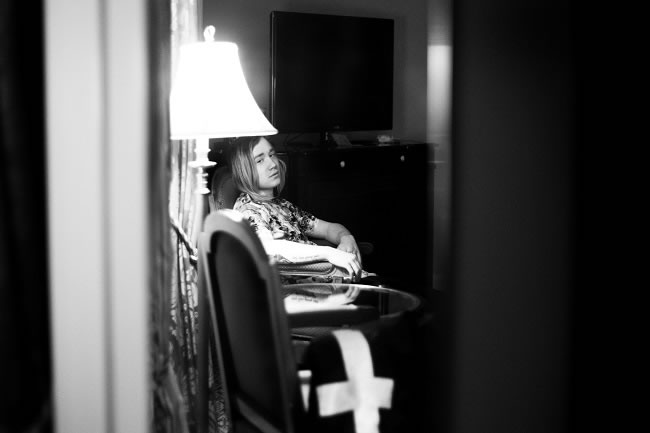 Faces such as American soul singer Charles Bradley and renowned fellow photographer David Eustace are seen alongside Scotland's top male models including Christopher Millington and Paul Carrigan. The exhibition opening will be April 24th held at The Brotique store on Queen Street in Edinburgh and will be running until May 10th. 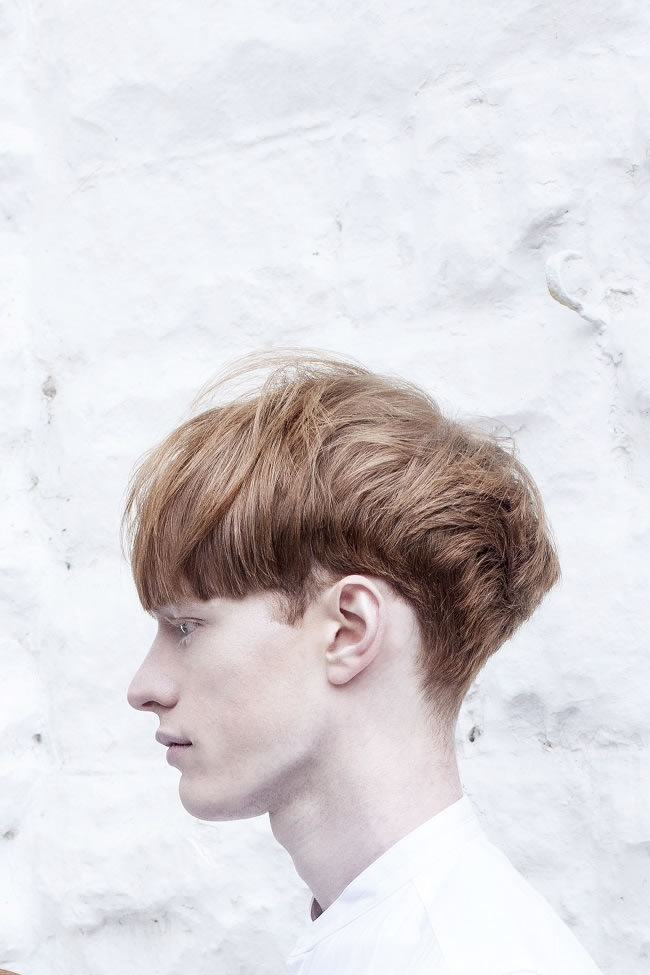