WHY CHANEL CAN IGNORE E-COMMERCE 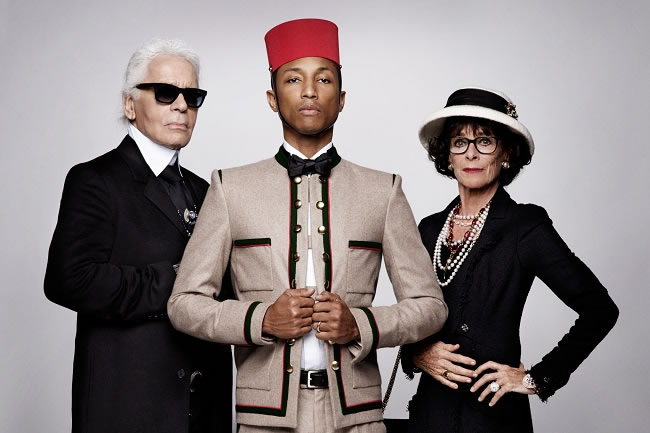 A whole 15 years after the visionaries of fashion e-commerce such as ASOS and Net-A-Porter have set up their "shop", Chanel has announced that it has finally decided to launch an e-store in 2016. In the words of Bruno Pavlovsky, Chanel's President of Fashion, the website is just an evolutionary step to better serve Chanel's customers - an e-service approach rather than a pure e-commerce platform. The fact that it took Chanel an alarming 15 years to move digital begs the question, "what is it that makes the exclusive fashion so ignorant of technology?"

According to Scott Galloway, the prominent NYU business professor and commentator, Prada's directors at the last board meeting "held hands around the Trevi fountain and prayed the internet would just go away". 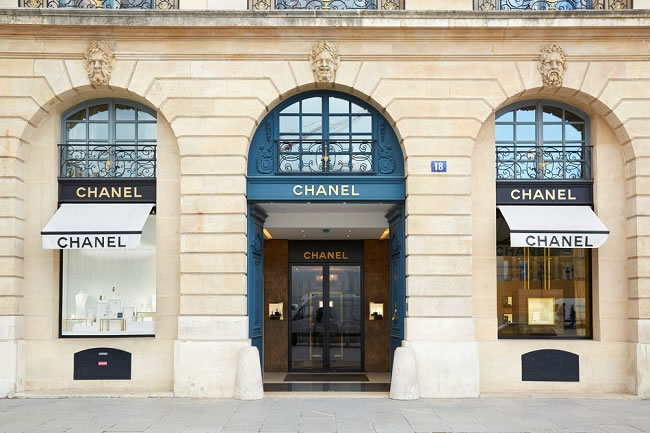 Fashion people are not a conservative bunch. After all, it is their work to stand at the forefront and create avant-garde in aesthetics - things we do not even know we like until a few years later. It is rare for them not to spot or understand a social trend or a movement. It would be foolish to assume that they misunderstood or understated the fact that an ever increasing part of our lives is moving to a digital domain, as we learn, interact and buy online. Something else must be causing their procrastination then. 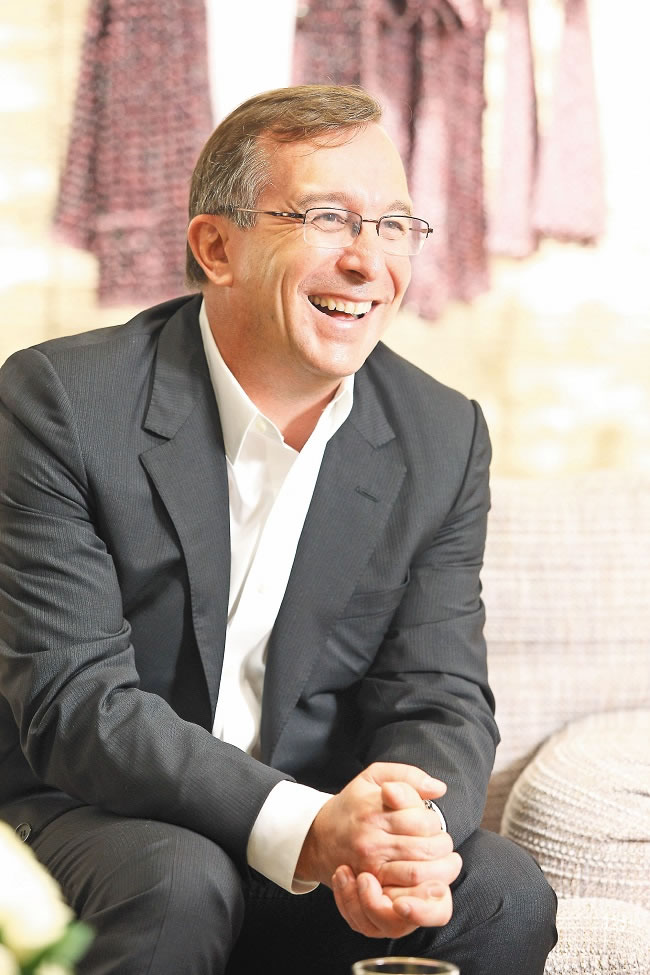 The value of a fashion product is purely abstract - a construct in our heads based on the desirability and beauty of the item. Fashion is like theatre. We are prepared to spend a lot for the opportunity to play a role; to project our "new" look onto the world. Unlike other products, fashion is perfectly inelastic. The more expensive and exclusive the item is, the more we want it. To achieve the aura of exclusivity, the product should appear to be out-of-reach, to be "ungettable".

Marketing gurus and business professors alike keep on talking about the importance of brand engagement and content creation. Apparently, a new empowered customer has emerged - one that is always informed, shares reviews across his wide social network and affects how a brand is perceived - a co-creator of the brand image. Businesses should interact with the empowered customer. They should create rich content and lead a dialogue with him. Whenever a smartphone is taken out of pocket, there must be a meaningful response on the other end. 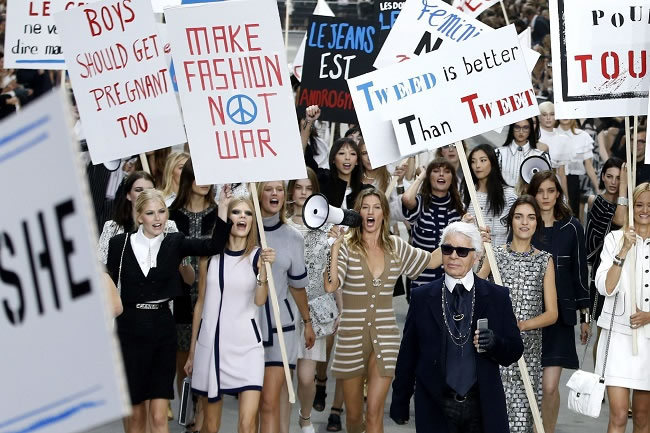 It seems that in the world of exclusive fashion the opposite is true. Ignorance leads to more attention. According to L2 think tank, Chanel is rather digitally savvy. The brand has the highest average interaction per Facebook post among all Fashion brands and holds top position in Youtube subscribers. Mr Pavlovsky is onto something. When Chanel's website finally sees the light of day, it will be nothing like other e-stores. Instead of promoting, it will hide Chanel's products. One can imagine a dark background with a few pictures here and there, an astronomical price tag and aura of detachment and privacy. Sometimes doing less can be more.