BACK OF THE NET! 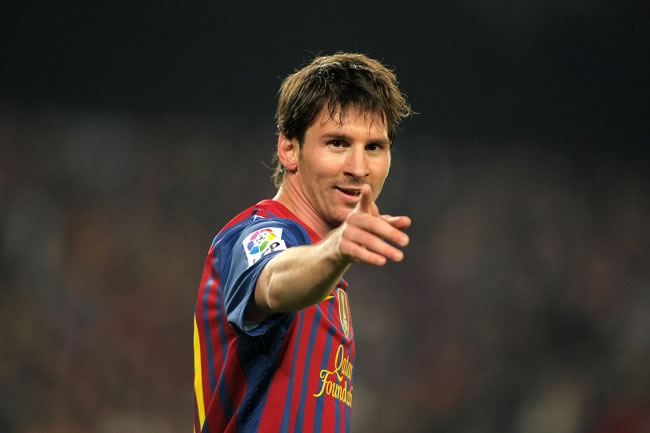 How many of the greatest European footballers in history do you know? The top ranks of the UEFA Champions League include some of the world's most famous players. Deco has even composed his Champions League dream team. Though the list changes a lot, here are the top 10 strikers to ever play the Champions League.

With a total of 75 goals scored in just 95 matches (including eight penalties) the Argentine magician has a game-to-goal ratio that's a remarkable 0.79. He's achieved this playing entirely for Barcelona (he's the all-time top scorer for them) and he's regularly voted as both the best player worldwide right now and the best player in history. He won World Player of the Year four separate times and with him Barcelona has brought home the Champions League title three times. He's also won the award for Europe's top goal scorer three separate times. And, unlike many of the players on the list, as someone currently playing fans with Champions League tickets can still see him on the field.

Portugal's Ronaldo has made 75 goals including 8 penalties in 111 Champions League games during his stints at Real Madrid and Manchester United, including two titles (one each for Manchester and Real Madrid -- the first was against Chelsea in 2008, the second was with Real Madrid against Atletico Madrid during 2014). Like Messi, he's consistently voted one of the best players in the game at the moment; in 2008 he made World Player of the Year and 2013 and 2014 both saw him awarded the Ballon d'Or. 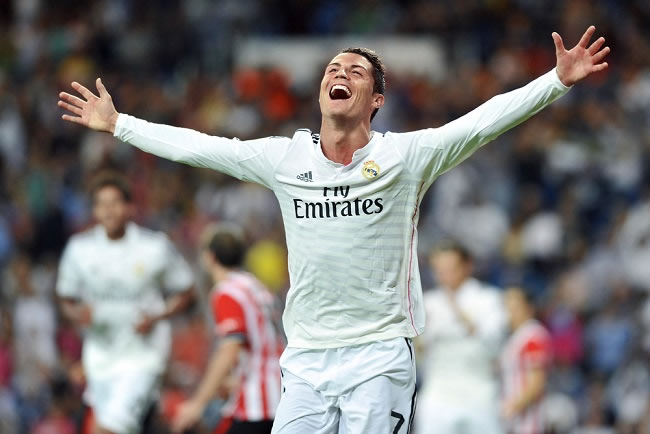 For a long time, Raul Gonzalez Blanco represented the benchmark for goal scorers in the Champions League. He played for both FC Schalke and Real Madrid during his 1994-2006 career, but he made his biggest mark during his time with Madrid. There he brought his goal total to 71 goals across 142 matches, including 3 Champions League victories and six league titles. His ratio is just 0.5 but the number of goals he made overall puts him firmly in the ranks of the all-time best scorers. All of Raul's awards came while he played for Madrid -- some of the highlights included 3 Champions League titles and 6 different league titles. 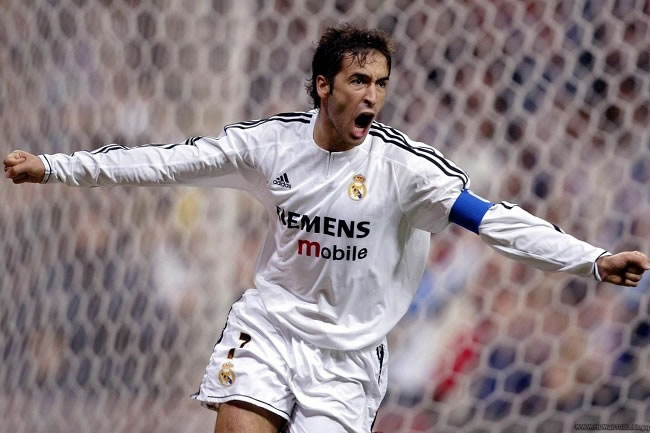 Playing for PSV Eindhoven, Real Madrid, and Manchester United during his 1993-2012 career, van Nistelrooy managed 56 goals across 73 matches (10 of his goals were penalties), for a near-Messi level ratio of 0.77. Surprisingly, he never managed to win the Champions League despite playing for some of the top teams in it. 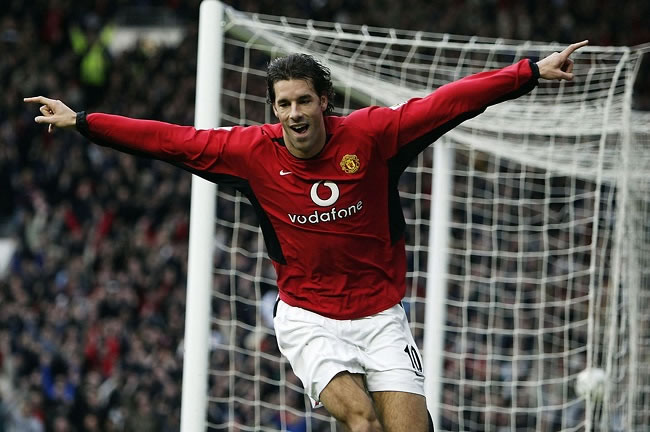 With 50 goals (3 of which were penalties) across 112 games, Thierry Henry is one of France's best players in history. He won the country-wide league for each of the three teams he played with in his 1994-2012 career (AS Monaco, Barcelona, and Arsenal) but it was while with Barcelona that he made his only Champions League title during 2009. He's twice been awarded the Golden Boot and was a runner-up during at least one vote for world's best player. 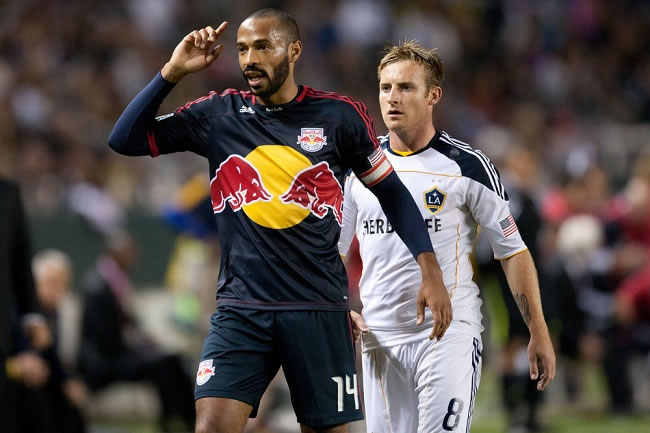 Playing a total 100 matches during his 1994-2012 career for Dinamo Kiev, Chelsea, and AC Milan, Andriy Shevchenko scored 48 goals (which included 5 penalties) and won the Champions League in 2003, while playing with AC Milan. He managed to become the top-scoring player in the Champions League twice, and he took home 2004's Ballon d'Or. 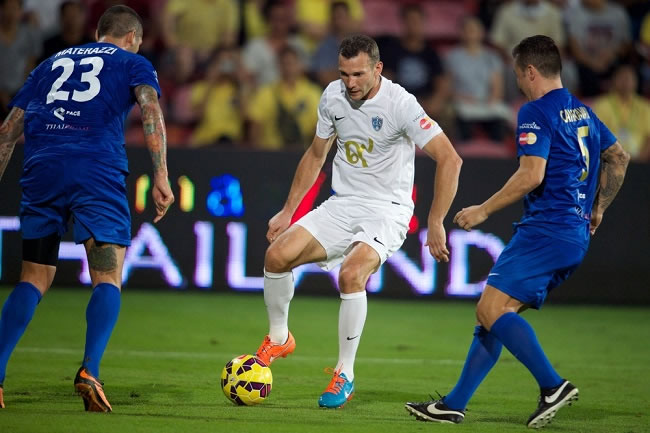 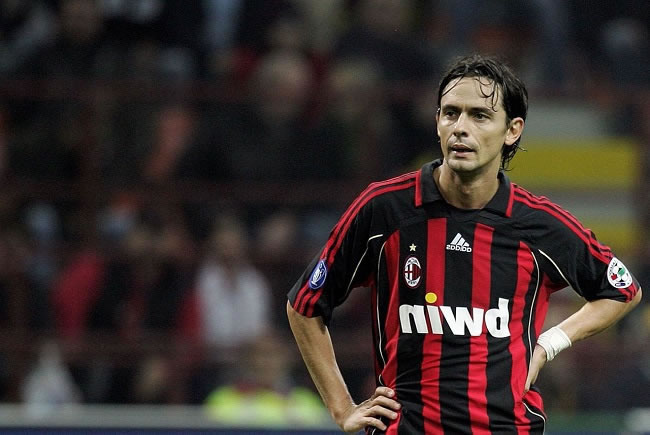 Hailing from the Ivory Coast, Drogba's still-ongoing Champions League career has seen him play for Galatasaray, Chelsea, and Marseilles -- in 91 matches, he's scored 44 goals (2 penalties). His most successful games have been for Chelsea. There, he made the winning penalty shot to win the 2012 Champions League final against Bayern Munich. He's also been voted African football player of the year twice. 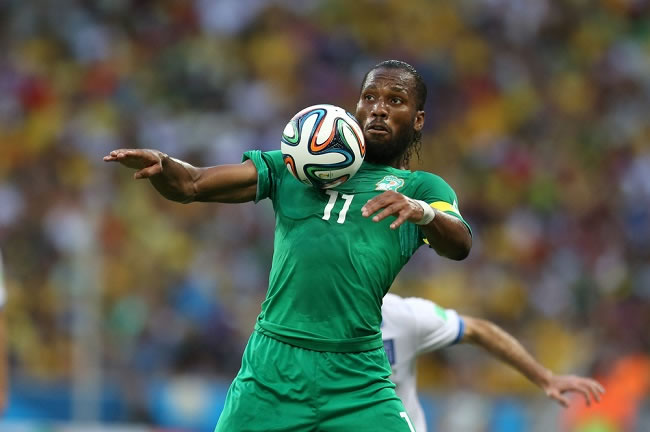 Originally from Sweden, Zlatan had a nomadic 1999-2012 career that brought him through Ajax, Inter, Juventus, AC Milan, Barcelona, and PSG. He played in 108 games scoring 43 goals (5 penalties) but never managed to win the Champions League. He has managed to pick up several cup competitions and 11 national league wins. 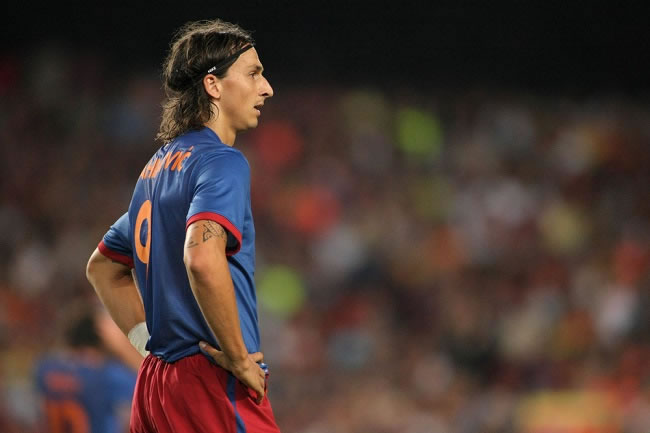