WHY PARIS AND MILAN FAIL AS FASHION CAPITALS

WHICH CITY IS BY FAR THE BIGGEST FASHION PLAYER? 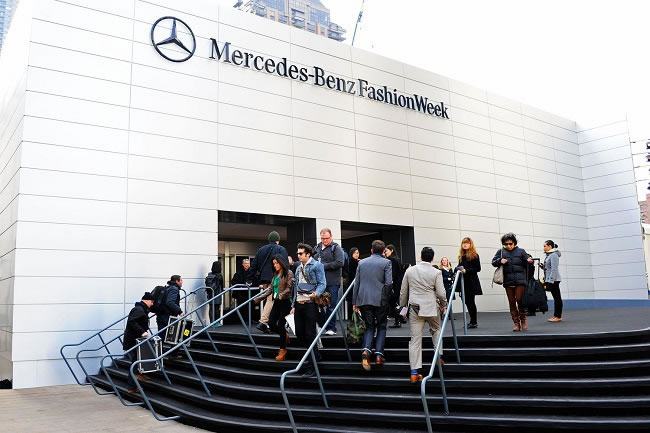 Which city is by far the biggest fashion player? New York. How come? Each year, the Global Language Monitor ranks the Top Global Fashion Capitals and in their latest ranking, The Big Apple topped the giants such as Los Angeles, Berlin and Paris, reclaiming the title of the Top Global Fashion Capital from London. This ranking is based upon GLM’s Narrative Tracking technology.

As a matter of fact, every single word, phrase, connotation, post/repost, tag and tweet is tracked in relation to their frequency, contextual usage and appearance in global fashion media outlets (over 250,000 print and electronic news media, as well as social media platforms). That's a vast amount of research. London and New York have been at the forefront in the world of fashion for quite some time. Los Angeles (5 positions up) is also here to stay. Clearly Paris and Milan are ones that have been losing ground, albeit unevenly. 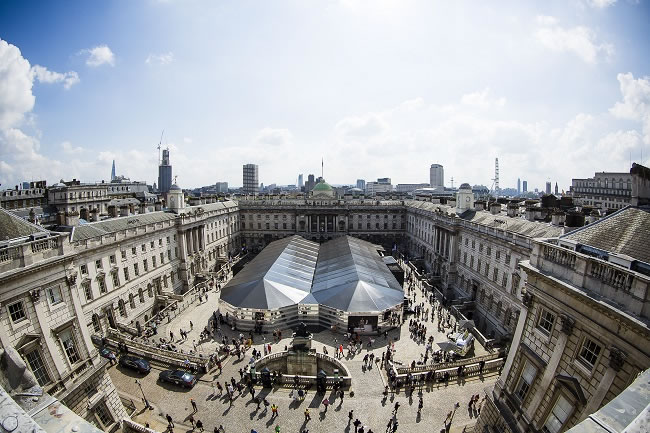 Paris most certainly doesn’t follow trends; it sets them and never the other way around. The French capital outdid world's leading cities for fashion and design, cities like London, Berlin, Barcelona and Sydney, securing a second place in the Top Global Fashion Capital latest rating (2014). Even though, scoring silver is a stand-alone triumph in its own right, but nevertheless, it is hardly worth a celebration. In fact, there’s absolutely no time to drink Beaujolais and rest on laurels! An ever-present stifling odour of smarmy flattering is hovering all over the French blogosphere and beyond. So far, the only relief from this treacle would be hard-hit criticism.

Frankly, Lanvin couldn’t get any sloppier nowadays, and Louis Vuitton’s insufferable over-refinement is anything but preposterous and absurd peculiarity. It belongs in Palais Galliera! Besides, oriental-embroidery has already reached the breaking point of being barely tolerable. Sadly enough, Damir Doma, Agnès B, and Christophe Lemaire are engaged in a continual, yet futile, almost nonsensical attempt to proclaim French profundity and the global transcendence of “haute couture”, while trying their utmost to deliver fashionistas from the unsavoury commercialism and vulgar triviality. Well, at least they strive against it, unlike Saint Laurent, Balenciaga, Givenchy and Alexandre Mattiussi, who surrender. 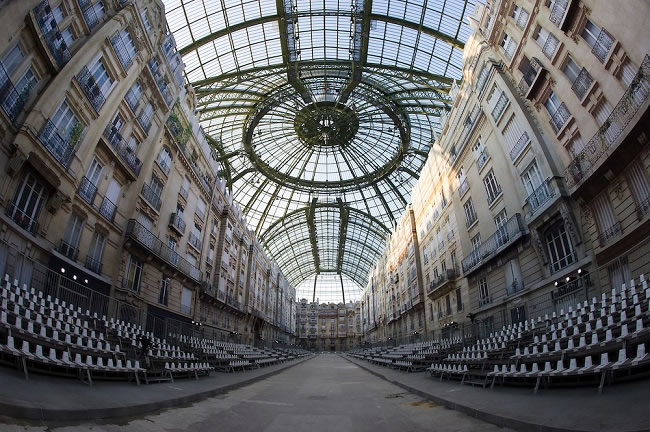 Milan (placed twelfth in 2014, 4 positions down) is worthy of scrutiny and criticism. As opposed to Paris, London and even Florence, Milan seemed to be hard-pressed by forthcoming tension, by uncertainty and left with little to no knowledge on how to handle both. Notwithstanding the international stature of Vogue Italy and Moda Prima efforts, local designers are still consistently holding onto their glorious past with sentimental bitterness, and understandably so (Milan was the Top Global Fashion Capital back in 2009. Milan is now six steps behind Rome - weird, but true). Being caught up with nostalgic illusions about its post-famous genuine Italian craftsmanship (“made-in-Italy” is truly a myth that should become reality again), fashion mastodons like PRADA, Giorgio Armani, Brioni and Corneliani have become fixated upon its lingered regal symbolism and the bygone elitism, so they don’t have to face and be ruined by the astonishing facts of ongoing menswear evolution, or shall we say, revolution. 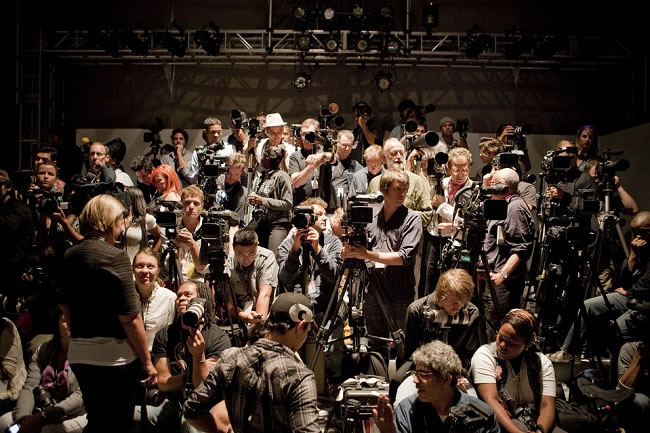 Whilst buzz making money-generating Expo Milano 2015 goes full throttle, it most likely proceeds in some random direction and is not helping at all. It has seemingly showcased everything (from baccalà to cannellini) and yet absolutely nothing of any great textile importance. The Top Global Fashion City for 2015 will be announced prior to the Spring/Summer Fashion Week escapade in the early fall of this year. There’s no point in taking a blind guess which city is going to exert influence on fashion industry standards next, however, approaching things through questioning global relevance and these so-called “standards” in the first place might be helpful.