A BRITISH DECATHLETE AND CONTENDER FOR THE PACO RABANNE INVICTUS AWARDS 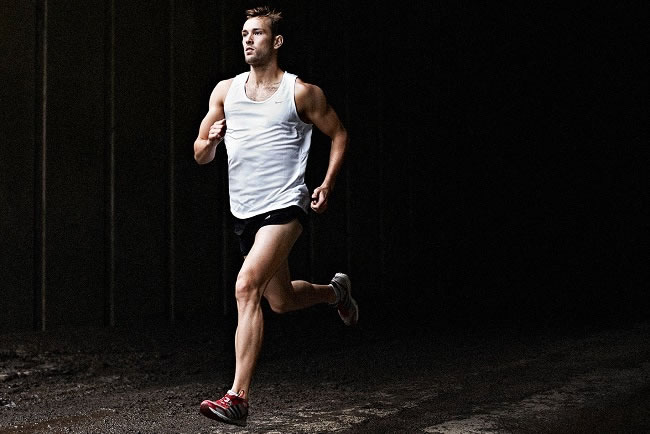 A decathlete to those who don’t know competes in 10 events over two days. These consist of 100m Sprint, Long Jump, Shot Put, High Jump, 400m Sprint, 110m Hurdles, Discus, Pole Vault, Javelin and 1500m Sprint. In turn, the athlete who gains the most points over the two days, wins. Ben Gregory is a British Decathlete, having competed nationally and internationally. Born and raised in Buckinghamshire, England, he began at a young age and went on to win national titles during school representing the UK and has since gone on to compete in The Commonwealth Games. Ben is currently a contender in the 3rd Season of the Paco Rabanne Invictus Awards as one of ten international sportsmen. Through a series of challenges alongside the other nine competitors in Mexico, Ben is now competing for the 50,000 euro prize to fund his sporting project. We spoke with Ben about his career and what he hopes to achieve through the awards.

So where did your athletic story begin?

"I was a very sporty youngster, my parents encouraged me to play every sport under the sun, mainly because it gave them a break from looking after an overly energetic child who was bouncing off the walls most of the time. I was a good rugby player linked with the London Wasps academy throughout my school years but there was something about athletics and the variety in the events that attracted me to drop the other sports and focus on just one." 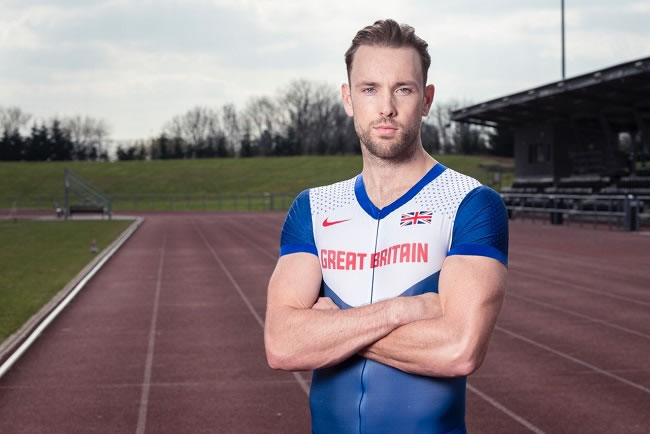 Which of the Decathlon events do you find the hardest and easiest?

"The hardest events for me are the 400m & 1500m, I really despise the training in these two disciplines. They consist of horrible lactic running sessions where your whole body is rejecting every step and your legs feel as though they've turned to stone. My strengths lie in the technical events; the Pole Vault, Long Jump & 110m Hurdles. People say you have to be a bit crazy to be good at the pole vault but it is by far my favourite event. The crowds love getting behind athletes in the field events and as decathletes when we are out in the stadium for the two days; you build a real relationship with them. There is no better feeling in the world than bringing your best performances out when it matters in front of a big crowd."

You’ve competed in some amazing competitions including the Commonwealth games, what’s been a favourite experience?

"Glasgow 2014 commonwealth Games was definitely a highlight in my athletics career, it really felt like a home game. So many of my family and friends were in the stadium and had a lot of support on social media. Athletics is an amazing sport and it’s taken me all over the world; Dehli, India, Florence, Los Angeles, to name but a few venues for my competitions. Meeting new people and making friends from around the world is a huge bonus, no matter where I'm going in the world I can get on Facebook or twitter to send a message and reconnect with friends." 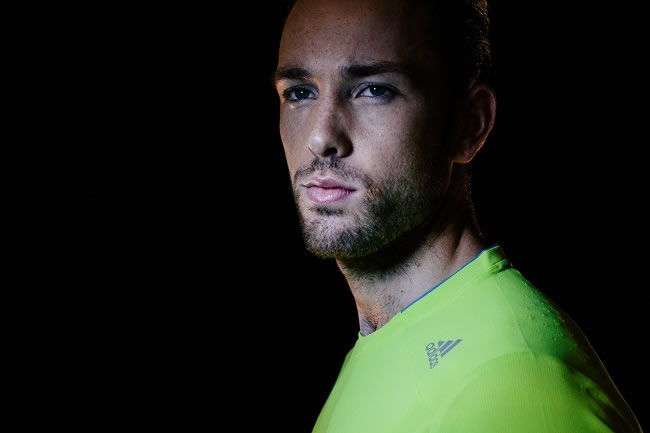 What do you use as motivation to better yourself?

"Physically, I have set myself goals within the sport that I haven't yet reached so I'm hungry and driven for success. No one ever scores the perfect 10 in decathlon there is always a few events that you know you can improve on. Physically to keep pushing harder in training I know athletics is a numbers game; you need X number of points per event. There are always incentives to improve in the sport; sponsorships, better standard of competition, representing your country, making the Olympic team and so on. Mentally, when I'm not at the track actually training for the events, I'm at home thinking about them or watching videos of the greatest performances on YouTube and visualising it for myself. You need to handle pressure on the day, that’s where you deliver your best performance."

How did you get involved with The Paco Rabanne Invictus Awards?

"I discovered the Invictus Awards when I watched some of the episodes on Facebook last year. I applied this season and went through a long interview process then found myself in the top 3 facing a public vote over 2 weeks in January! The Men’s Health readers along with my friends and family voted for me to represent the UK in Season 3."

And, what do you hope to gain from it?

"My project builds on the London 2012 Olympic Legacy where Great Britain had such fantastic success and the entire nation was inspired to get into sport and take part in athletics. I want to provide Athletics camps across the UK for underprivileged children who haven't had the opportunities to take part in all the events I have grown up with throughout my career. I hope it can provide the inspiration these kids need to do something positive with their lives, as a child who was a real nightmare in school athletics & sport gave me a positive way to channel all my energy. It’s an amazing opportunity for both my sport and modelling career."