A CONTEMPORARY SPORTS-LED MADE IN ENGLAND COLLECTION 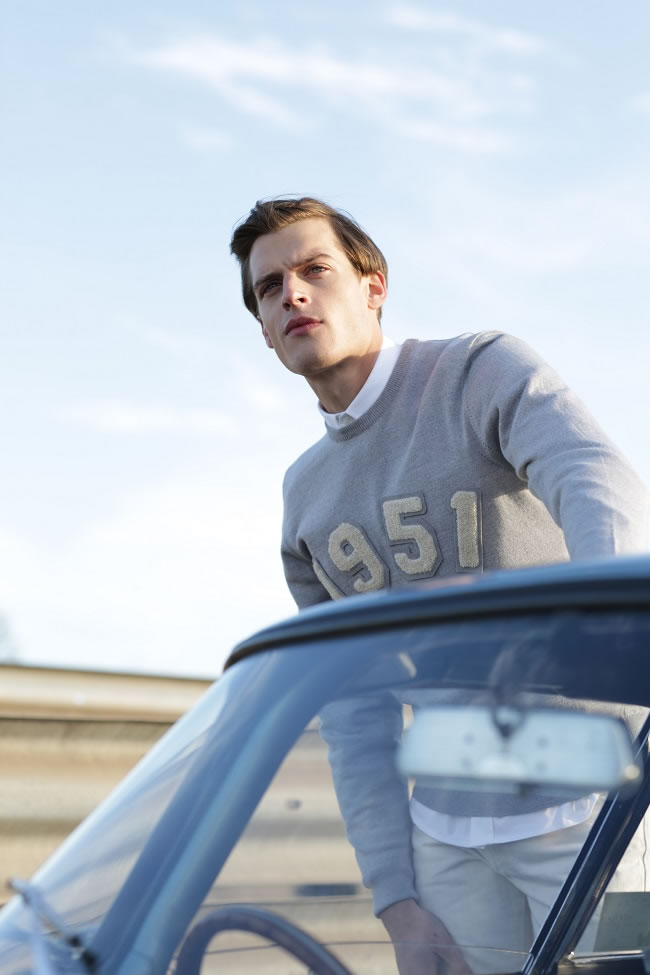 Inspired by the discovery of never-seen-before archive sporting images, the inaugural ’51 Collection takes its lead from a set of black-and-white photographs chronicling the early days of the British Grand Prix. Evocative of an era when style, talent and celebrity were inextricably intertwined, the images from the 1950’s capture moments both on and off the race-track featuring motor-racing cause-célèbre of the day, Tony Brooks.

My personal favourites have to be the men’s herringbone bomber jacket, Timeless and versatile, this bomber jacket is a must-have for any man’s wardrobe. The 1951 crew neck jumper just sublime in its simplicity. 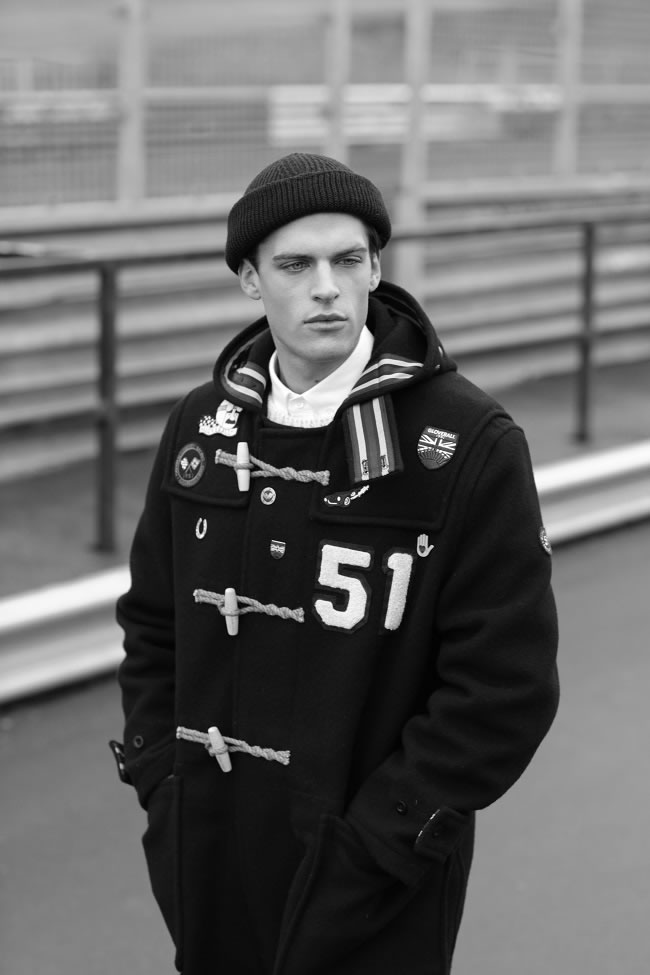 Taking its design markers from both historic sporting stories such as the 1950’s Grand Prix and informed by an era when Gloverall became a sartorial byword for lifestyle-led functionality, each season the ’51 Collection delivers a modernist reinterpretation of archive-inspired moments for men and women. Premium British fabrics are prominent. Tweeds from Abraham Moon, Fox Brothers and Harris Tweed feature alongside waxed cottons by Halley Stevens and bonded cottons by British Millerain. 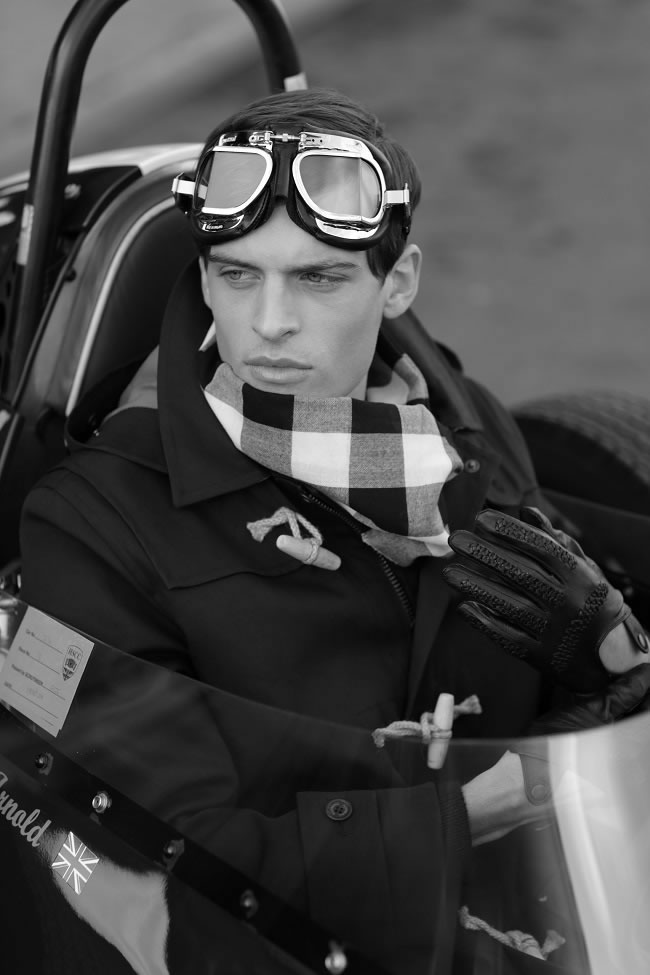 The complete collection also includes a range of casual utility shirts with faint echoes of the 1950’s alongside a beautifully executed selection of Aran and Guernsey knits, Fair isle and striped options as well as a crew-neck knit emblazoned with the collection’s 1951 slogan. I stress the importance of style, as opposed to transient fashion – Gloverall will promise you nothing less. 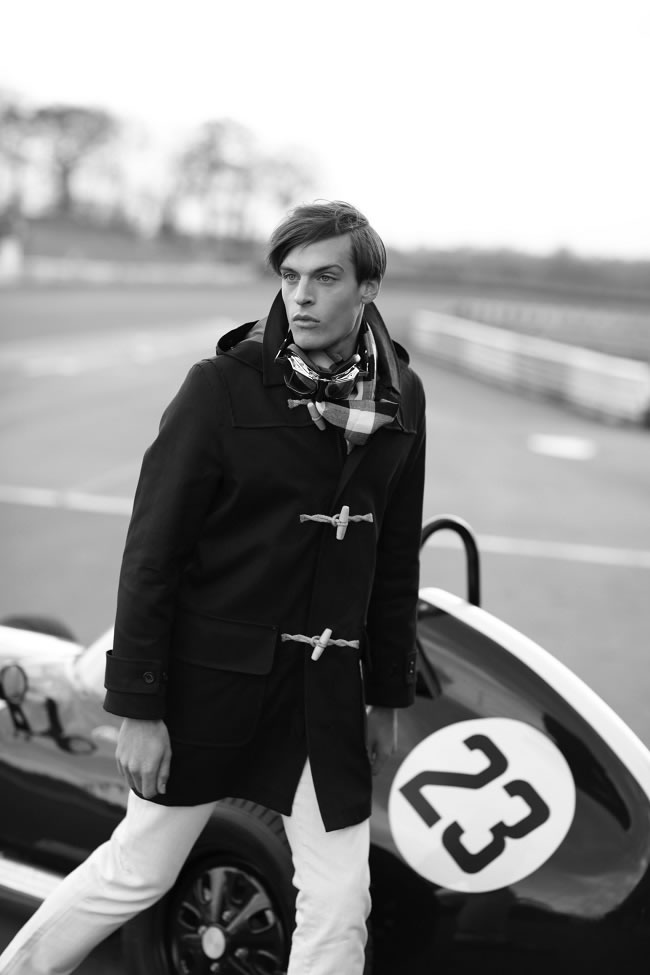 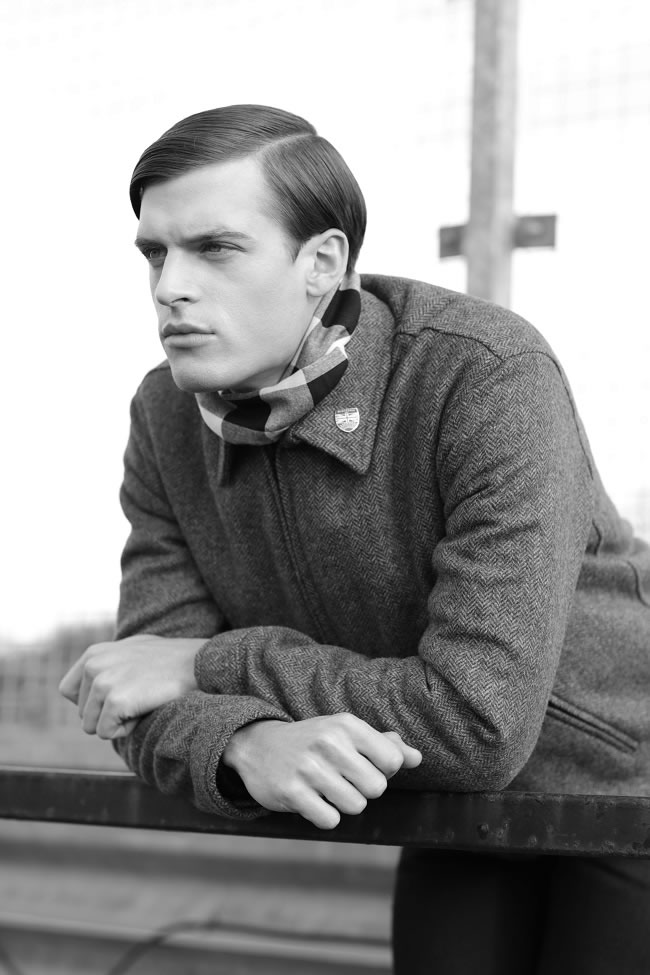 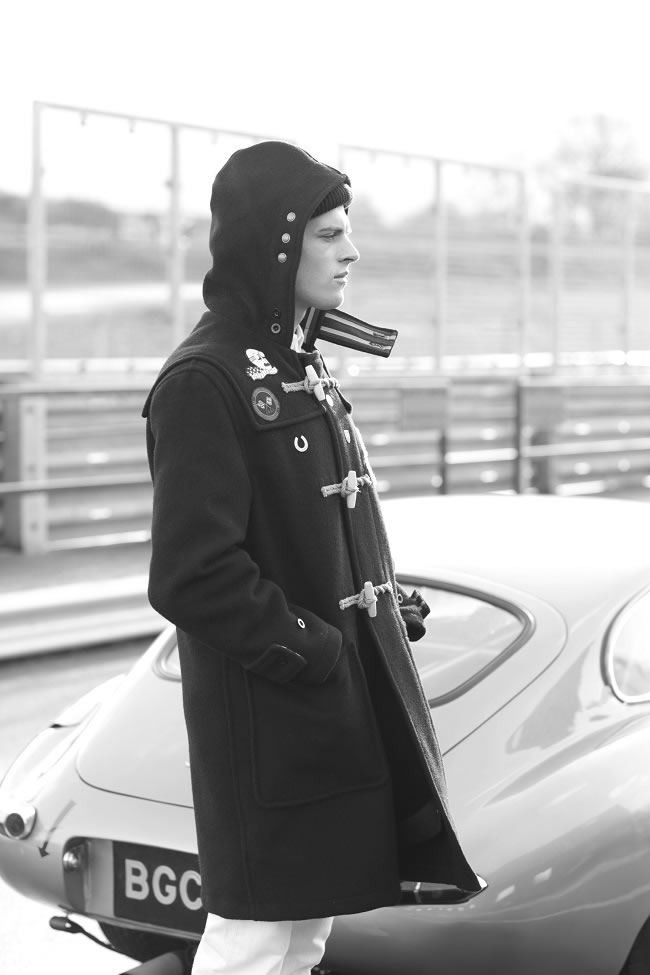