AN ILLUSTRATED LOOK AT THE HAIRSTYLE WHICH DEMOCRATICALLY TRANSCENDS SOCIAL GROUPS 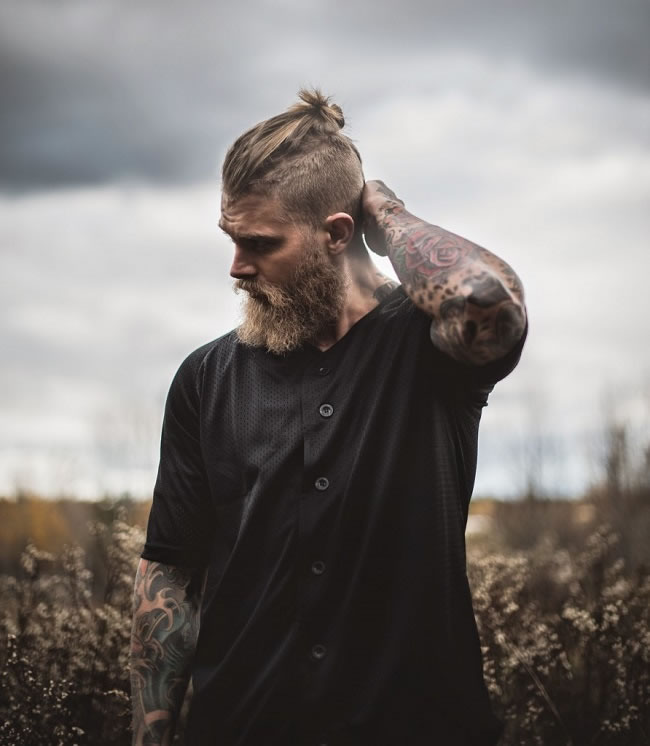 As the summer is virtually over, I was reflecting on the most popular trends of this past season in New York City. The one that immediately stood out was not a new fashion accessory (apple iwatch, anyone?), but a hairstyle that was an absolute must these past months. “The Disconnected Undercut” sports dramatically faded cuts or totally shaved sides with longer hair on top, leaving a visible disconnection between the short sides and the fuller top. Not to be confused with the oh so passé fohawk, the disconnected undercut is incredibly popular among all ages of men, and very democratically transcends social groups.

Gray or white for more mature professional gentlemen, and a bright splash of colour for more creative and younger guys, this popular hairstyle commanded the summer in New York. Perhaps its extreme functionality made this hairdo so popular, as it can be left wild and untamed on top after a day at the beach. But with just a few dabs of your favorite hair product, it becomes very sleek, and voilà, you are ready for a cocktail al fresco on the terrace. Moreover, there is a vague vintage flair about the disconnected undercut that is reminiscent of both the 60s as well as a romantic idea of a late 19th century military officer. 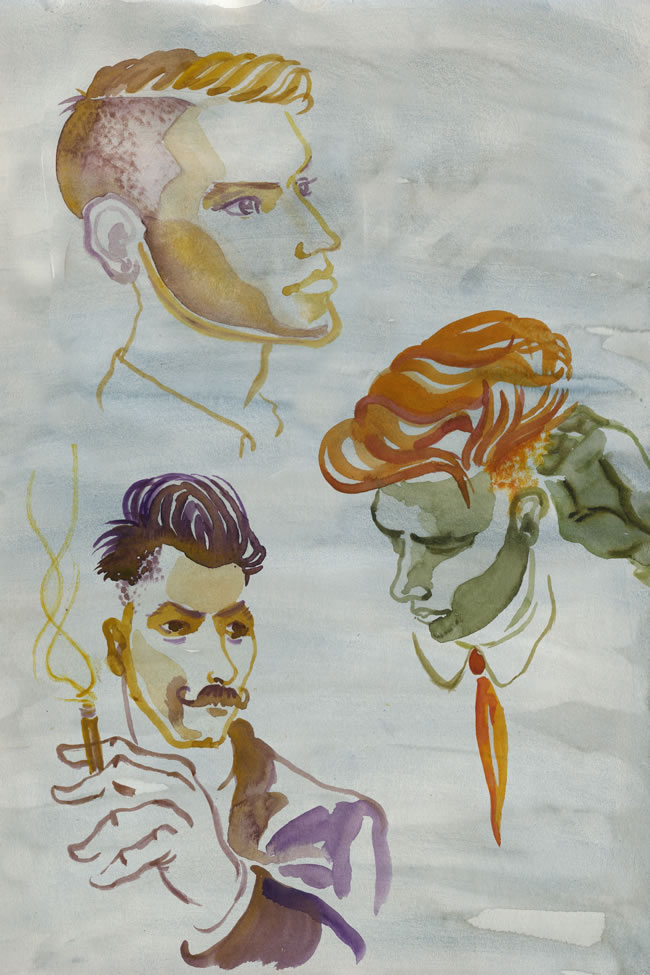 But there is another twist to the disconnected undercut: The Top Knot. Extremely popular among the twenty/thirty-something crowd, this adjustment consists simply in pulling back the longer hair on top and knotting them in a high bun. The resulting look is closely evocative of the Japanese chonmage hairstyle popular during the Edo Period (1603 to 1868) used first by samurai warriors to keep their elaborate helmets in place during battles and later adopted by sumo wrestlers. I’m not sure if the gentlemen wearing the top knot are quite aware of the resemblance to samurai warriors, but they certainly looked like them when strolling down the sizzling avenues of New York City this past summer. 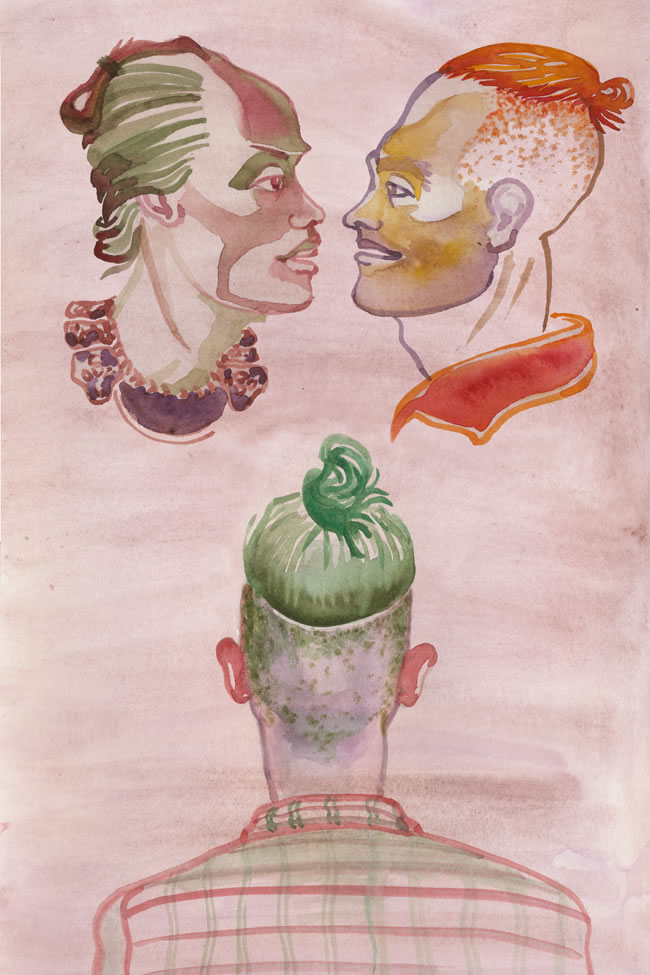