THE BEST MENSWEAR BRANDS FOR MODERNISTS 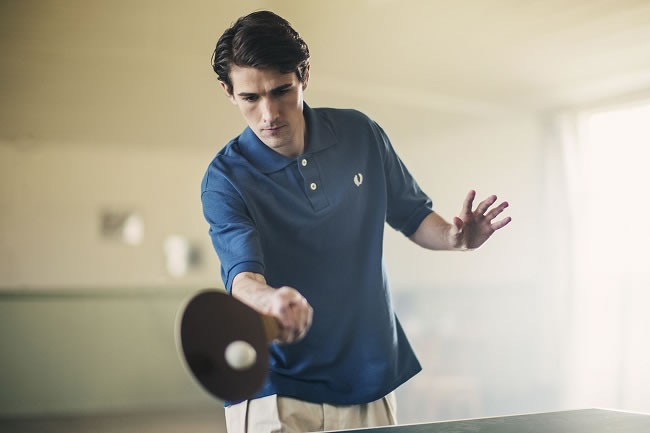 What is a Mod? I remember being in ear-shot of some newbie journalist that asked Noel Gallagher that question at a launch party. "I don't know what a Mod is" he said dismissively before walking off to find someone more interesting to talk to. Clearly Noel knows what a Mod is, and only rebuked the question because he was either tired of being asked or tired of explaining to the uninitiated. A Mod is in fact a subculture that has its roots in a small group of London-based rakish youths in the late 50s who were termed Modernists because they listen to modern jazz. Sting rocked up on that multi-mirrored Lambretta in Quadrophenia and the rest is history. Ok so they're the broad strokes, you can fill in the blanks. In the meantime here are the top 5 Mod Brands out there right now.

"You can't tie him down man, he's in and out all the time but you can't tie him down. In fact he was just here." This was the sales rep from Pretty Green talking to me earlier when I pressed him on getting a sit down with Liam Gallagher, the Oasis frontman who founded the company back in 2008. So from all accounts Liam is very hands-on with the company that is starting to see some real growth according to recent reports. Named after a track by ‘The Jam’, Pretty Green provides simple classic clothing with a modern twist. Key pieces from the SS/16 range for me include the Addison Leather Biker Jacket and the Pretty Green Wren Paisley Jacket. 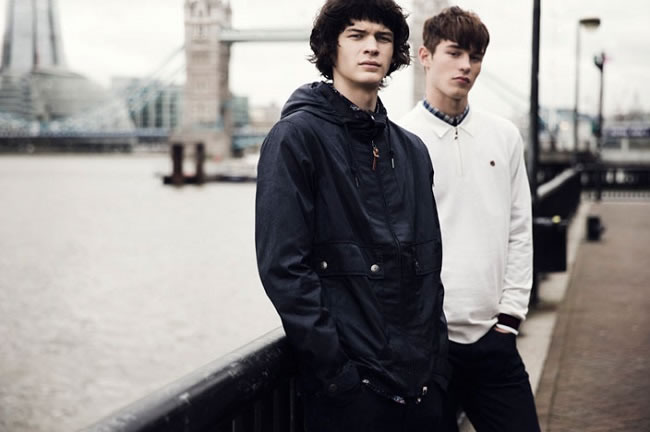 The Laurel Wreath has adorned Fred Perry clothing since its inception in the 50s. Six decades later and the Fred Perry aficionados remain so dedicated that Laurel Wreath tattoos have become part of our culture. Their latest collection with Bradley Wiggins continues to combine vintage cycling details with classic Fred Perry outlines. Stand out pieces from Wiggo's collection are the Bradley Wiggins Colour Block Shirt and the Contrast Panel Track Jacket. 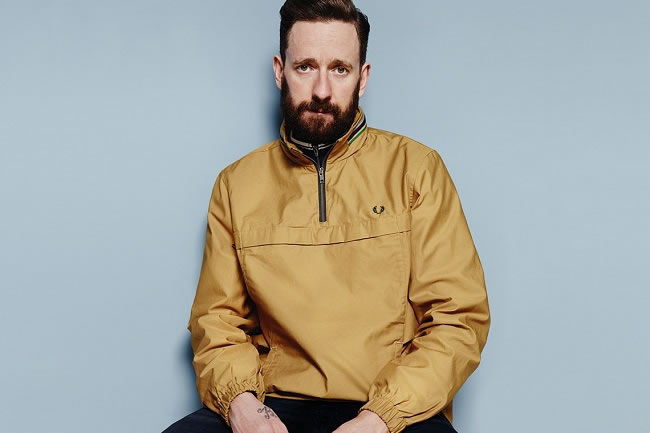 Baracuta are approaching 80 years in the trade. Since they opened their Manchester factor in 1937 their iconic collections have been worn by equally iconic musicians, actors and sportsmen alike. Elvis Presley wore the infamous G9 in the 1954 film King Creole (Nope I've not seen it neither) and Steve McQueen wore the G9 Harrington in the Thomas Crown Affair. Scrap those fancy 1st date dinners gents. Get a chess board and a G9 jacket and you're quids in. Key pieces from the collection are the G9 Modern Classic in McQueen Stone and the Tenby Summer Blazer also in Stone. 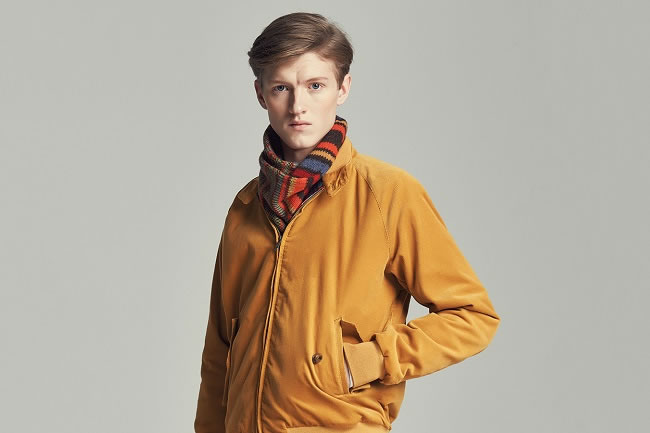 You don't get any more on the nose for Mod clothing than Lambretta. Lambretta clothing casts a wide net over most subcultures, whether you're a mod, skinhead, suedehead, rudeboy, scooter boy or casual (Quick question, is there such a thing as a polite rudeboy?). I wonder if there is a criteria that has to be adhered to be a rudeboy. Child of divorce, graffiti artist, chain smoker. If you are a rudeboy reading this, please get in touch, I'd be interested to know if there is some kind of induction process required to be in your elite rudeboy fraternity. 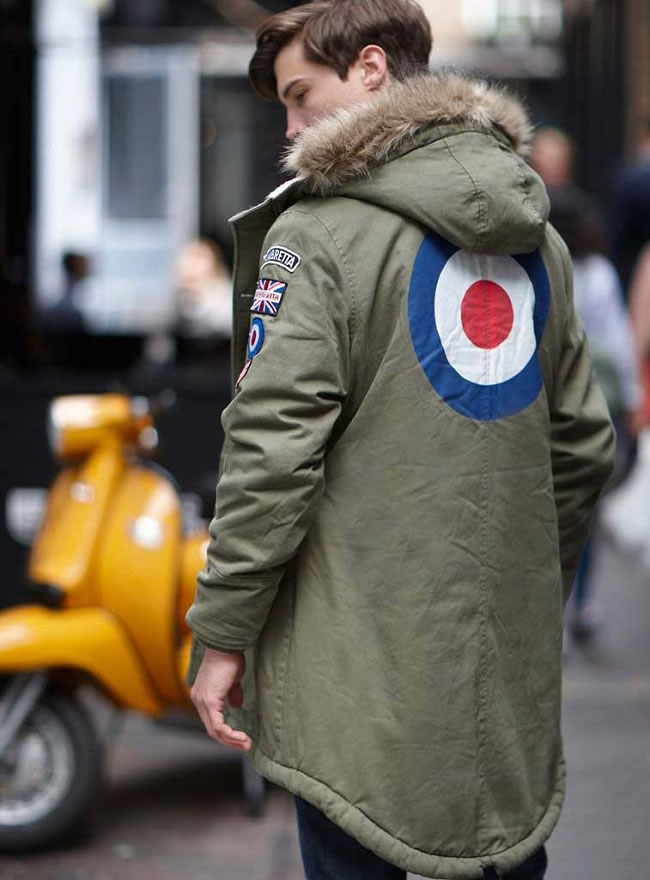 From the Modfather himself, Paul Weller's brand is the best kept secret in the industry. After meeting Paul and his team at the launch party at Somerset House a few years back, (yes the very same party where the girl asked Noel if he is a Mod) I felt the brand really mirrored the scene and Paul's persona. However, if you go on the site itself there is very little about Paul. Like Liam does for Pretty Green, it's that quiet humility of letting the clothes speak for themselves without having to plaster the name of the artist behind it. 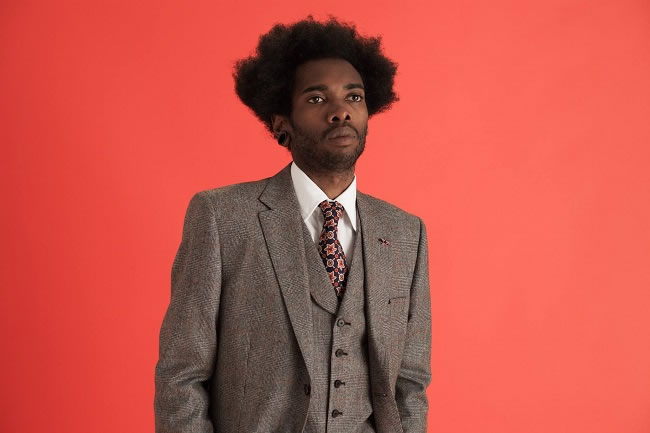