3 BESPOKE TAILORS FOR THE MODERN MAN

SUITMAKERS THAT WILL ENSURE YOUR SUIT STANDS OUT FROM THE NORM 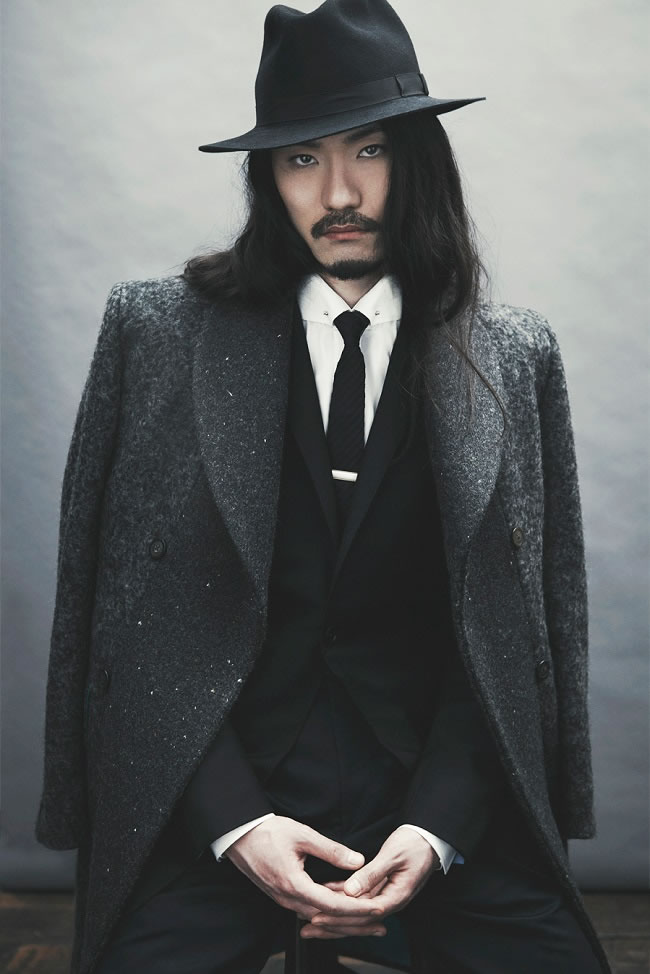 Now that we are properly into the New Year and all those resolutions we set out at the start of 2016 have been broken, lets work on keeping the only one that matters… finding the perfect suit. It has become so important to the modern gentleman that their suit fits, evokes personality and stands out from the norm. It can be over-whelming looking for a suit but these tailors will have you looking your best in no time.

Tom Baker specialises in both traditional and avant-garde bespoke tailoring. He trained for five years at Hardy Amies (Savile Row) until 1996 when he founded Sir Tom Baker in Soho, London. It was on Savile Row that he was taught to cut and fit in the most classical English way. Tom Baker's traditional training combined with natural flair has put him at the forefront of bespoke tailoring today. His ability and willingness to work closely with each and every customer has earned him a loyal following, attracting television personalities, musicians, actors, artists, captains of the industry and politicians to the door. These include Robert Plant (Led Zeppelin), Rhys Ifans, Jonathan Ross, Noel Fielding, John Cooper Clarke, Stephen Jones (milliner), Barry Manilow, Liam Howlett/Keith Flint of the Prodigy, Glen Matlock (Sex Pistols) and Roger Taylor (Queen) to name but a few. So if you are looking for a suit with rock star flair drop in and have a chat. 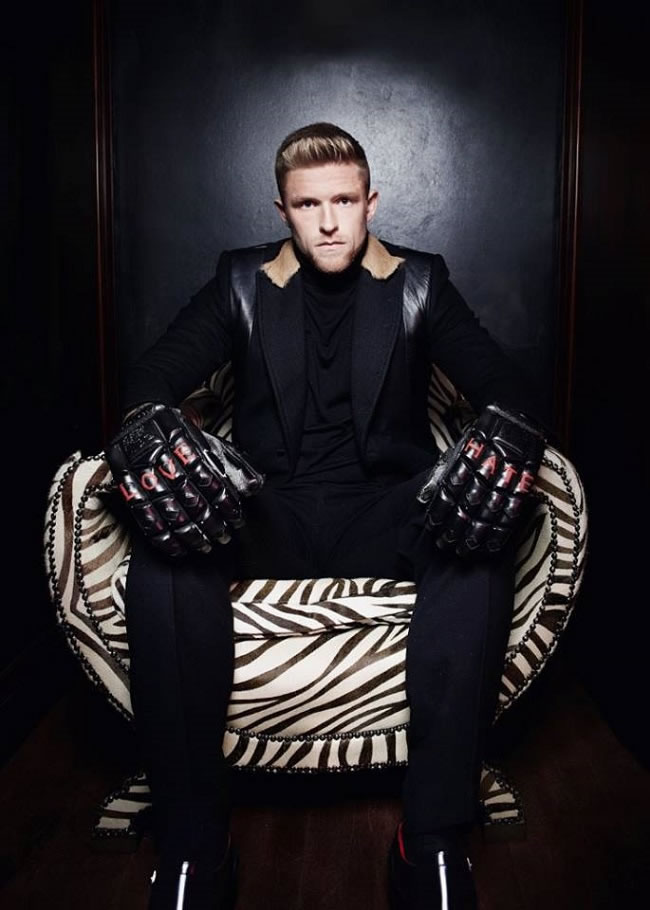 A bespoke tailor of the highest tradition, with a history that stretches back over 150 years, making the most extraordinary clothes for discerning gentlemen and ladies. The house has always prided itself on its rich heritage, and its reputation as one of the finest and most long-standing yet often innovative bespoke houses on Savile Row. Over the years Huntsman has continually evolved without losing its traditions, including launching a new ready-to-wear collection and serving as the inspiration for Matthew Vaughn’s blockbuster movie Kingsman: The Secret Service. In continuing to elevate their service, 2016 sees the company open its first premises in America, unique for a Savile Row house, a pied-a-terre on 57th Street in New York, a base from which they can better serve their valued American clients. Huntsman is a traditional tailor that understands the modern man and his lifestyle; there is something for everyone here. 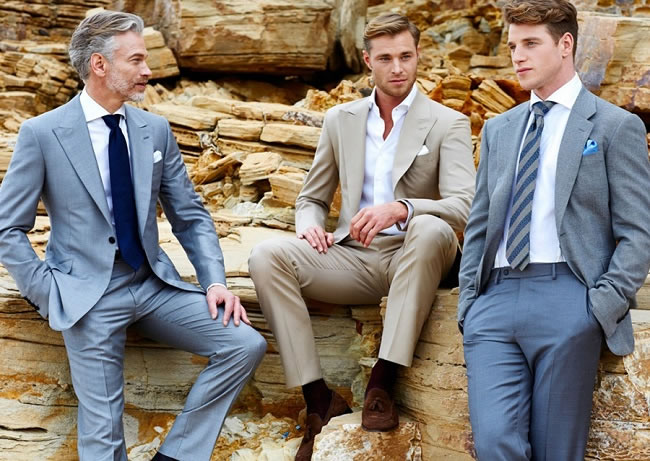 Ozwald Boateng has had a transformational impact on menswear fashion for almost three decades, with a design aesthetic rooted in savile row traditions but defined by international style, detail, and artistry. His instinctive use of colour, cut and fabric fuses traditional classic British tailoring with a high end modern design focus on the refinement of a man’s silhouette - this has brought tailoring to a whole new generation of men. From being commissioned to dress the male cast of the Matrix Reloaded to being inducted into the Vanity Fair 'Best Dressed' Hall of Fame. Ozwald Boateng is a trend setter and is perfect for the man who loves to make a statement with their tailoring. 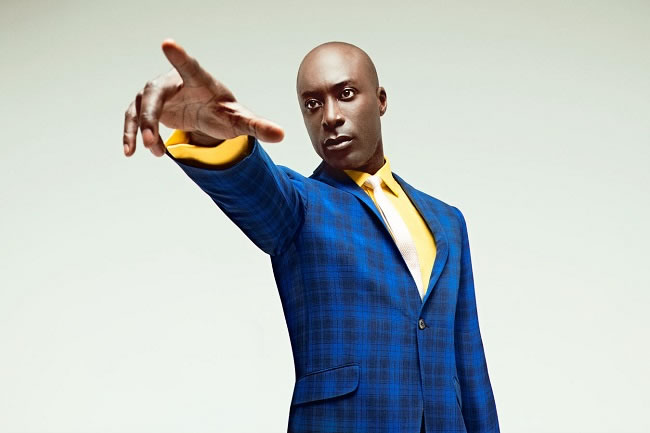