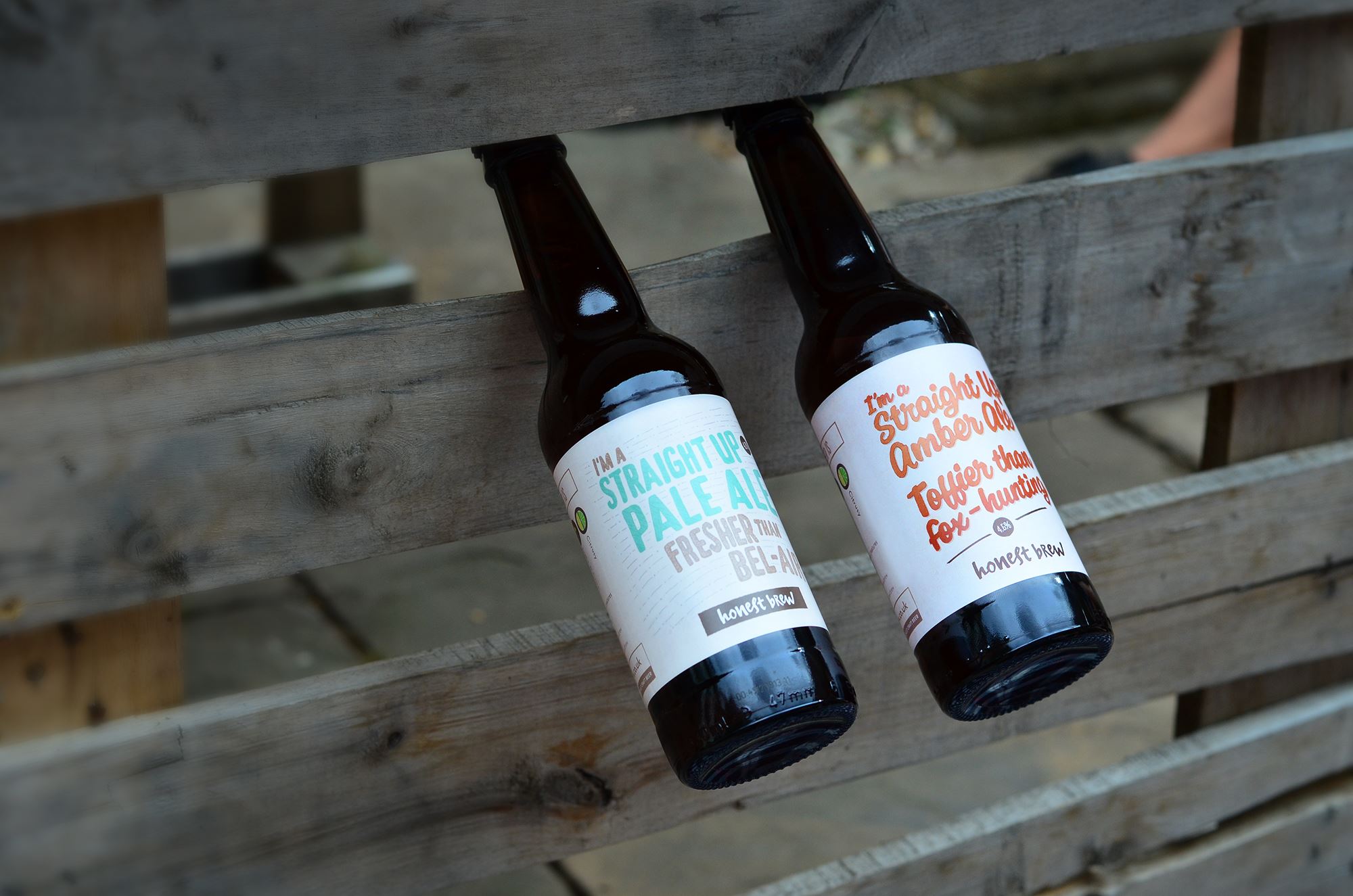 We all know that gut awful feeling of being desperately parched, whilst your fridge only houses the contents of some left over Chinese from a takeaway around the corner that closed down years ago. So thank St. Arnold of Soissons for home delivery. In particular, the craft ales that deliver straight to your door. Here in no discernible order, for your appreciation, are the Top 5 Craft Beer Clubs that deliver to your door.

Hopt have made it their mission to find and bring you the best selection of each beer in their shop in Boxpark Shoreditch. Plus, if you’re within Central or East London, they'll be delivering drinks nice and chilled, straight to your home or workplace in as little as 60 minutes. They curate their beers according to the mood you’re in, whether it’s a chilled evening with friends, getting ready for a party or dinner with a twist, or perhaps if your head is flaming like a Catherine wheel and you need a leveler, they've got the tipple for you. They keep things fresh by bringing in a new range every two weeks, so keep coming back and they'll gladly guide you through the best drinks the world has to offer. 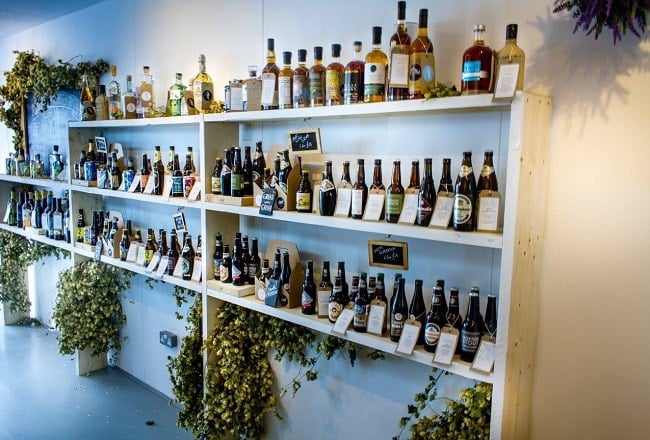 Craft Metropolis provide a regular drip feed of tasty and interesting beers, all from small independent breweries, either picked by yourselves or picked by them. A curation of great craft beers was arrived at, always bringing you some of the tried and tested stuff you love together with exciting new ones. Based in South East London, their minions will handpick off the shelves, carefully pack and dispatch them to your chosen destination by carrier. Beer, box, next day delivery when possible – it’s all in a day’s work. 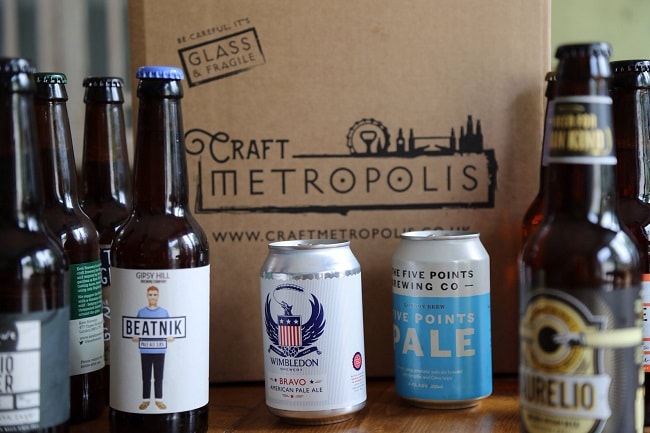 The guys at Beer 52 are international, delivering a monthly case of craft beers from the best independent microbreweries around the world. The founder, craft beer obsessive James Brown (not that James Brown) discovered his passion for craft beer during an epic road trip from his home in Edinburgh to Faro, on the back of his dad's Harley-Davidson. Stopping at tiny pubs and brew houses along the way, he found beers that were not only delicious, but that he'd never heard of before. Some extensive research has gone into this, this guy should be the honors list. 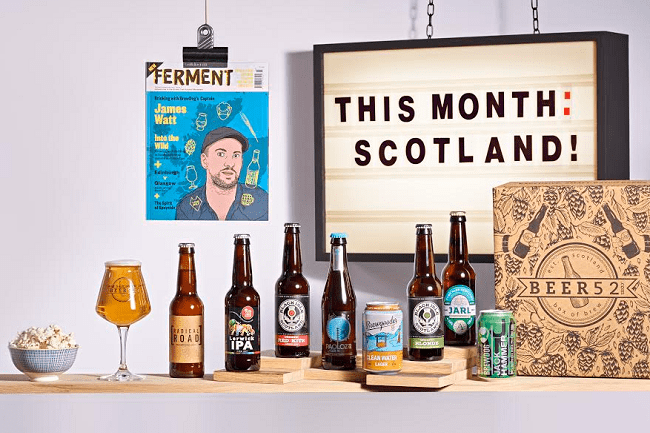 There is an awesome selection from the chaps at Honest Brew and right now they have some unassailable package delivery deals you should check out. Handpicked by them, but tailored to your taste. They're fully stocked also, with 1000’s of craft beers from the best brewers. 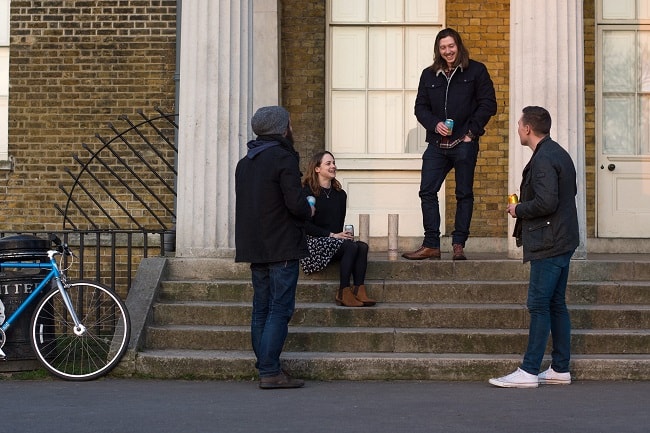 hoppist send out monthly boxes of craft beers from breweries all across London. Started by a beer lover with a head for data, hoppist delivers tailored boxes to each customer's taste. Subscribers can rate their beers, enabling hoppist to build their taste profile and match them with other customers with similar tastes, before selecting their future beers based on the results. Boxes are hand-delivered by the company within the M25, allowing for very flexible delivery arrangement. 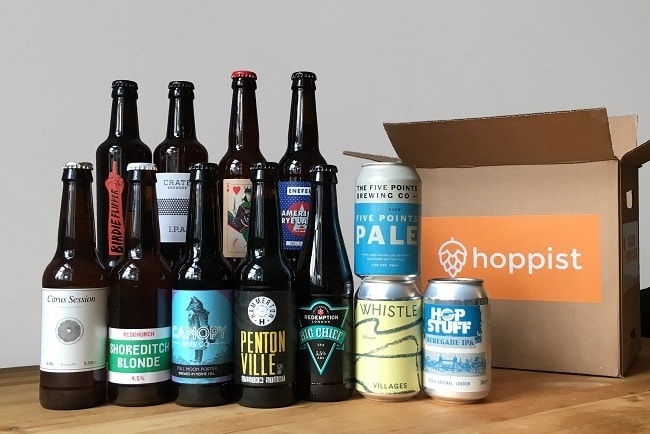