PRODUCTS BUILT FROM THE PILLARS OF RITUAL, CHARACTER AND FATE 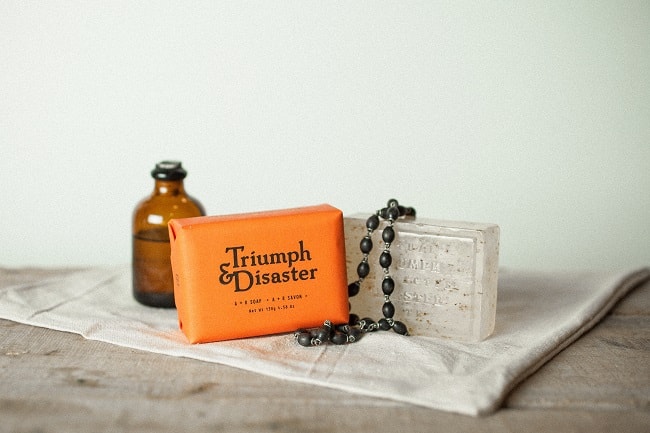 Ever wondered what happened to the ex-New Zealand cricketer Dion Nash when he retired in 2002? Well he went on to found Triumph & Disaster, a line taken from the Rudyard Kipling poem If. Years of playing cricket under the hot sun gave Dion a logical understanding of skin and skincare, so in April 2011 he went out on his own. Triumph & Disaster is a men’s grooming range that prides itself on delivering products built from the pillars of ritual, character and fate.

Triumph & Disaster's philosophy is to use the best of science combined with the best of nature to produce naturally derived but scientifically engineered products that work. They use local indigenous ingredients such as Horopito oil and Ponga fern extract blended with scientifically proven and natural ingredients from around the globe, such as clay from Australia, Jojoba extract from Mexico and Tamanu oil from Polynesia. 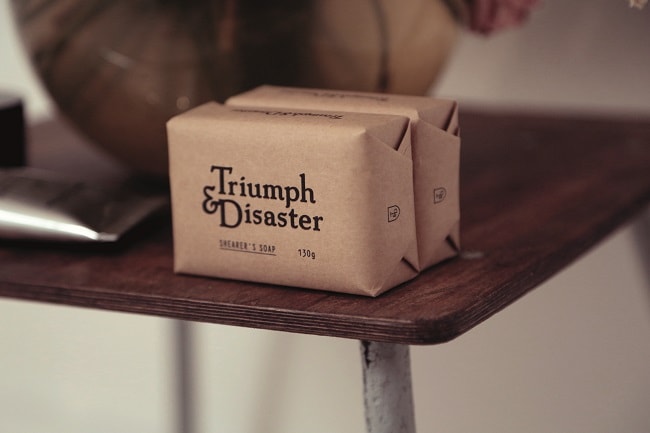 I was sent the Gameface moisturiser, the Sunscreen and the Ritual Facial Cleanser. I like the antiquated cardboard box it came housed in. It felt like something Connery would have in his suitcase next to the Bollinger, Beluga Caviar and the foie gras. Simplistic hand-script font debossed on the Gameface packaging, whilst the Sunscreen, in contrast, is prominently embossed with stark contrast British Racing Green on white. I can't comment on the Facial Cleanser packaging as I dispensed with it in my excitement. 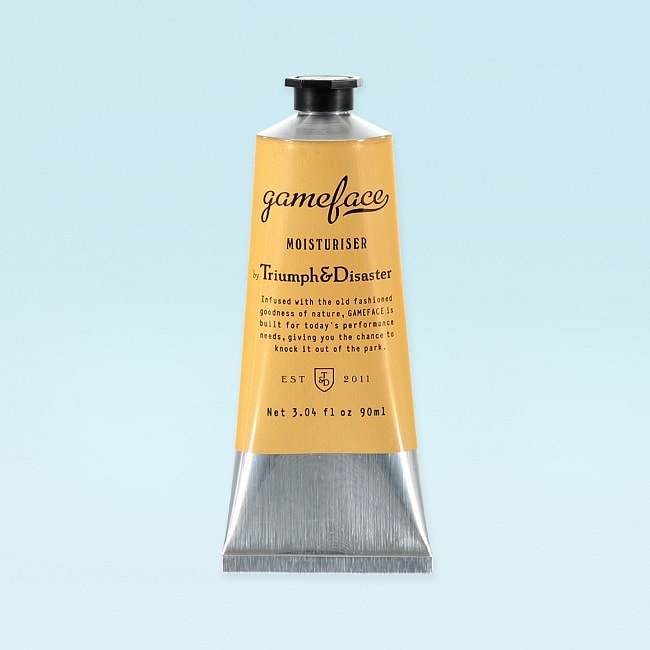 The moisturiser is neatly presented in a metallic tube which can be stood on the octagonal lid. Once you understand that this brand is from the mind of a cricketer, you'll begin to get the references such as the text on the Sunscreen explaining our war with the sun being 'a dangerous game we play' and how the moisturiser can help you 'knock it out the park'. Each product is infused with bespoke Triumph & Disaster aromas, natural blends of complex notes that evoke old fashioned values from simpler times. Initially I was surprised that the face cleanser came out grey, in fact I even summoned the missus into the bathroom. She feigned interest before telling me to clean the litter tray when I'm done. I digress. The Facial Cleanser is a gentle, natural, peppermint scented formulation designed for everyday use - 'Ritual' gently dissolves grime while toning the skin, which actually gave my grill some rejuvenation. 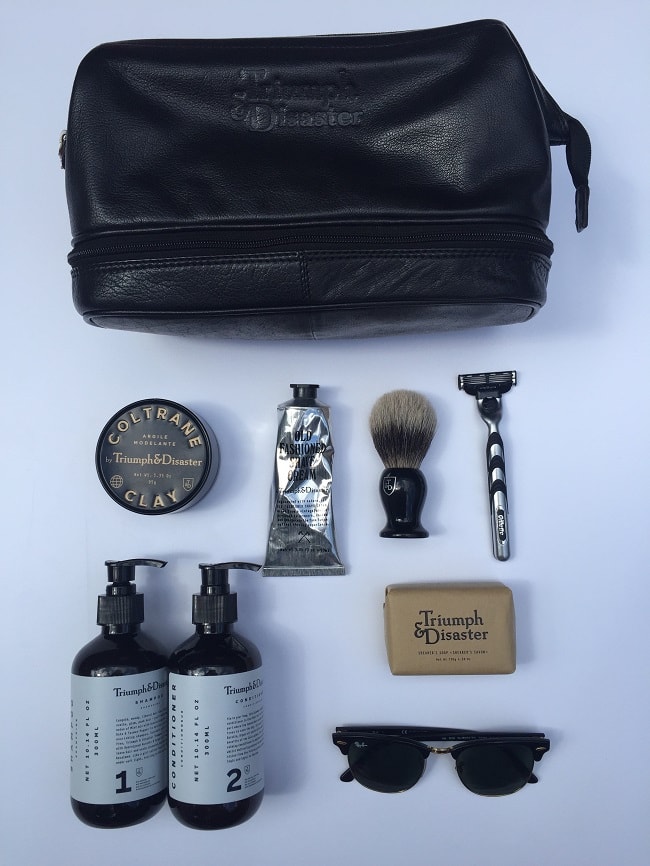 They don't test on animals and they proudly utilise ingredients derived from nature but engineered with science because they want to make clean, safe and efficient products that will make a difference. I loved the feel of the products, which may sound a weird to some. But when you see it, you'll want to touch it. It has a very palpable quality. 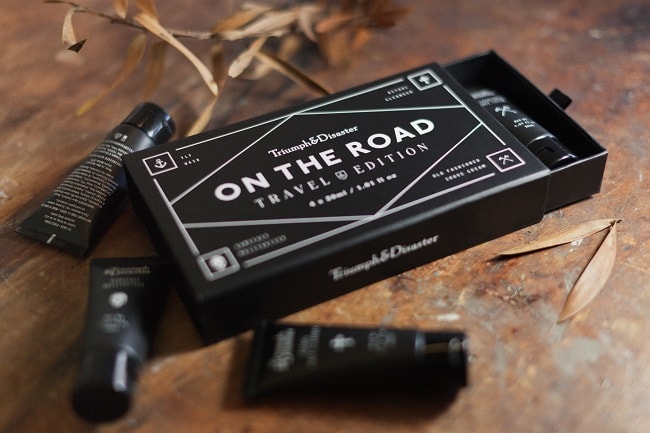 I would actively seek out Triumph & Disaster. The products have an esoteric quality, the indigenous products used to compose each product give it a very bespoke feel. The website is easy to navigate and offers some informative tutorials and advice. The prices are actually digestible, although everything is relative. 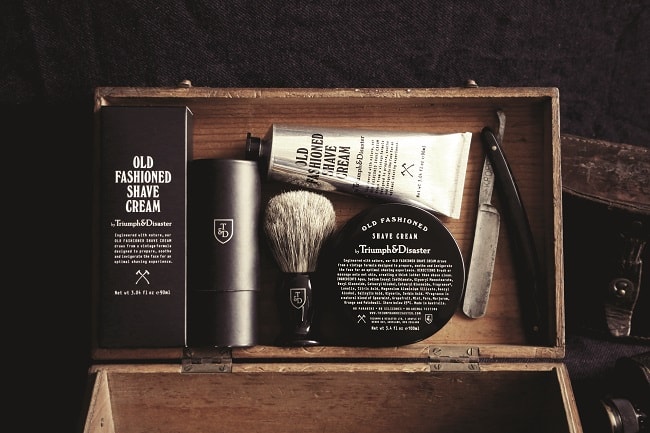