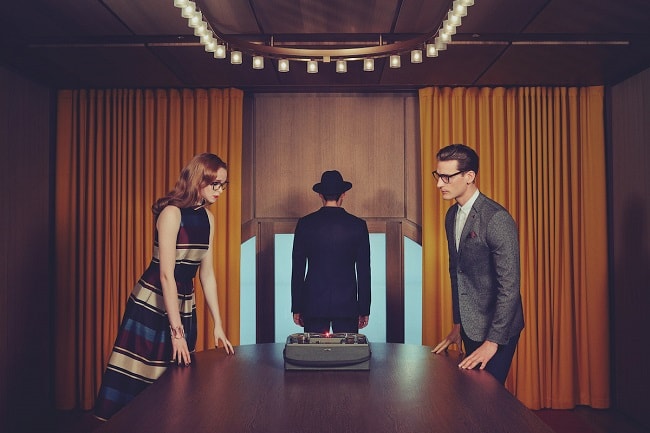 Unravel the mystery of Ted’s gripping new Autumn/Winter 2016 season, an exciting collaboration with esteemed director Guy Ritchie as Executive Producer and Mentor to emerging directors Crowns & Owls. The full three-minute film is entirely shoppable on Tedbaker.com, exclusive UK partner Selfridges.com and exclusive partner for The Americas, Nordstrom.com. In addition to this, Mission Impeccable will be available to view on Ted’s YouTube channel.

The cinematic short film sees T.E.D., enigmatic leader of his eponymous agency; deploy his best agents to prevent a spectacular couture catastrophe at the hands of one twisted villain. In the lead up to the film launch, Ted’s social channels were taken over by evil villain, The Needle and classified information leaked, in an innovative campaign collaboration between Ted Baker and creative agency Poke. 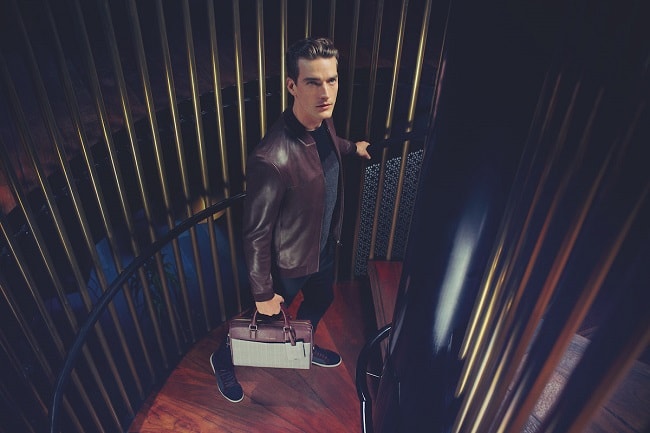 Our Editor-in-Chief, Craig Landale, was given a Special Agent mission to interpret MenswearStyle’s ideal autumn season look styled in his chosen Ted Baker footwear. “I chose the Odaire suede ankle boots priced at £135. To me they’re a hybrid of a desert boot and a hiking boot, perfect for autumn since they’ll give you good grip and stability on the streets. Boots are an essential at this time of the year and they didn’t need breaking in either. It felt like wearing sports trainers on their first wear which is great for anyone who racks up a lot of steps on a daily basis." With an understated smart casual look in mind he styled them with slim wool trousers, a smart denim shirt and a minimal black strap watch. “The look is simple, but simple is what I like. The denim and wool fabrics will keep you warm and this look is great for both the office and for an after work lifestyle.” 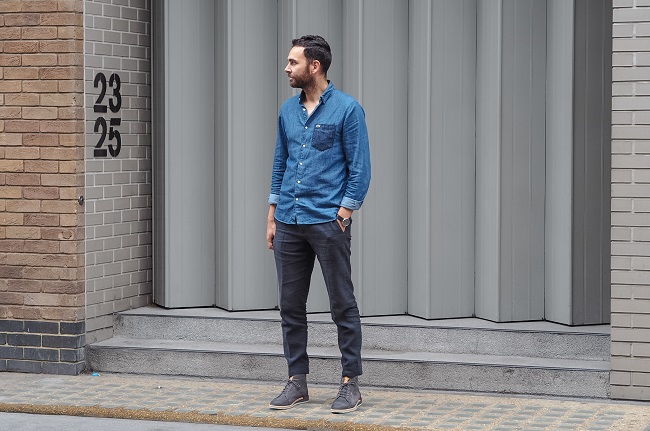 As part of the campaign, Ted Baker has worked in close association with tech industry leaders Google to create the world-first fashion application of Google App’s voice search, using audience engagement to enhance the retail experience. Customers can ask the Google app the slogan written on Ted Baker store windows to receive prizes inside. To celebrate, T.E.D. released a limited number of exclusive tickets for the launch at his Regent Street store. Lucky customers were the first to preview the interactive window displays that work with Google App’s voice search to win prizes and exclusive offers, meet the film characters, attend the debut film screening, as well as meet The Closest Man to Ted and the Directors, Crowns & Owls. 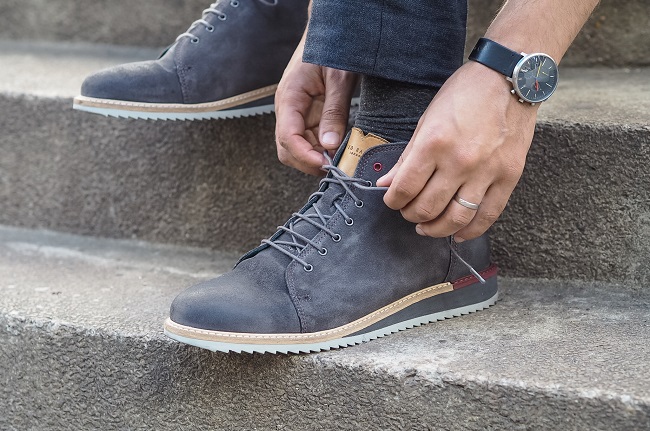 Craig Smith, Global Brand Communication Director at Ted Baker commented; “Ted is always pushing the envelope with how it communicates and engages its customers and this season we’ve achieved that on multiple fronts. The Mission Impeccable campaign film is the main event; but more than being just a great-looking brand piece, it’s also available as an interactive and fully shoppable lookbook across multiple platforms and devices. It’s an exciting time for Ted and this Autumn/Winter is unlike anything we have executed before.” 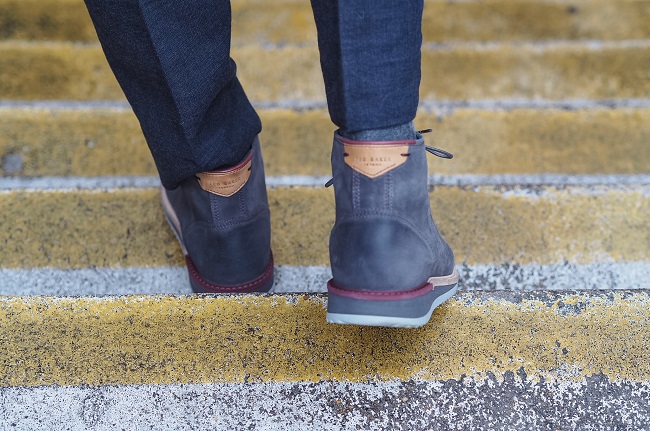 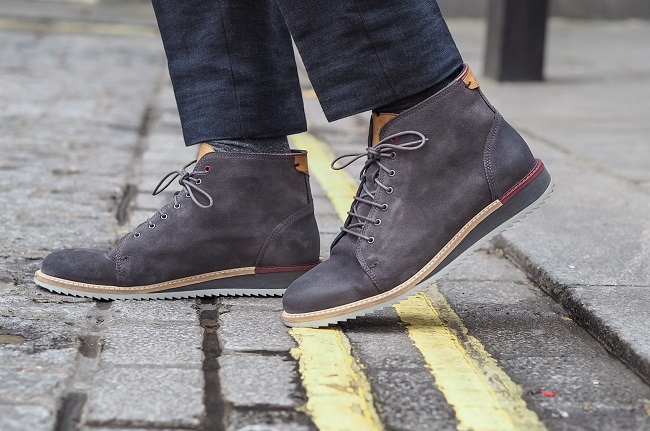