STAY AHEAD OF THE CURVE BEFORE THEY BECOME MAINSTREAM 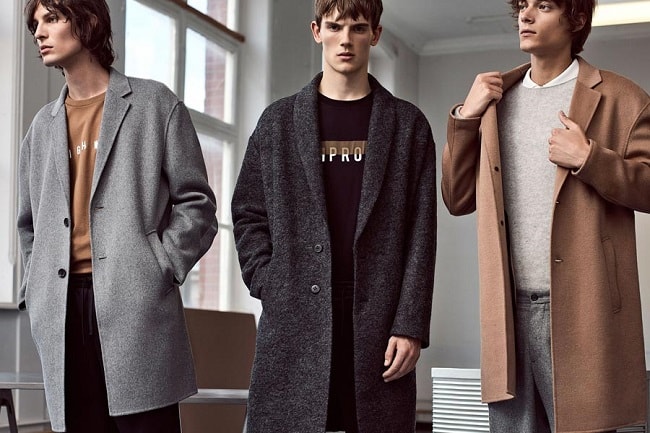 With the end of the year fast approaching and a whole new one on the horizon we’ll soon be thrust into an entirely new set of trends whilst waving goodbye to old ones. It can be pretty tricky to stay ahead of the curve and get yourself prepared for the new styles before they enter the mainstream but luckily here at MenswearStyle we’re on hand to give you a heads up. We’ve kept our ear to the ground and kept eyes on all the runways to give you a detailed set of trend predictions for the coming year. Let’s take a look at the main ones.

Cropped trousers are out for 2017 and flood pants are in. In reality the two styles aren’t really all that dissimilar, with the main difference being that flood pants feature a turn up, and break slightly higher up the ankle. 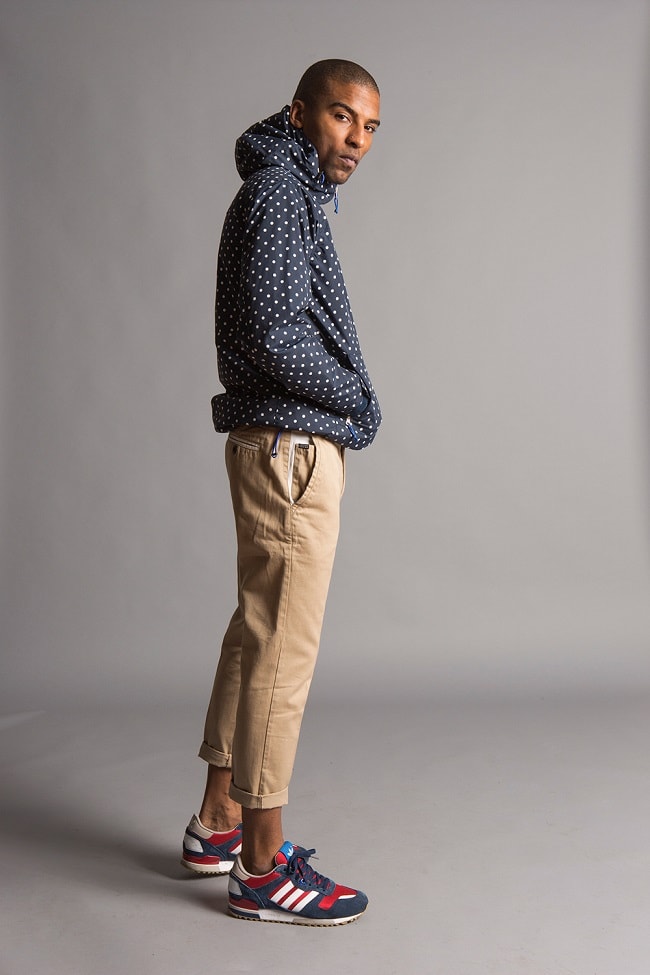 Slim fit suits have been on their way out for a while now, being replaced by loose, oversized styles. With this new oversized cut comes bold shouldered jackets which feature a wider cut and a stiff, padded design. 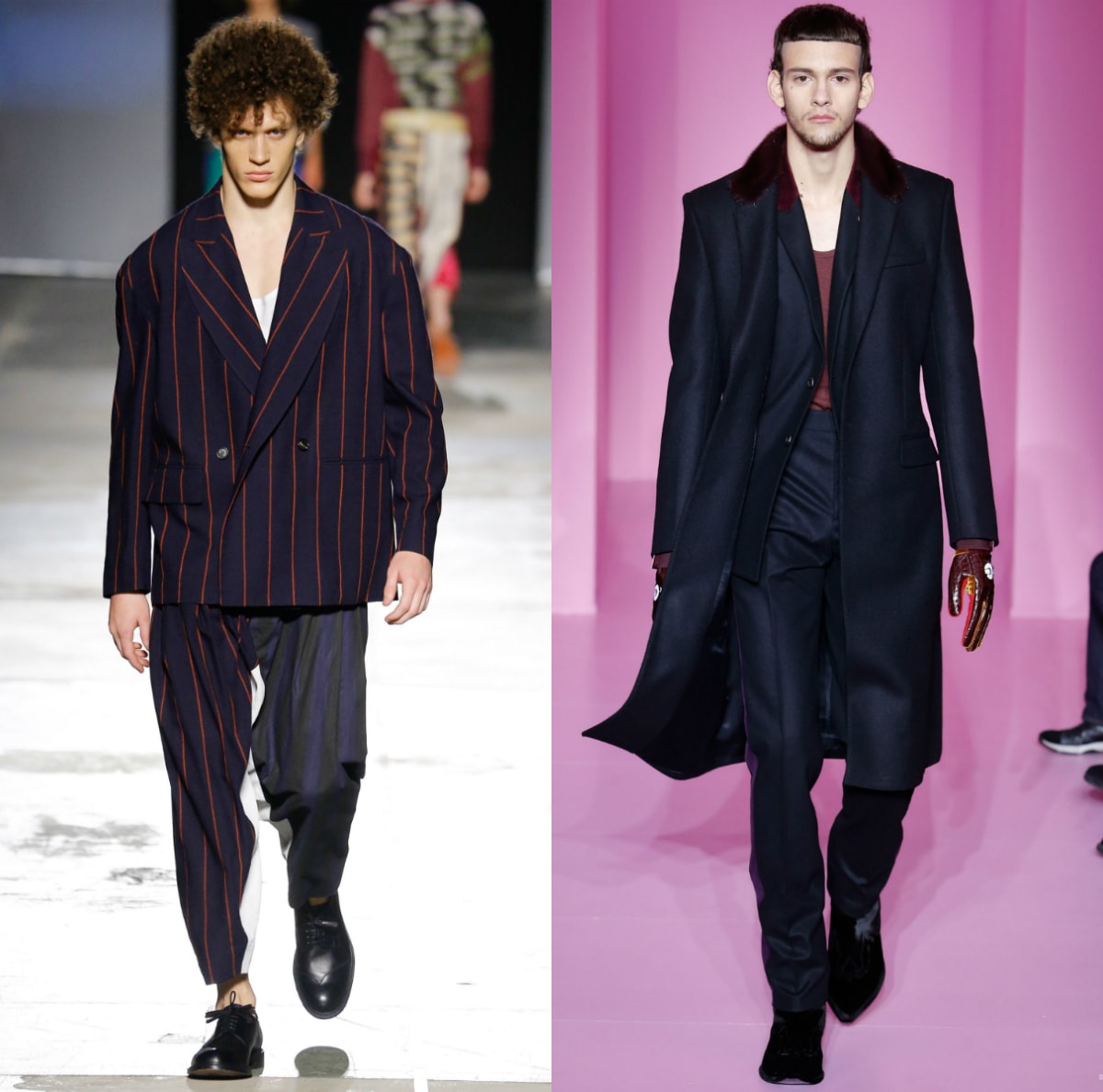 There will be no avoiding the backpack next year with almost everyone showing one is some capacity during the SS17 shows. It’s a must-have item for 2017, not to mention it’s practical too!

Who’s doing it? Everyone! 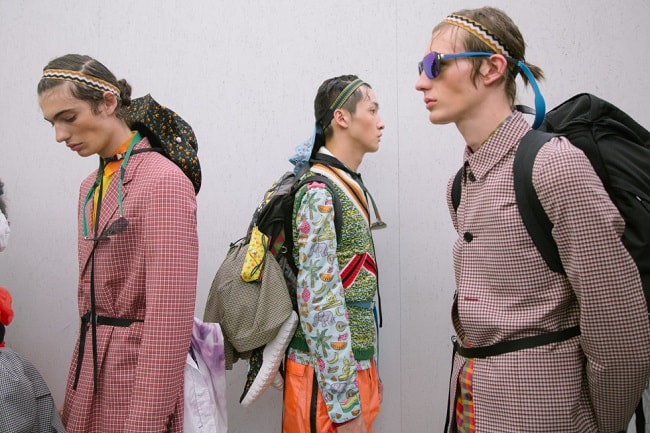 We’re not talking Breton stripes or any other sort of all-over striped designs. For 2017 the emphasis is on sports-inspired stripes across the chest, arms and anywhere else they look good really. 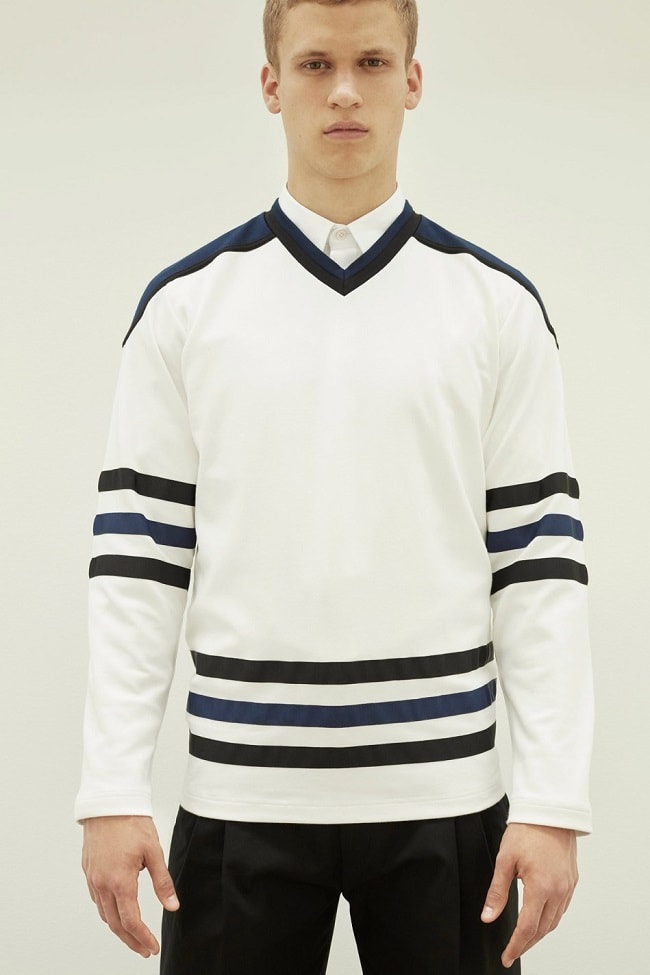 Men’s overalls have been gracing runways for a few years now but, somewhat understandably, have never quite caught on. However, the SS17 shows had more overalls than ever before and 2017 could be the year that overalls really take off, even if it’s only amongst the more experimental dressers out there. 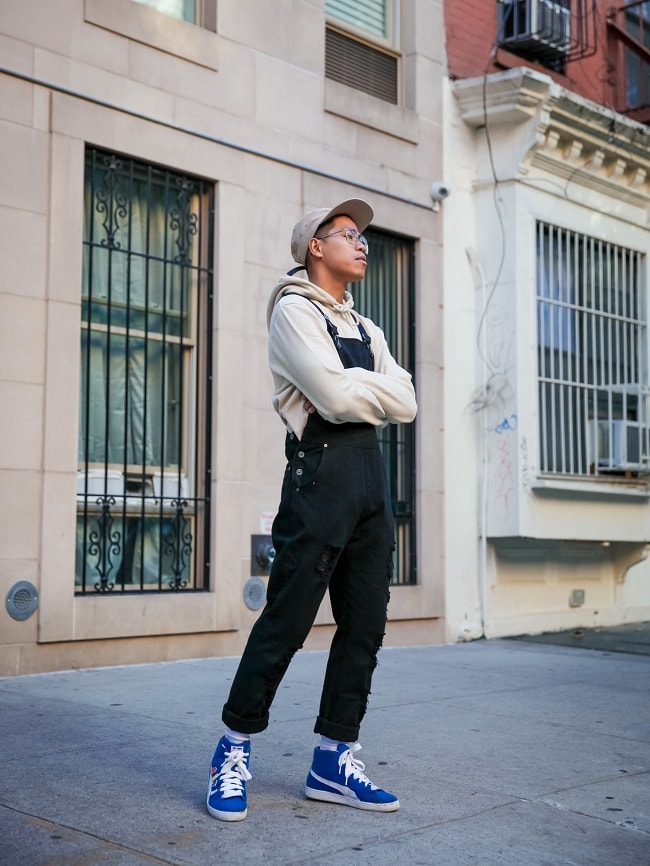 Camo is coming back in a big way for 2017 so you’d better get stocking up now! It’s a trend we can fully get on board with, being big fans of utilitarian style. Many of the biggest names in the game have been experimenting with all things military, and to glorious effect. We can’t wait to get involved. 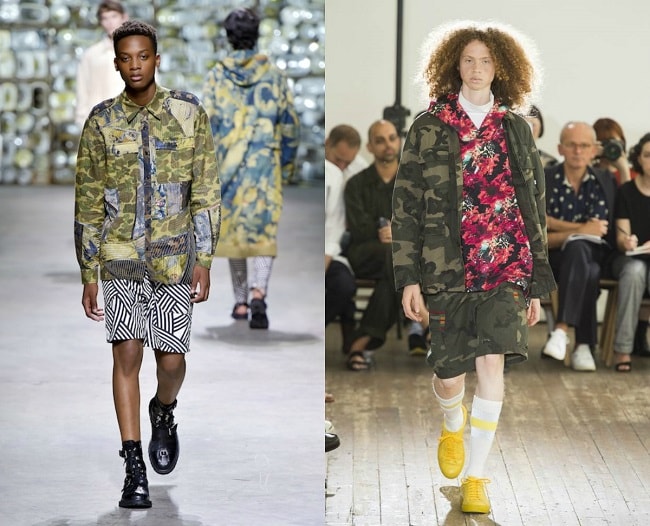