IN RECOGNITION OF THE 50TH ANNIVERSARY OF SGT. PEPPER’S LONELY HEART CLUB BAND 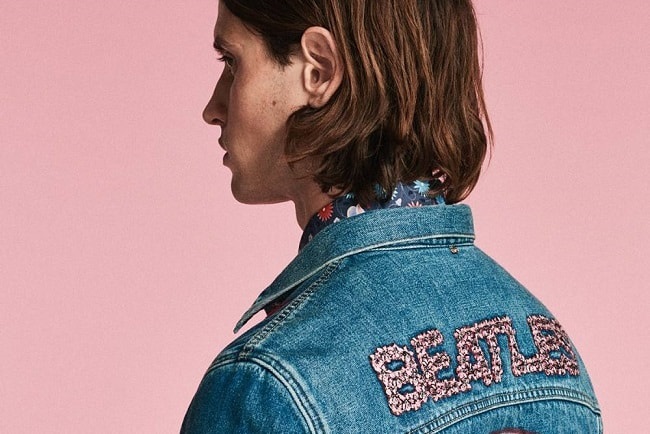 The Beatles & Apple Corps X Pretty Green recently came together to form a very special collaboration in recognition of the 50th Anniversary of the seminal Beatles album, Sgt. Pepper’s Lonely Heart Club Band. The album, released on the 1st June 1967 defined an era with its psychedelic sound and iconic art work created by Peter Blake & Jann Haworth. As one of the most famous records of all time the album continues to inspire and influence musicians, designers and artists to this day and to celebrate its anniversary, Pretty Green have collaborated to design and produce a capsule collection inspired by the album.

Richard Ralph, CEO at Pretty Green commented: “As a company of Beatles fans, it’s been a real privilege for everyone at Pretty Green to work on this project. Given the previous collaborations we’ve done as soon as the opportunity arose it immediately felt right for us. Using such a celebrated album as an inspiration has allowed us some real creativity and we’re really pleased with the designs and collection which will hopefully bring a bit of swinging 60s psychedelia to life.” 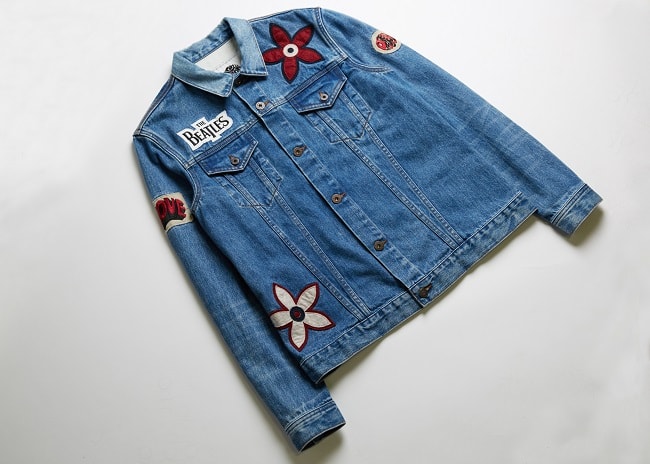 The collection is scheduled to launch in August 2017 online and across all Pretty Green stores in the UK and Japan as well as a wide number of independent retailers. We’ve got our hands on our favourite piece, the denim jacket and we’re going to give it away to one of our loyal readers. To be in with a chance of winning simply submit your name and email address in the form below by August 24th 2017 and we’ll announce a winner within 24 hours – good luck everyone!