THE CITY’S BEST MENSWEAR STORES YOU NEED TO VISIT 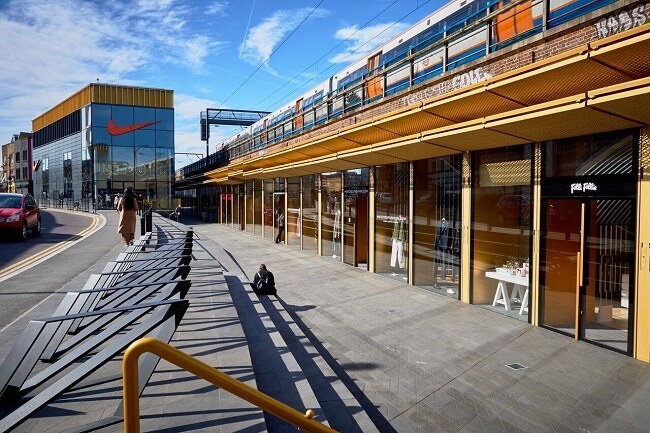 Where better to shop for clothes in London than in the hippest part of the city. East London is known for its quirky markets, pubs, bars and most importantly, its great independent boutique shops. East is home to a large percentage of the city’s best menswear stores and if you’re going to be in town, then these are the ones you should be paying a visit to.

Son Of A Stag

Denim heads, prepare to discover your new favourite shop. Son Of A Stag, not far from Brick Lane at The Old Truman Brewery, specialises in hard-to-find Japanese and American brands. For denim and boots, there is no other store in the country that comes close to matching it. The staff are endlessly knowledgeable and even offer an alteration service. The selection of rare denim is unrivalled and includes brands which often can’t be found anywhere else in the UK. Just make sure to take your credit card, as this level of quality doesn’t come cheap. 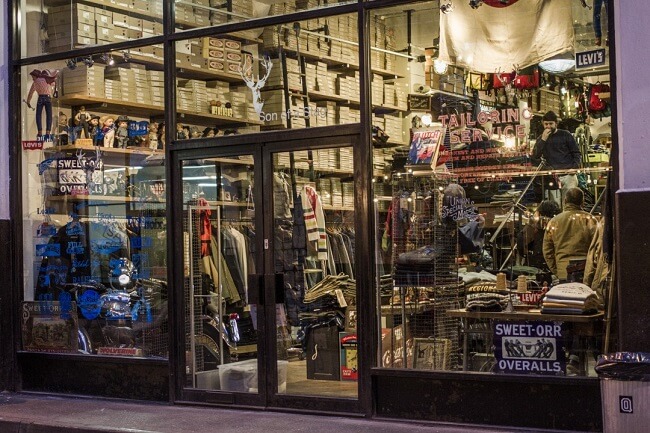 Son Of A Stag

Tucked away down a back street in Hackney’s ever-expanding luxury outlet village, Hackney Walk is the Present Stone Island outlet store. The huge retail space is stocked mostly with Stone Island and C.P. Company, although other brands, such as Woolrich, can sometimes be found on the rails. It’s a must for any Stone Island fans who happen to find themselves in London because it carries a massive selection and some unbelievably marked-down prices. 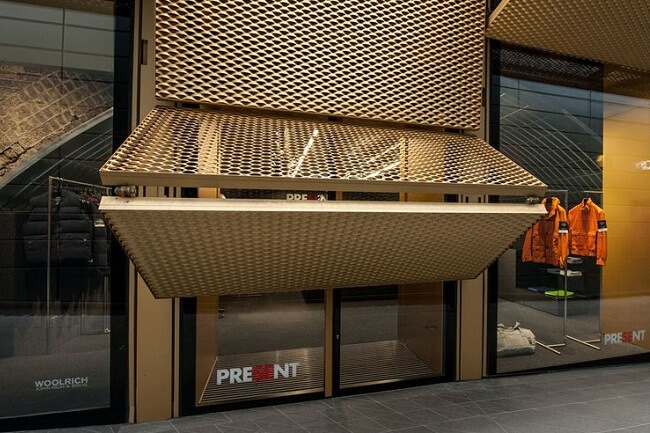 Goodhood opened its doors back in 2007 and has become a well-known name around London and beyond. The store prides itself on its curational buying style and its tendency to, as they put it, “follow the flow of culture, rather than the trends of the fashion industry”. With the new flagship store having opened in recent years, now is the perfect time to drop in and find brands such as Universal Works, Comme Des Garcons, Norse Projects, Gosha Rubchinskiy and many more. 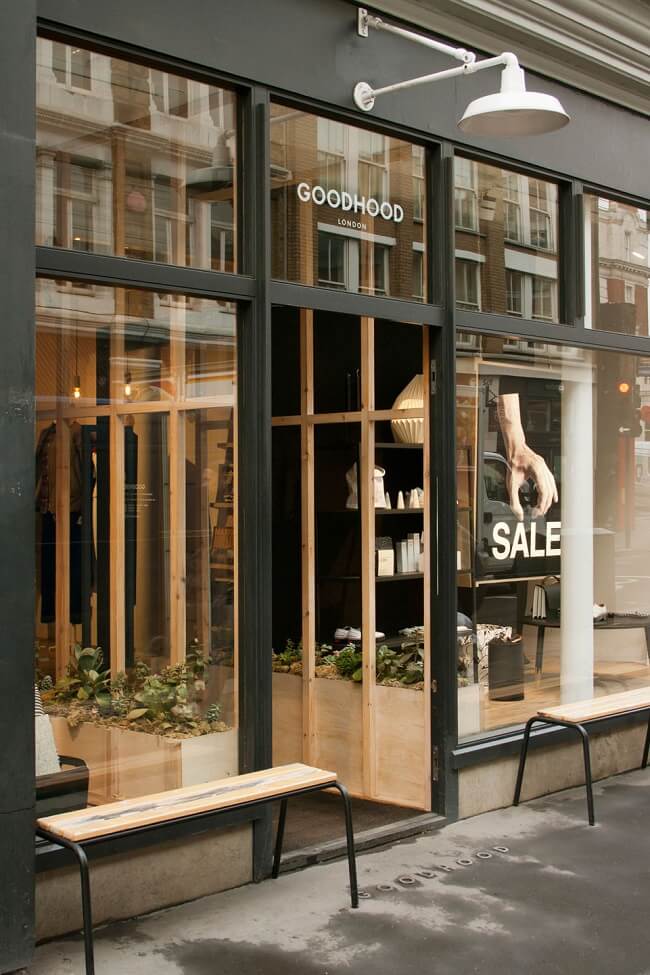 An outdoor lifestyle shop, in the middle of hipster London? It doesn’t make sense. At least not until you step inside. The Brokedown Palace in Shoreditch's popular Boxpark stocks only the coolest and highest quality outdoor gear from the likes of Pendleton, Fjällräven, Patagonia and more. In addition to clothes, you’ll also find some seriously stylish homeware and pretty much everything you might need to kit yourself out for the wilderness, or just a stroll through the east end. 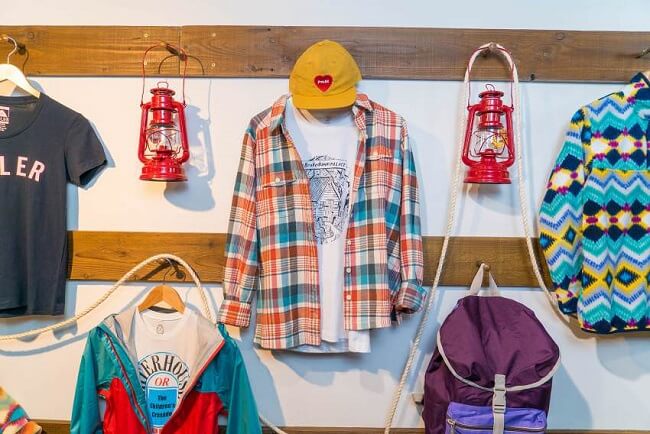 Hostem is a bit of an East London menswear institution but is still a relatively well-kept secret outside of the city. Known for its dark, deconstructed aesthetic and avant garde approach to tailoring, Hostem has built up a reputation for being the best at what it does. The store is dimly lit and moody, featuring antique furnishings and reclaimed timber fixtures. Expect to find brands such as VISVIM, Comme Des Garcons, Thom Browne and Junya Watanabe, showcased alongside work from exciting new designers. This hip boutique is a must-visit for any fashion aficionados in town. 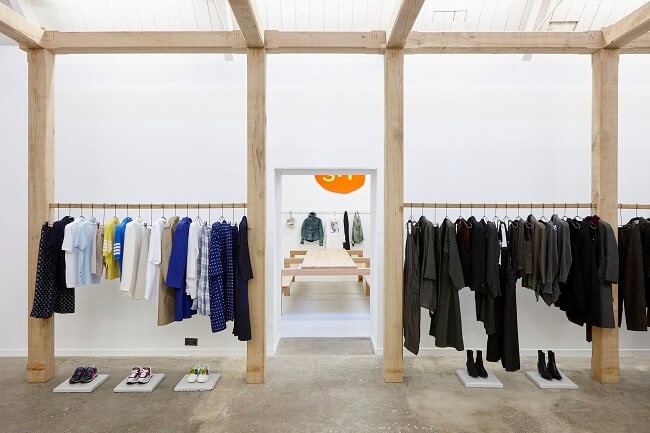