IS VAPING NOW A FASHION STATEMENT?

THIS NEW LIFESTYLE ACCESSORY IS MORE THAN JUST A PASSING TREND

Written by Menswear Style in Trends on the 11th August 2017 / Is Vaping Now a Fashion Statement? 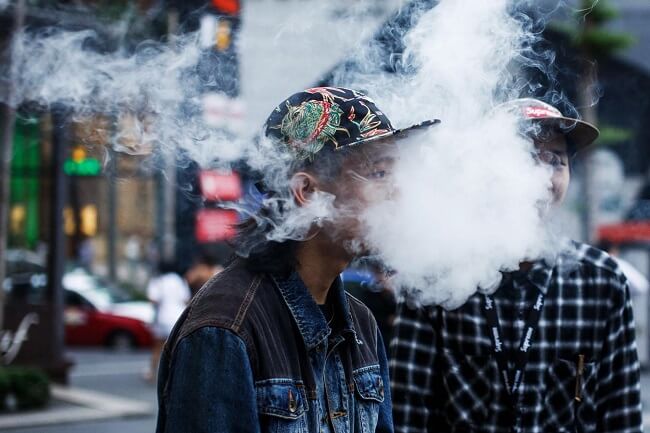 Vaping officially made the men’s fashion scene when vapes showed up on the runways – and in the audience – during New York Fashion Week about two years back. But instead of skittering off into hiding like so many of yesterday’s fashionable accessories, vaping continues to hold strong as more than just a passing trend. It’s a culture. It’s a community. It’s a lifestyle. And it shows absolutely no signs of slowing down.

One of the most obvious reasons to turn to vaping is as an alternative to cigarettes. And this appears to be happening across the UK. Statistics from the Office for National Statistics shows the number of smokers in Britain is at its lowest point since 1974, with more than one million people saying they turned to vaping to help them stop smoking. Data from 2015 noted about 17 percent of adults in the UK smoked, a decrease from the approximately 20 percent that smoked in 2010. Vapers and e-cigarette users across England, Scotland and Wales numbered 2.3 million in 2015, which accounts for about 4 percent of the population. 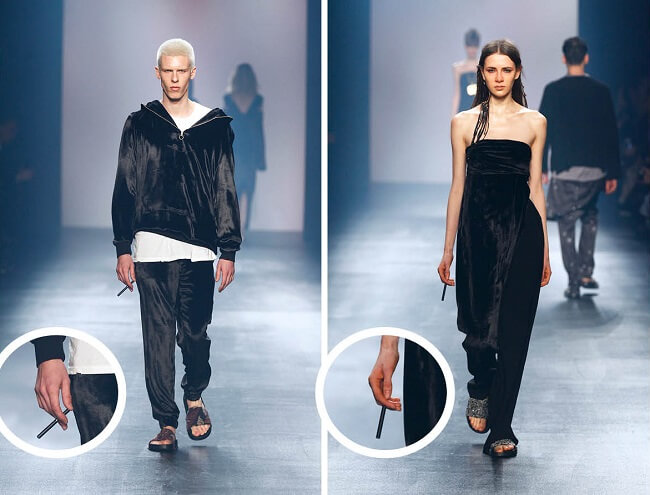 Since its emergence in the mid-2000s, the vaping scene has exploded. Today you can find e-juice that ranges from synthetic flavors that mimic food and drink to Black Note’s natural tobacco e-juice crafted from tobacco extract. You can likewise find vaping devices that range from a simple battery and tank to an advanced mod you can build and customise yourself. And yes, those mods can be customised to actually match your outfit, with nicotine levels selected in e-juice adjusted to match your mood. Vaping has been referred to as the new urban fashion statement, as much as a status symbol as Fabrix wooden sunglasses or a Remus Uomo suit. 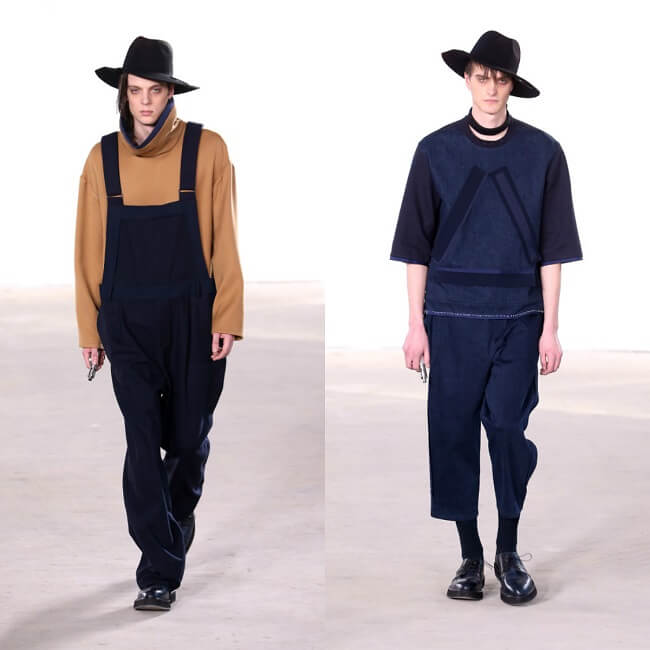 The vaping scene has also given rise to a thriving vaping community. Vaping festivals are regularly held in the UK, US, Italy, France and other areas of the world. Cloud-chasing competitions are also cropping up in local venues, and a handful of businesses across London even allow vaping on the premises. With its absence of smell and smoke, vaping is much easier to embrace than the oh-so-passe habit of smoking. And vaping additionally comes with benefits that include chemicals, no tar and no burn holes in your suit (or at least no burn holes from a carelessly dropped cigarette). Vaping has not only become an alternative to smoking, but it has become a socially acceptable alternative that doubles as a lifestyle. And don’t forget the power it wields as a sleek and savvy men’s fashion accessory – handsome both on the runway and off.