THE HISTORY OF THE FOOTBALL CASUAL

A FOOTBALL OF VIOLENCE 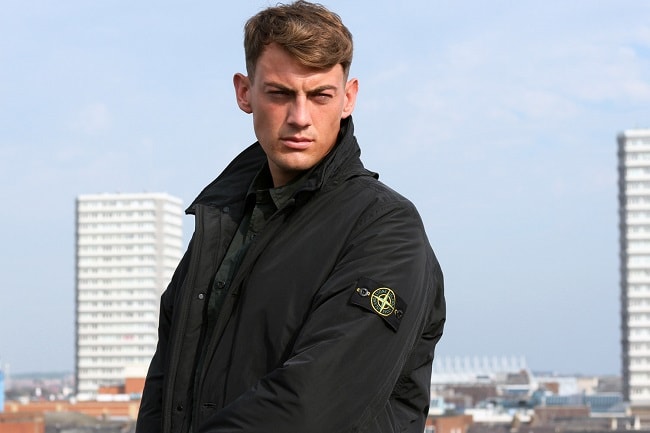 Back in the summer of this year, we wrote about the rebranding of Burberry. Reinventing themselves after the brand was adopted by the football casual during the 90s. Originally, they embraced the relationship producing baseball caps with the iconic Burberry pattern. But, they suffered from the stench of being connected to the violence and fantisocial behaviour that was an element of the football casual. But the reality is, by the time Burberry became associated with the football casual subculture the Police had started to clean up violence at football, pushing the hooligan firms underground. But reputations stick around don’t they? Burberry suffered and so does the modern-day football casual. 13 million people a year still turn up to watch their teams, week in, week out, with incidents of violence a rare blip. Now, the football casual is all about the fashion. But then again, it always was.

It started in the 1950s. Violence at football matches was on the rise, and those hooligans had started to take on the Teddy Boy fashions that were the anti-establishment group of the time, with Teddy Boys embracing rock n roll as it hit the UK. Moving into the 60, casuals started to mimic the skinhead fashions that were the most anti-establishment movement at the time. The problem was, it made it very easy for the Police to target fans, whether they were up to anti-social behaviour or not, plus skinheads were pretty political and casuals had no interest in that. 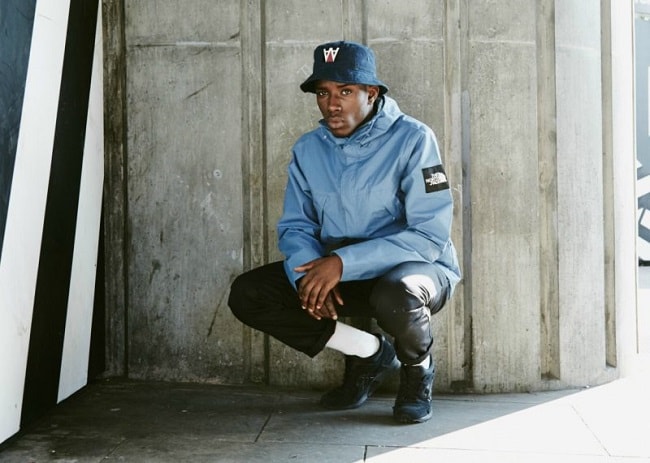 So, casuals were looking for their own sense of identity. Towards the late 70s Liverpool FC were dominating Europe. Season after season they would take on Europe’s elite and as their fans followed them across Europe, they picked up clothes from the Boutiques. Lacoste, Stone Island, Diadora trainers. These were impossible to find in the UK at the time, and the fans wore them as a badge of honour on the terraces. The “diehard” fans were the one’s wearing the fancy threads. Fans from other clubs loved it. Especially the northern clubs. They would go to Europe just to get the clothes, even though their teams were not even playing in Europe at the time. 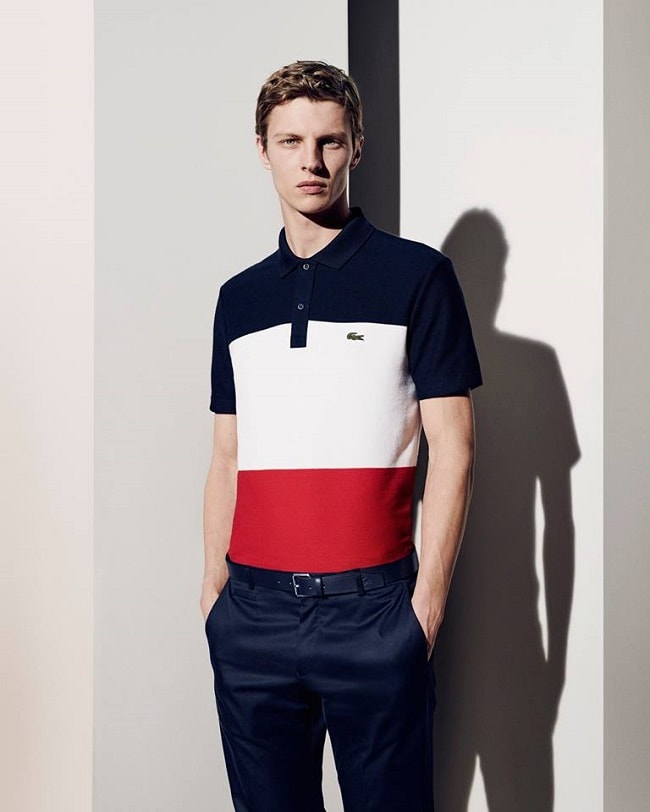 And so, the football casual had their own identity and it was all about the brands. Each club started to wear their own brands, it became a way of showing their loyalty. Of course, this was a time when football violence was rife, but the violence was only part of the culture. Into the 80s and 90s it stayed pretty niche, but as the Police started to crackdown on the violence, and move it away from the grounds, the next generation really connected to the culture and it became more about identifying with a football culture and the clothes. In many walks of life, men need an excuse to be fashion conscious and being a football casual gave them that excuse. 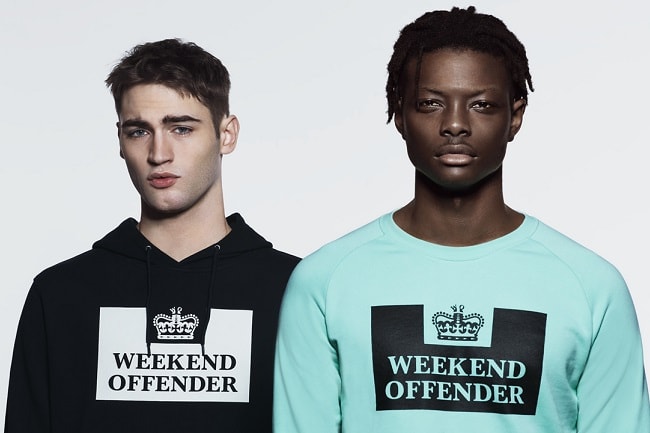 So, into the noughties it was about the clothes, a lot of the Casuals enjoy the notoriety and reputation that goes hand-in-hand with being a casual but as we got closer to the present day, the association became less and less. These days, the football casual embraces the fashions of the past, especially the 80s, with some very retro looks, whilst embracing some new fashion brands too. Some younger UK brands like Weekend Offender and Eighties Casuals have been born from the culture too. Today it’s about the football and the clothes. The most popular brands being found at football grounds include:

Possibly the most iconic brand for the football casual, especially the motif which can normally be found on the sleeve of a knitted sweater or coat. No wardrobe of a football casual worth their salt will be without a Stone Island sweater. 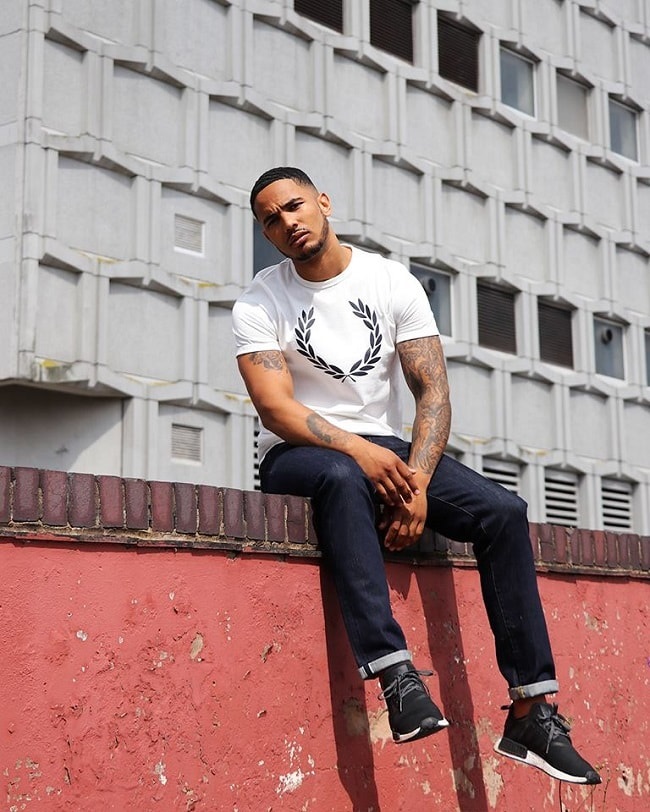 The Lacoste polo was one of the first ever items to be embraced by the football casual, way back in the 1970s. Casuals still love it because it’s a part of mainstream fashion so it has plenty of flexibility and a large range of colours and styles.

One of the next generation. Weekend Offender started out in Wales and was created especially for football casuals and mean in their 20s. It skipped the models and the catwalks and went straight to the football grounds, where it went viral before breaking into mainstream outlets. 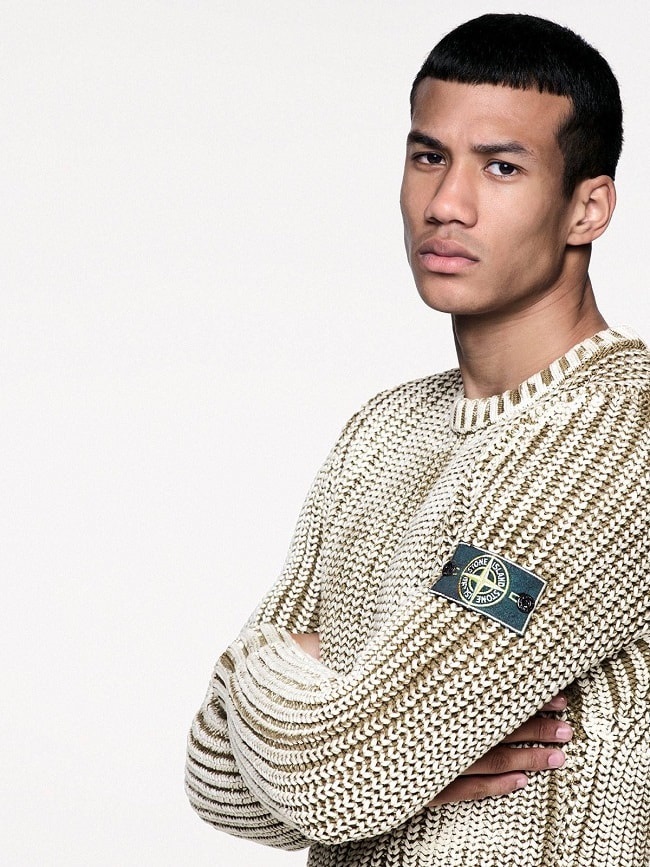 It’s always been part of the culture ever since football casuals embraced skinheads, during the late 60s. With clean lines, and easier on the wallet than others, it’s stayed a popular and it still a firm favourite. A little like Burberry, Fred Perry wasn’t really created for the world of football fans, it started life as a Tennis brand but being adopted by the casuals has kept the brand alive.