5 REASONS WHY YOU SHOULD BE VAPING AND NOT SMOKING

THE TRUE BENEFITS OF E-CIGARETTES 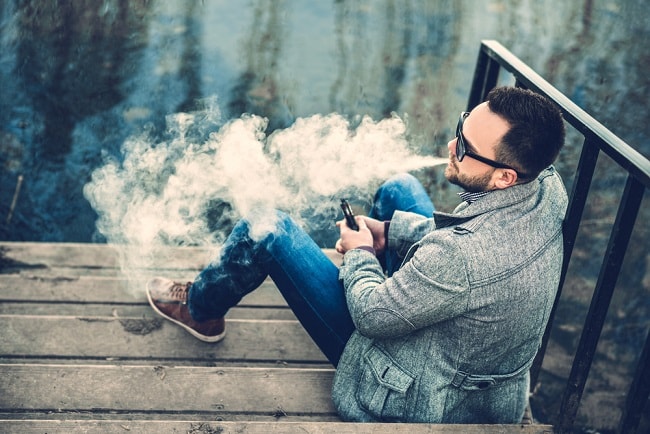 In recent years, vaping has become incredibly popular amongst all sorts of people, smokers and non-smokers alike. It's a tool to help stop smoking and an alternative to smoking in the first place. But some people fail to realise the true benefits of vaping, especially compared to smoking cigarettes. So, here’s a look at the five reasons why you should be vaping instead of smoking.

It is not possible to say that vaping poses no risk to your health at all, as health studies on the matter are still very torn. But one thing is clear, and that is vaping is much better for your health than smoking. Years of tests and studies have proved the addictive and harmful qualities of nicotine and the diseases it leads to.

Being a victim of second-hand smoke is something that nobody relishes, but this is simply not a problem with vaping. Yes, it's true that, if you are puffing out larger quantities of water trying to make a show, then people around you will notice this. But if you are using vaping in the proper manner, then the only thing that those near you will recognise is a pleasant aromatic smell. 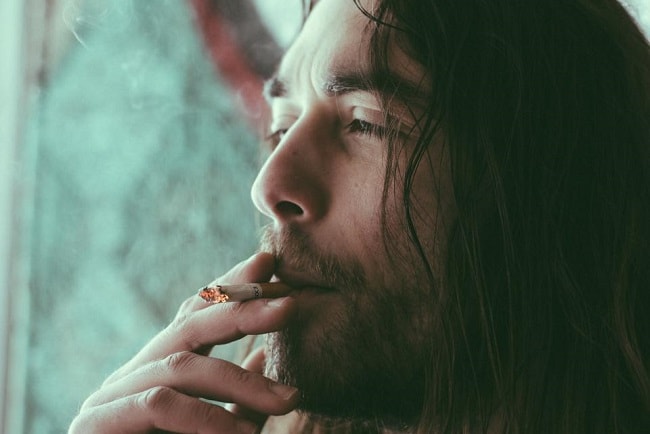 Another obvious benefit to vaping is the wide variety of flavours you can try out. There really is something for everyone. If you are in the stages of trying to quit smoking, then tobacco scented ones can help wean you off. Or for those who prefer something a little different, you can try everything from Vanilla Custard to Latte Coffee.

Again, there are still many new studies being published about how vaping affects its users. But it is clear that vaping is far less addictive than smoking. Worse yet, it is the nicotine in cigarettes that you will be getting addicted to. With vaping, the worst that may happen is you get addicted to the great-tasting flavours available or how vaping makes you feel when you are out socialising. 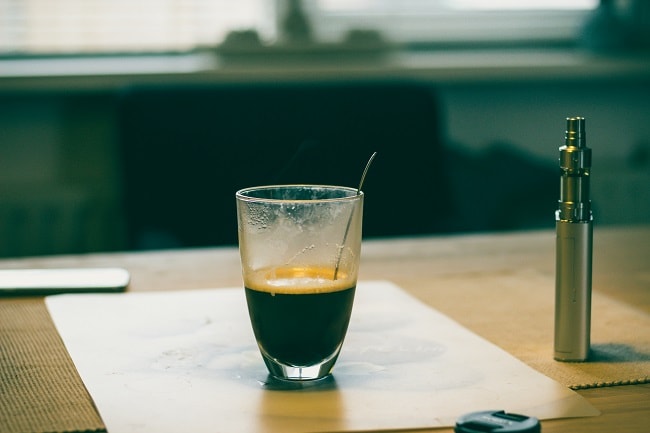 With cigarettes, if you just want to take a couple of puffs then you have to light a whole cigarette and then end up smoking the entire thing. You also have to go outside or to a place where smoking is allowed. However, with vaping it’s far more convenient being able to pull it out and have a few puffs almost anywhere. Though it is true that many places don't like you vaping indoors, the restrictions you’ll face are far less than what you would have if you smoked cigarettes. 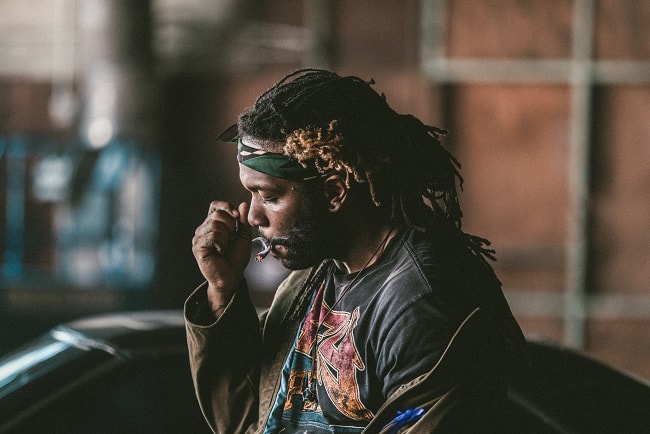 If you think it’s time to kick smoking to the curb and take up vaping, then you’re in the right place. VIP Electronic Cigarette is the go-to place for all of your vaping information and equipment. They have a fantastic array of cartridges and other accessories for the seasoned vaper. But if you're just starting out, then you should check out the vaping kits they have on offer.