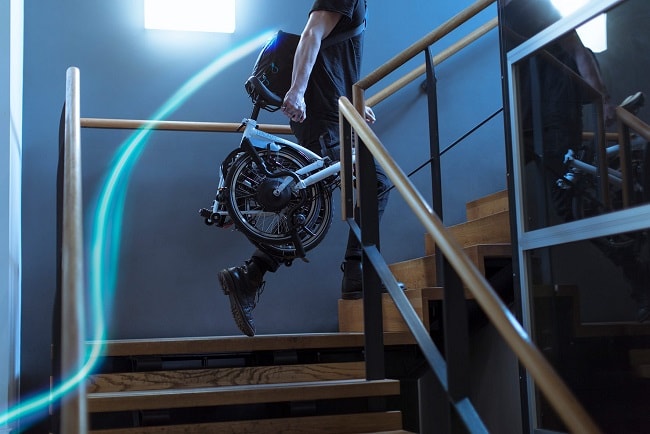 Are you thinking of getting in on the electric bike trend but you’re unsure where to start? Electric bikes have been around for some time now, but it’s only recently they’ve started gaining in popularity. Otherwise referred to as e-bikes, electrical powered bicycles offer a fun, easy and environmentally friendly form of transportation. To help you decide whether or not an e-bike is right for you, below you’ll discover everything you need to know.

How do electric bikes work?

Electric bicycles aren’t actually that different from standard bicycles. The only real difference is they’re fitted with an electric motor. This makes the bike more powerful and easier to ride over longer distances. You will typically need to charge the bike up before you use it. However, it’s also possible to charge it up while riding it. The only trouble is, you’d have to pedal at a faster rate than the motor, which is pretty tricky to do! So, charging it up via an electrical outlet tends to be the preferred method. 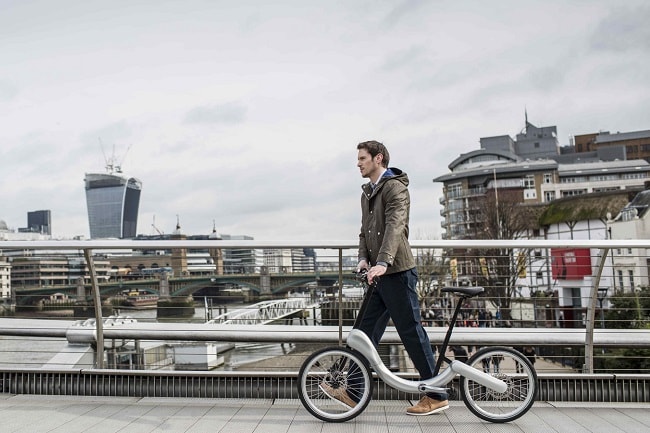 Understanding the different types of e-bikes

One thing you do need to be aware of when you’re looking into buying an e-bike, is there’s several different types available. Just like standard bicycles, you can buy electric mountain bikes, road bikes, hybrid bikes and folding bikes. The type that’s right for you will depend upon where you will be using the bicycle. If you’re planning on using it to ride to work for example, you’d benefit from a folding electric bicycle from Brompton. They’re lightweight and very easy to store once you get to work. Spend a little time researching each type before deciding which electrical bicycle is right for you. 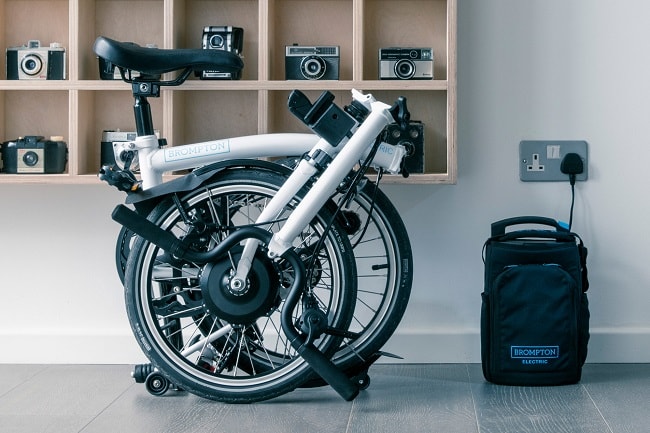 How long will a single charge last?

Just like electric powered cars, one of the main things which puts people off getting an e-bike, is how far they’ll be able to travel on a single charge. How far you can actually go will depend upon numerous factors. How powerful the motor is, and the size of the battery will both affect how far a single charge will last. It’s generally expected that most e-bikes will take the rider approximately 15-30 miles on each charge. However, if you’ll be riding up a lot of hills, you can expect the charge to last less time due to the fact the motor has to work much harder. In terms of how often the batteries need to be charged, most people who use them every day tend to charge the bike every evening. The longest it should take to charge is 5-6 hours and that’s if the battery has been left to go practically dead. 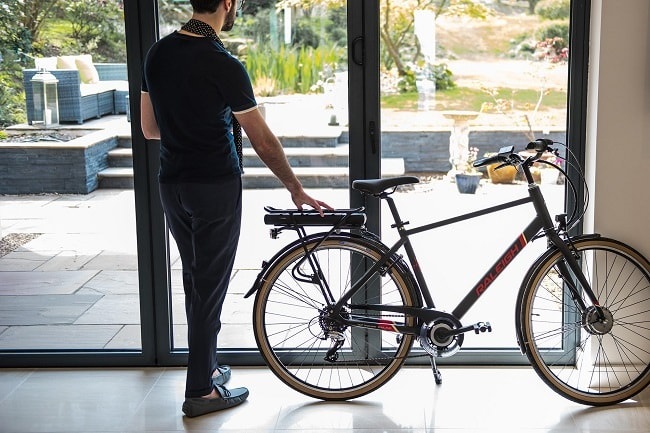 Where can you ride them?

You can ride electric bicycles anywhere you can ride a standard bicycle. Just because it has an electric motor, doesn’t mean it can be used on motorways for example. You’ll need to stick to the same routes as you would on a standard bike. The above is just some of the most important things to consider when thinking of investing in an electrical bicycle. There’s a lot of benefits of investing in this type of bike and they’re not as expensive as you might think either.