LIFE IS ON THE UP AT UPPER RIVERSIDE GREENWICH PENINSULA

A BRAND NEW LONDON HUB WITH PANORAMIC VIEWS OVER THE THAMES 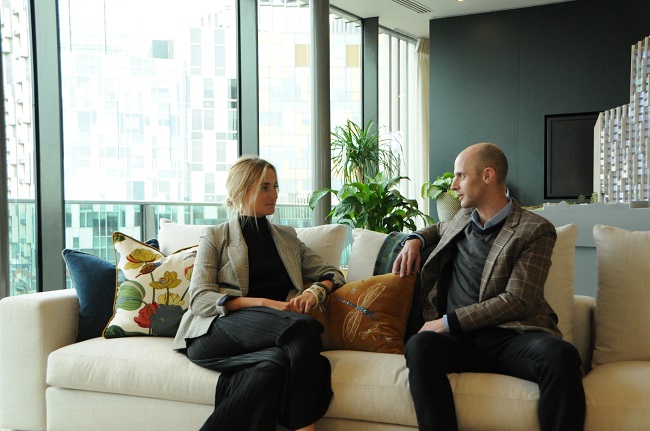 The showroom flat at Upper Riverside overlooks the Millennium Dome which I would later walk over and imagine myself rolling down spectacularly after falling from the mooring rope of an exploding hot air balloon just like James Bond in The World Is Not Enough. 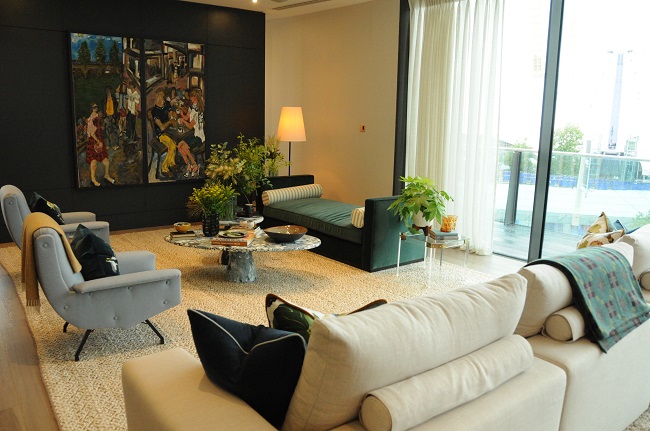 The elevator access is centrifugal to the design of the apartment, which is adorned with intricate panelling, along with wide architraves and skirting for a feeling of elegance. Outside the cascading terraces share both the benefits of openness and intimacy. Remarkably the terrace encircles the entire apartment offering a complete alfresco-panoramic. It's an ambitious project development by Knight Dragon famed for entrepreneurial creative-spirited makers of places who bring new ideas and set new standards for urban living, who as Sophie Ashby of Studio Ashby confessed, 'were prepared to take a gamble on me so young in my career as a designer'. 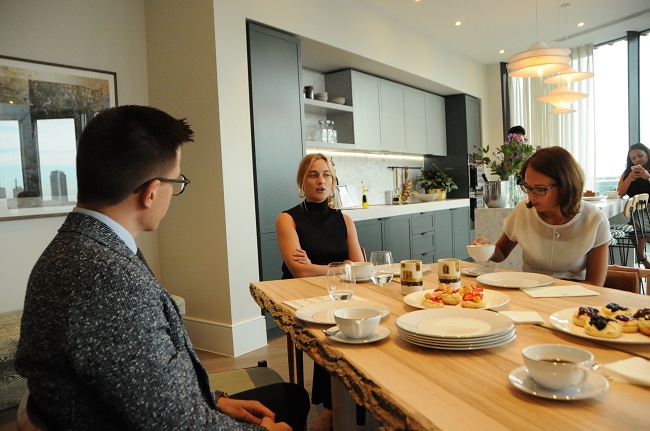 The faith shown in Sophie has been clearly vindicated. She has dissolved the stereotypical boundaries that can be squarely associated with living in a high rise. For example, there will be community areas on the lower levels enabling those who work from home to inoculate in collaborative workspaces (Emboldening that sense of community.) Homes at No. 3 embrace Sophie Ashby’s ethos of combining comfort with beauty; thoughtfully designed functional spaces with feel-good style. Nothing in the showroom is incongruous to the philosophy community. Even the chairs around the kitchen table are cleverly designed to come together to form a bench. 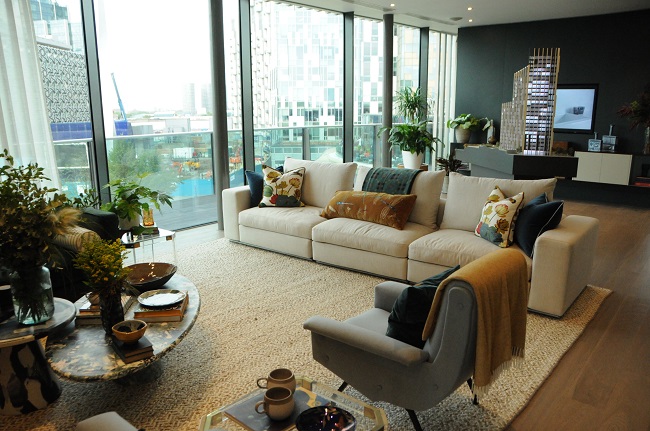 Considered lighting creates functional and feel good ambience, morning to evening – daily light fall was carefully studied, and interior composition designed around how people will live throughout the day. On Greenwich Peninsula, London is transforming. You only have to go back to the pre-title sequence of the above mentioned James Bond film to see how naked the landscape was back at the turn of the century. There was a tremendous amount of building in the years to follow. The ExCel centre, home to exhibitions and international conventions was opened in 2000. One Canada Tower aka Canary Wharf was a lone skyscraper until it was joined by sister towers in 2001 and 2002. 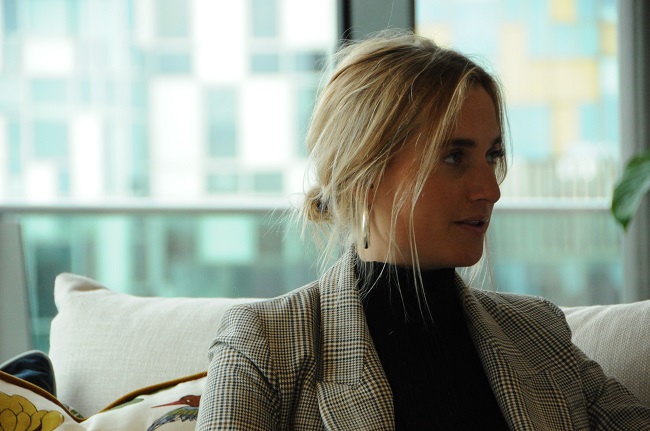 Now across the Thames, this almost-island of opportunity presents a blank canvas to imagine, to create, to build; an opportunity for a new London. The Peninsula’s first settlers are creating a modern urban neighbourhood across an area twice the size of Soho. A future with 15,000 new homes, 13,000 new jobs and 7 diverse new neighbourhoods. With leading-edge digital media college Ravensbourne, a design school, a new Design District opening in 2020 and a 5km garden walkway coming soon, this will be the capitals most boldly modern landscape. This £8.4 billion investment will come as a welcome solace for the artists and creatives of East London, many of whom have been marginalised or simply, hung out to dry by the relentless of gentrification of East London over the past decade. There will be workshops and design studios, independent shops and covered markets. 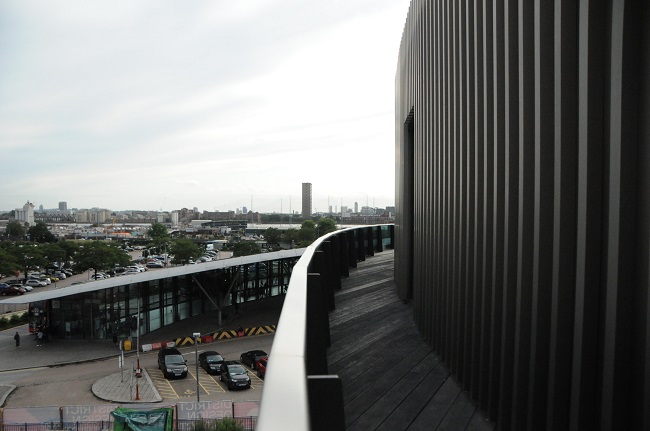 The Greenwich Peninsula will not be a stuffy tableau of brutalist high rises. Its boundary-pushing architects Santiago Calatrava, SOM, Allies & Morrison, DSDHA and Pilbrow & Partners did not conceive Greenwich Peninsula to exist within a vacuum of disparate souls looking to find sanctuary from the bustle of the city. There will be a 5km sculptural running trail, boutique bars, winter gardens, film stages, picnic places, a brand new design distract and of course, the Peninsula's pinnacle, the Millennium Dome. Oh and a pub I'm promised! I'm sold. 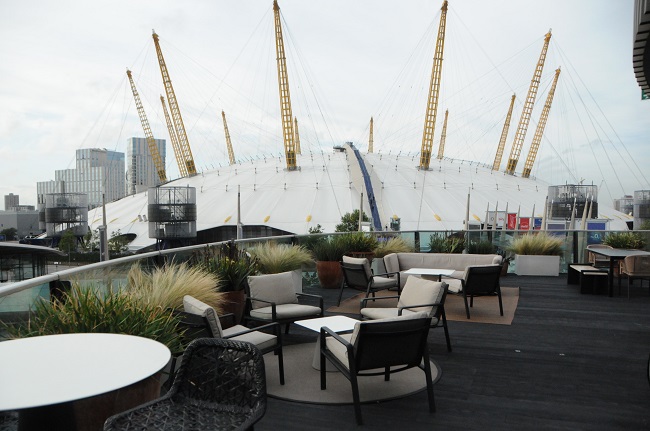