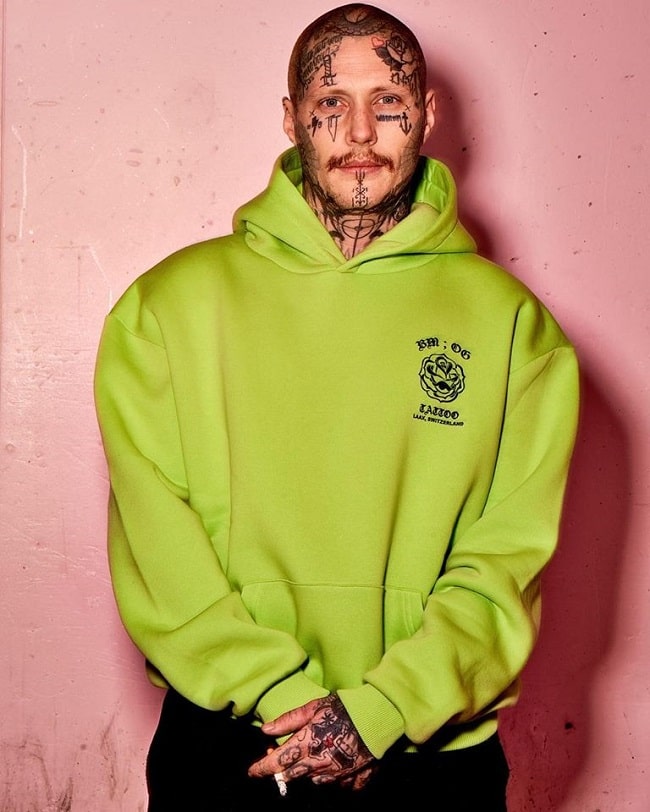 Both Tor Lundström, and Kevin Backström, 26, share a passion for the high octane adrenalin rush of the slopes and the lifestyle that goes with it. As the founders of cool new apparel brand Beyond Medals, they have taken that vibe and created some serious drops with Number 8 launching November 1st. .

“8 is the clothing drop we’re the most proud of since we started this,” says Lundström. “It coincides with the opening of our first shop space in Stockholm, so this feels like the next level for Beyond Medals and we couldn't be more stoked,” he adds. 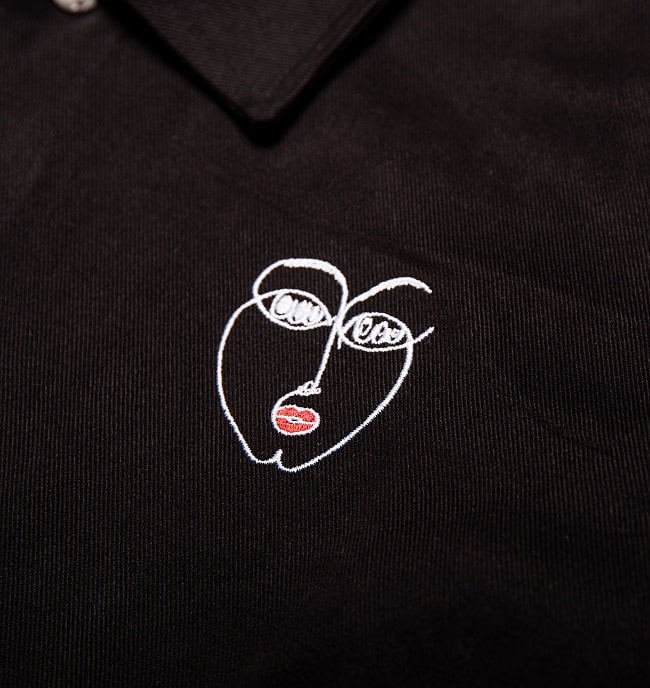 kicked-off the Swedish international team as youngsters for blowing out a set of training camp rules, it was their disappointment at the bureaucracy of it all, which went on to set the tone for the Beyond Medals brand. “You know, it was actually the best thing that could of happened to us,” says Backström. “We are very much into the freedom of the sport. However, the system began to get too serious and those films weren’t being made anymore. It became boring,” he adds. 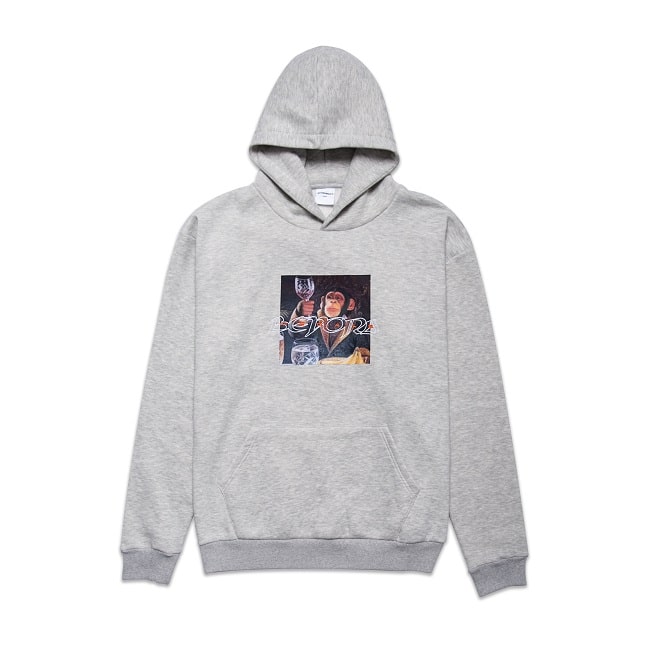 Beyond Medals was initially a platform for the boys and their ‘crew’ to make cool films on the road. Films that captured the excitement of travel and the freedom of snowboarding. “We wanted to communicate that you could still party and you didn’t have to train everyday to enjoy it,” says Lundström. “What we have now, is the ability to do things our way, to make our films and to create garments without the expectations of others.” 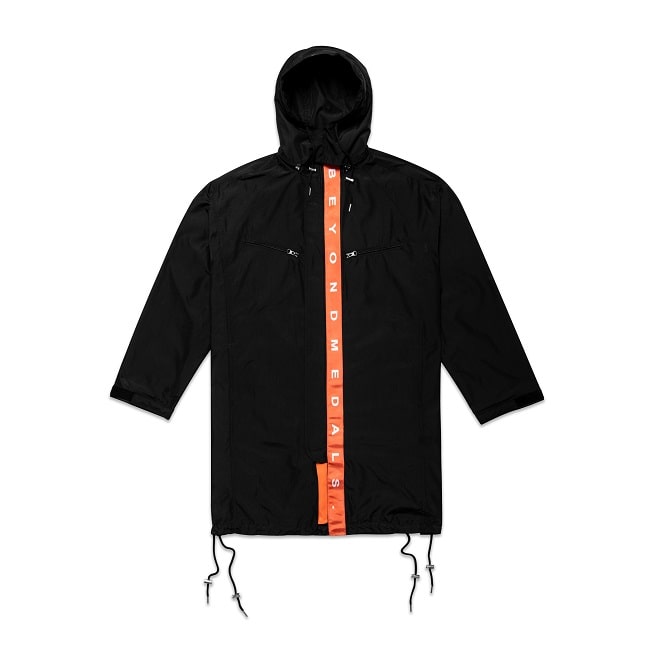 Three years ago, Beyond Medals started their clothing line, which initially took off with small collections being made for those around them. Since then the brand has gathered considerable momentum. An online platform via their own web-shop sees latest drops sold out within hours and emerging partnerships with key retailers moving on. Specialising primarily in T-shirts and hoodies, Beyond Medals has evolved their offer to pants, jackets and accessories in the latest drop to give the apparel element to the brand a proper focus. It is important to them. 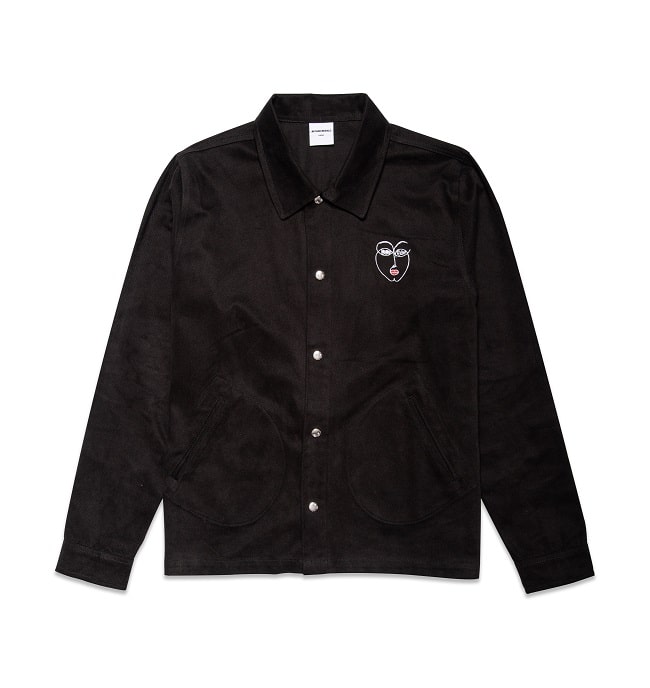 “In the next five years we want our garments to become some of the best in street-wear,” says Lundström. Not short of character, the Beyond Medals crew still invests a lot of their time in travel and filming. Each year they release one of their movies online and throughout the year various ‘episodes’ - the latest being their ‘Surf Episode’ being released this Autumn. 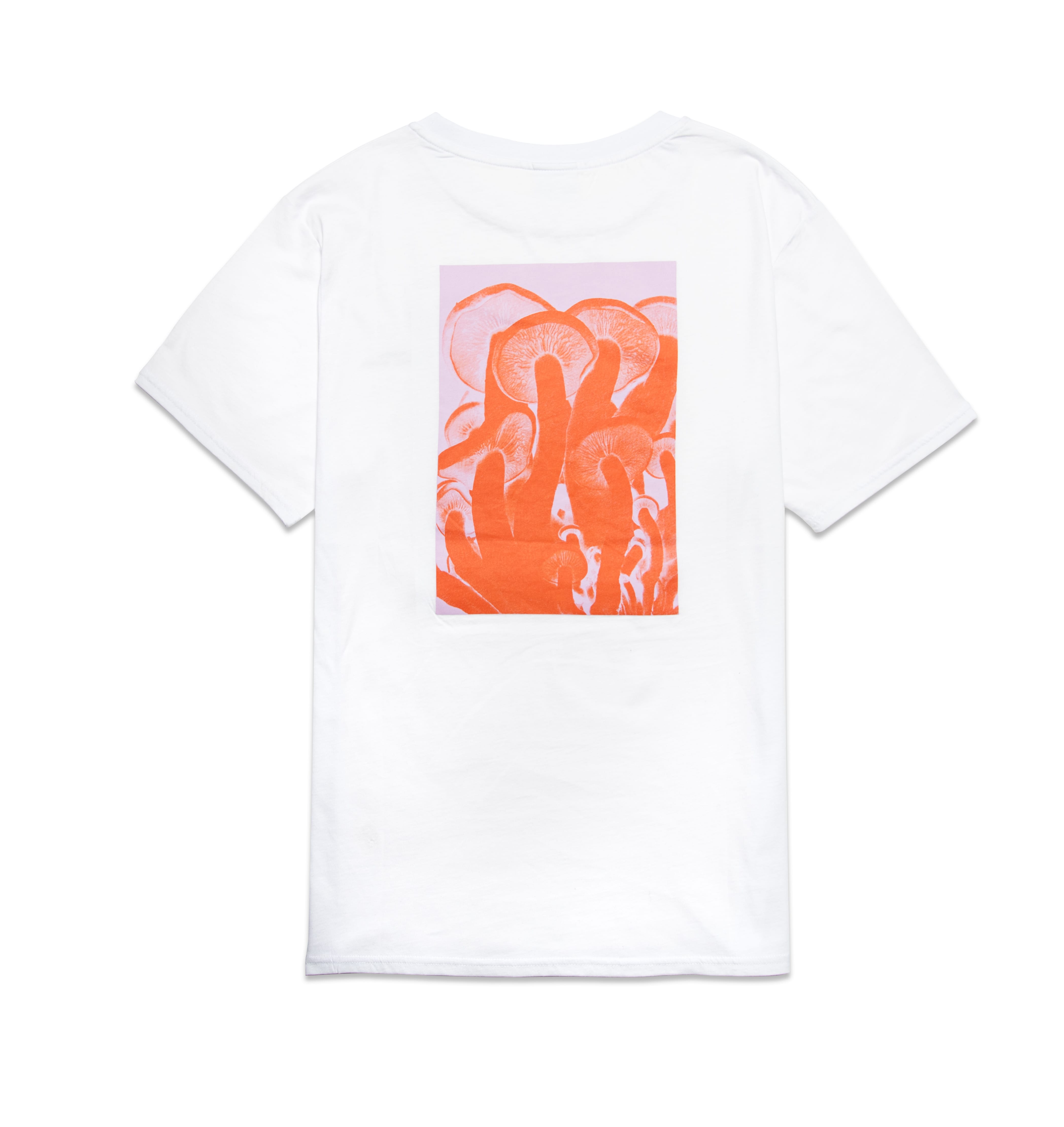 To celebrate the release of the movie they will hold premier or ‘preview’ events which are still TBC but likely to include New York, London, potentially Berlin and of course Stockholm.