HOW TO DRESS FOR INTERVIEW SUCCESS AND LAND THE JOB 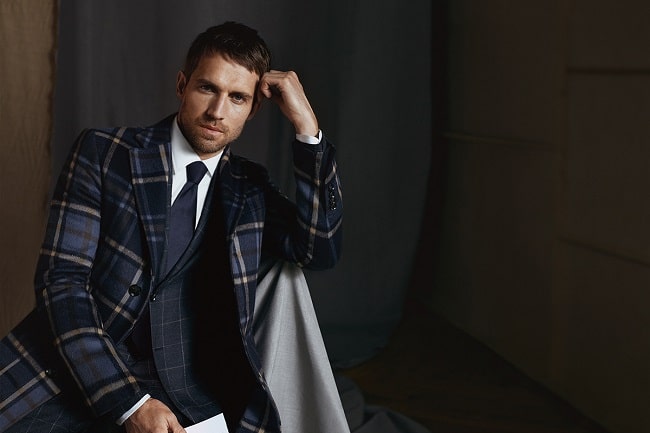 If you've made it through to the interview stage, you don't want a scruffy t-shirt to be the end of your career ambitions. Clothes can make or break someone's impression of you and can even affect your own cognitive process. But it's not always obvious what you need to wear when the time comes to impressing an interviewer. Don't panic. Here's a breakdown of interview attire for men, including how to choose the right outfit.

Scope out the Company

You found the right resume format to get you in the door and you probably know a little about your prospective employer already. But getting ready for your interview is another hurdle to tackle. As you're already learning about the company for your interview, you can also use this time to get a sense of the company vibe. In general, old and formal businesses dress the smartest, with the average white-collar job somewhere below that. At the more casual end are service jobs, which usually feature casual attire or a company uniform. 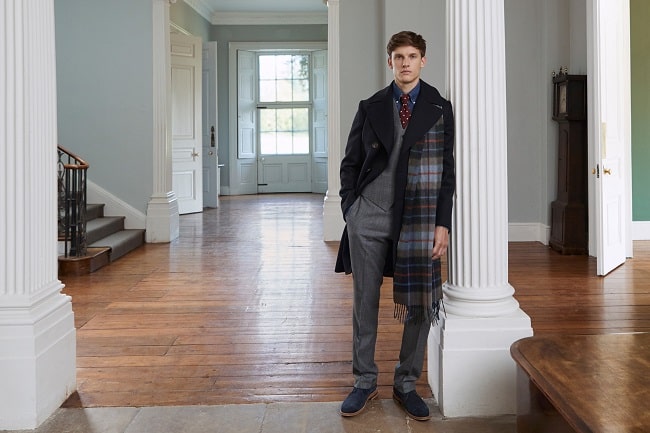 Below are the three main aesthetics you'll find in the modern business world — or at least in those with even a semi-formal interview process. You should always dress at least as smart as the company's dress code, and it often pays to go a level smarter to show you mean business and understand the importance of the interview itself.

Business formal is the sharpest of the sharp. This is the full suit and tie, usually in traditional fashions, worn in old, prestigious businesses like banks or Wall Street companies. Companies like these don't mess around. If you turn up looking anything less than your best, they aren't likely to look at you twice. Stay away from the new trend experiments for this one. 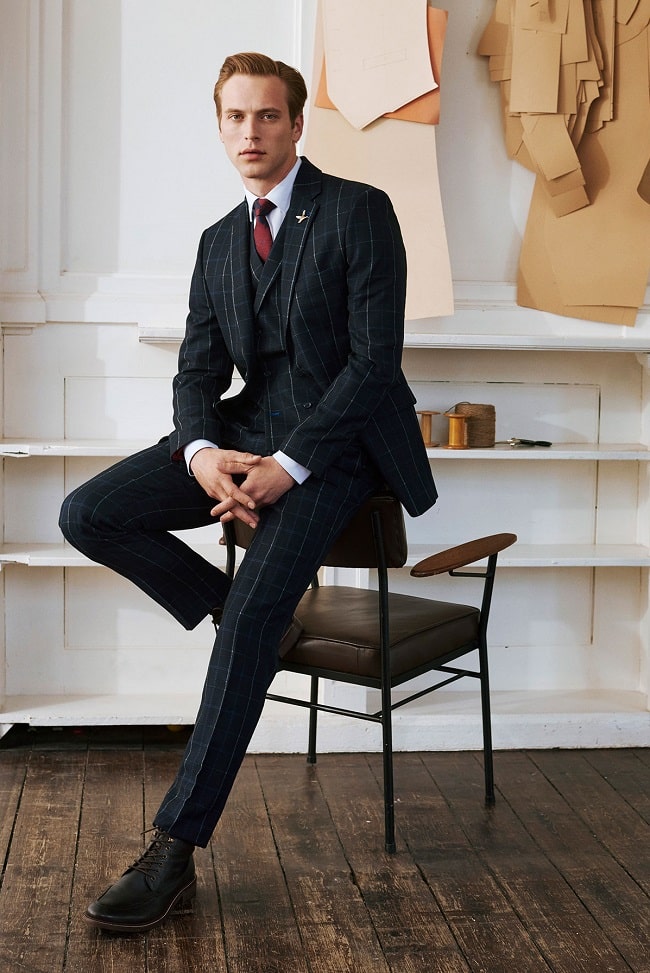 It's in the name: this is the more casual cousin of business formal. If you've ever wandered into a modern office, you likely have a good sense of this already. Smart trousers and shoes are still the order of the day, but you can relax the look by ditching the full suit and opting for subtle accessories. Business casual has come to the fore in recent years, as traditional business formal industries begin to relax their dress codes. Business casual now makes up the majority of typical office attire.

"Smart casual" can cause some confusion because it's ultimately a way of saying neither business formal or your chill-out gear. It sits somewhere in the middle — just dressed up enough to represent a company without making things formal. When interviewing at a smart casual company, it's usually a good idea to dress it up slightly. A button-down shirt can be enough to elevate a casual look into a smart casual one and you should pick from the top end of your casual gear. 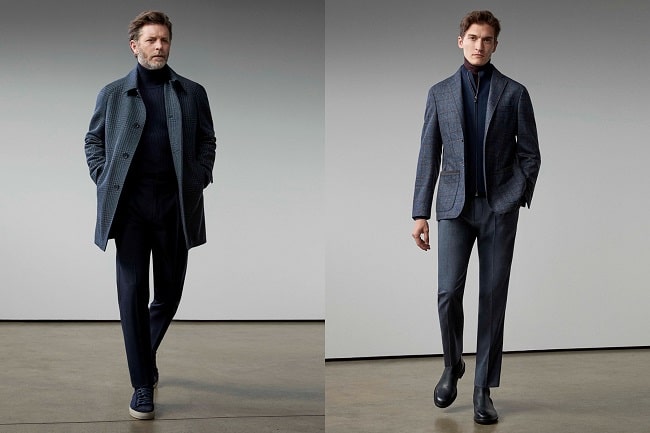 Interview Attire for Men Made Easy

The subject of interview attire for men isn't as complex as it's made out to be. With this simple guide, you already know everything you need to know to land that new job. Good luck to you!

What would you wear for a job interview for your dream job? #style