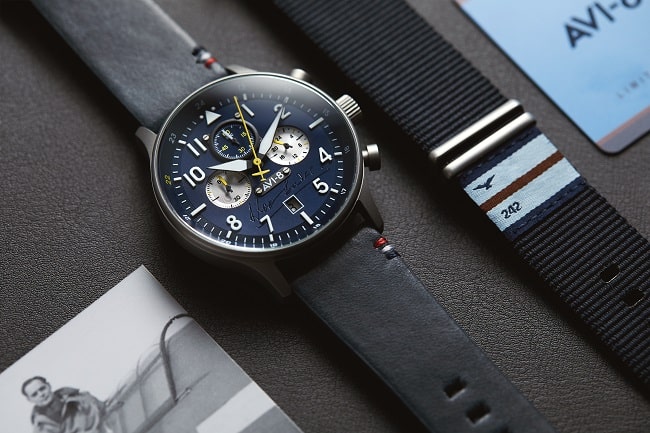 Founded in 2014, AVI-8 is a watch company that designs, manufactures and markets watches inspired by the men and machines of military aviation. In rethinking the aviation timepiece genre and building a digital community of enthusiasts and collectors.

AVI-8 watches, in conjunction with the Douglas Bader Foundation has launched the Hawker Hurricane Bader Chronograph Limited Edition. The watch is a unique collaborative timepiece that commemorates and draws inspiration from the life, times and ethos of Sir Douglas Bader (1910 – 1982). Sir Douglas Bader was renowned as perhaps one of the most celebrated flying aces for the Royal Air Force during the Second World War. 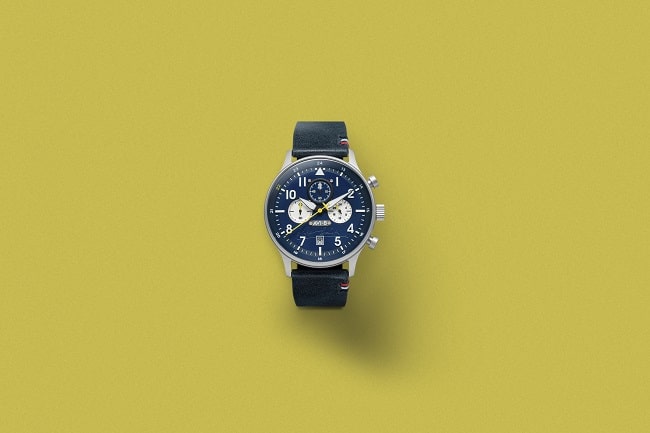 His legacy and his life have over the years inspired countless people in many ways. As a double amputee, enlisted into the war effort, he was determined, fearless and intensely loyal. For a country in the grip of war, Bader’s exploits inspired a nation. His bravery, skill and utter determination were a metaphor and echo for the allied effort in the skies and beyond. A book and subsequent film, ‘Reach for the Sky’, chronicled his life and RAF career to the end of the Second World War. Bader campaigned for the disabled and in the Queen's Birthday Honours in 1976 was appointed a Knight Bachelor "for services to disabled people." 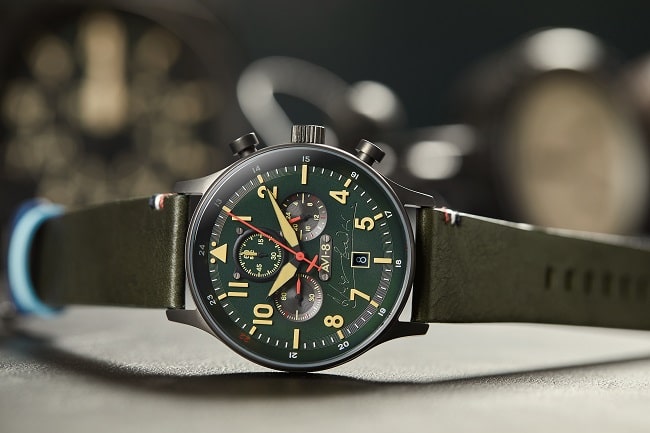 AVI-8 has worked closely with Sir Douglas Bader’s family in producing a commemorative limited-edition timepiece replete with visual and aesthetic cues from Sir Douglas Bader’s own life in the skies. In addition to a lump sum donation, AVI-8 will donate 10% of all sales from the Bader Chronograph Limited Edition collection which will go towards the Douglas Bader Foundation that was set up in 1982 by Bader’s family and friends. The charity exists to advance and promote the mental and spiritual welfare of persons who are without one or more limbs, or otherwise physically disabled. 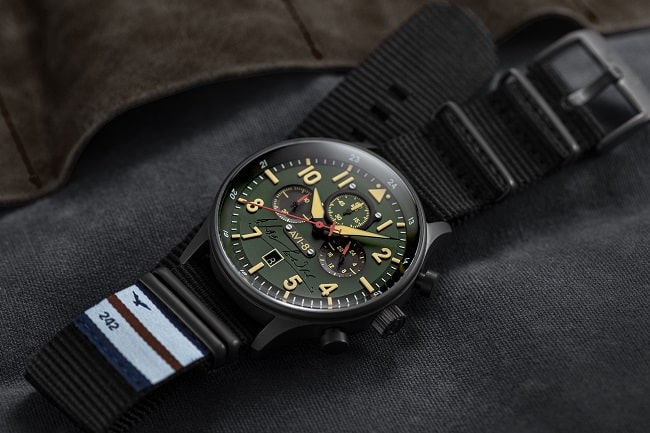 Among the many arms of the foundation is the Bader Bus Company, set up as the UK’s first and only flying display team made up of people with disabilities. Sir Douglas Bader was famous for scribbling “Bader’s Bus Company return tickets only” on a chalkboard hung outside his ‘office’, a wooden hut off the runway, as a way of cheering up the younger pilots that were about to go into combat. "This is a wonderful collaboration for the Foundation. We’re thrilled to be working with AVI-8 and have worked closely with the team to design a watch Douglas Bader would want to wear and to honour his legacy. Douglas’ watch was an important part of his wardrobe so working with AVI-8 was a natural fit.” David Bickers, Co-Founder and CEO of The Douglas Bader Foundation. 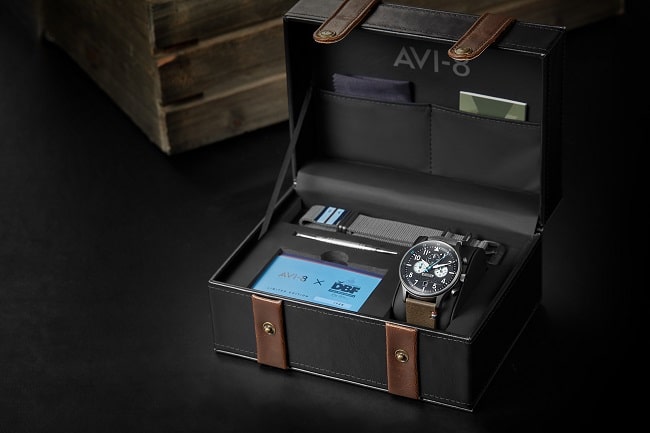 His aim was to lift their spirits and to focus on the return aspect of the flight as opposed to the imminent danger. This became known as the ‘Bader Bus Company’. The Bader Chronograph Limited edition pays particular homage to his time as Wing Commander of No. 242 Canadian Squadron and his Hawker Hurricane, which took part in the Battle of Britain, where Bader alone was credited for 12 victories. Each watch is uniquely numbered and one of a highly limited-edition run of 726 pieces reflecting 242 (in honour of the 242 Squadron) pieces each across the three colour-ways presented. 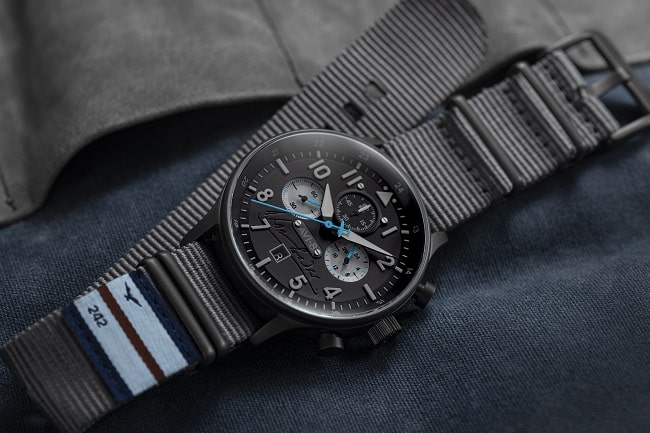