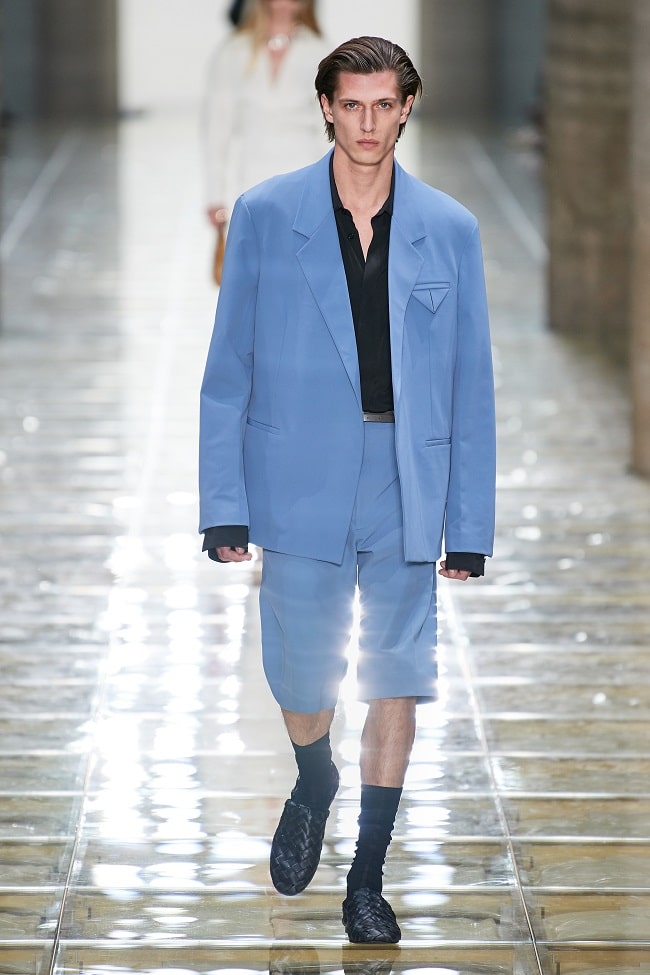 Coming up on an almost two-year tenure at the helm of one of the most talked-about brands in the industry, what is Daniel Lee doing so right? Whether it’s accruing a cult-following on Instagram (see @newbottega, the account dedicated to documenting the transformation of the brand under Lee’s creative direction) or heralding ultimate industry acclaim, having swept up awards across four key categories at The Fashion Awards. As Creative Director of Bottega Veneta, Lee has seemingly achieved the holy grail in luxury retail: simultaneously catapulting the brand’s reputational and financial success in little over a year.

When Lee took the role in 2018, there was probably no creative better primed to fill those shoes. Lee stepped into the role having worked under the now much-lamented creative direction of Phoebe Philo at Celine, a role which was prefaced by stints with the likes of Nicolas Ghesquière, Martin Margiela and Donna Karana at Balenciaga, Maison Margiela and DKNY. Not a CV to be scoffed at. 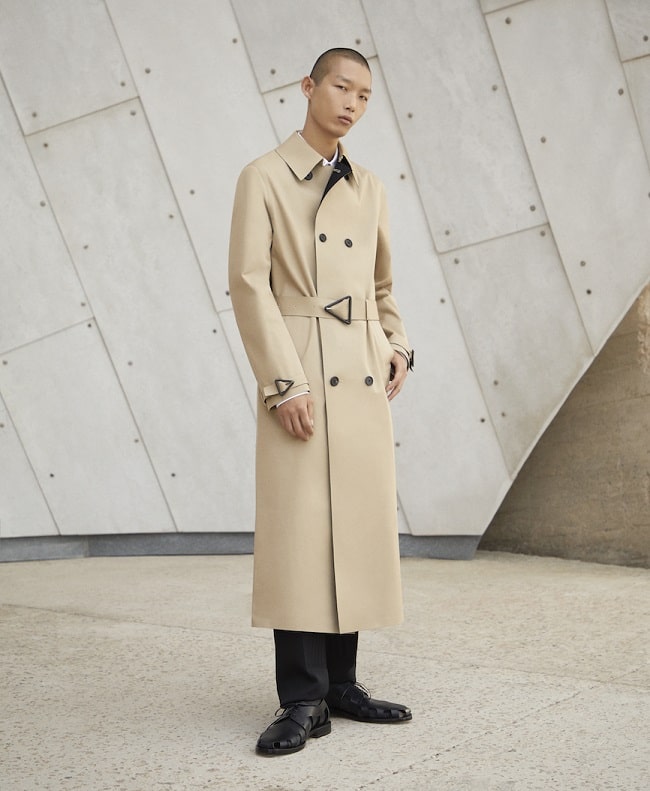 It was perhaps Lee’s time at Celine with Philo that is most telling in his recent work. It could also be the reason for his quickly amassing cult-like support on social media, although perhaps not quite with the same vehemence as Phoebe’s Philophiles (see @oldceline). It is his success in taking Bottega Veneta’s long-established sense of heightened luxury to a modern and easy, yet still creative elegance that has resulted in soaring demand for his designs. “It’s a very modern way of dressing” he has said of the collections, noting the importance of the brand’s accessories in recent years, in making the collections “approachable”. Rightly so, Lee has understood the appetites of a widening client demographic without compromising the design and luxury of the product. A feat not many brands have achieved in such short time. Indeed, it is much easier to sell the idea of investing in a pair of shoes or a bag when “it can be injected into everyone’s wardrobe regardless of age”. 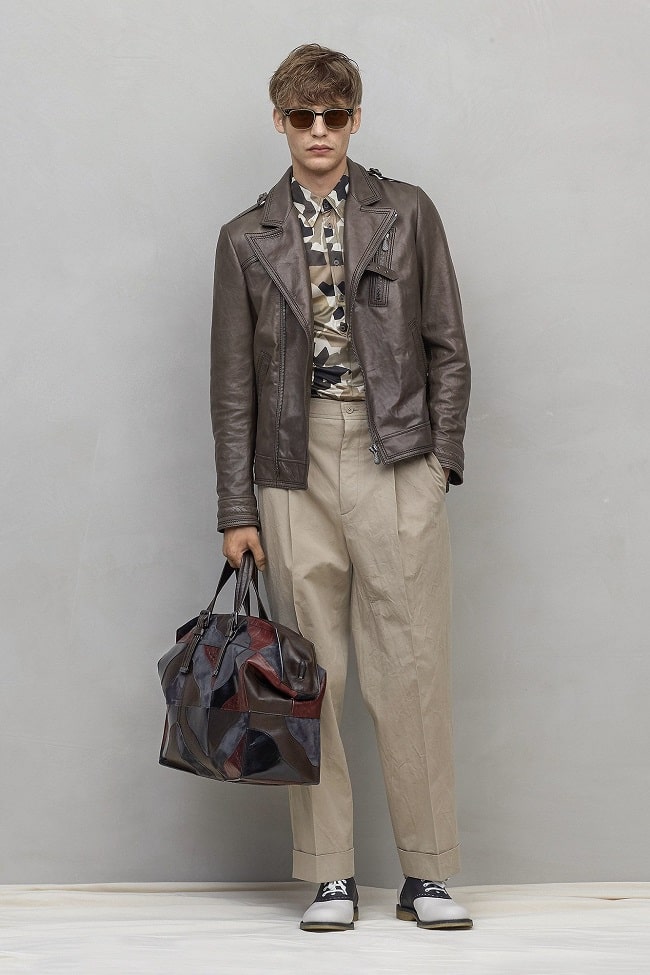 The subtlety with which the designs are made synonymous with the brand are what make Lee’s creative direction so appealing. Having held firm on a sans logo approach in an era where many houses are leaning heavily on garments brandished in logos, labels and bold graphics in the pursuit of emulating the sell-out results of streetwear, Lee’s Bottega has stayed true to its origins. Instead, he has looked to more creative alternatives, with his souped-up version of the intrecciato weave, the brand’s distinctive leather quilt pattern. Upon joining Bottega Veneta, François-Henri Pinault, the Kering Group’s CEO, had heralded the “singularity of [Lee’s] vision” as “a very personal creative approach…characterized by great rigor, a mastery of studio expertise” and “a true passion for materials.” But, according to Lee, the success of his strategy is far from intentional. In fact, it is far from strategic, in the sense typically used in fashion retail. “Over strategising can kill creativity” Lee has said of his approach; “my best work is when it’s immediate and instinctive”. 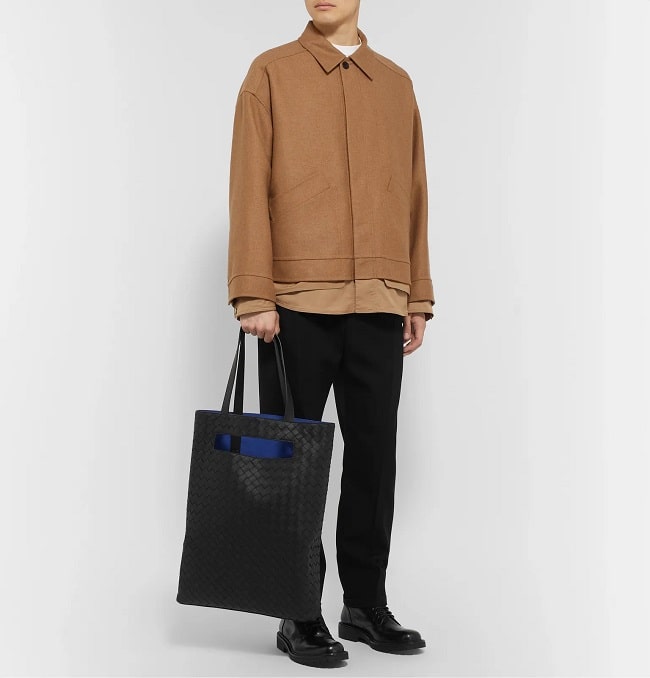