IN CONVERSATION WITH DAVID KEYTE OF UNIVERSAL WORKS 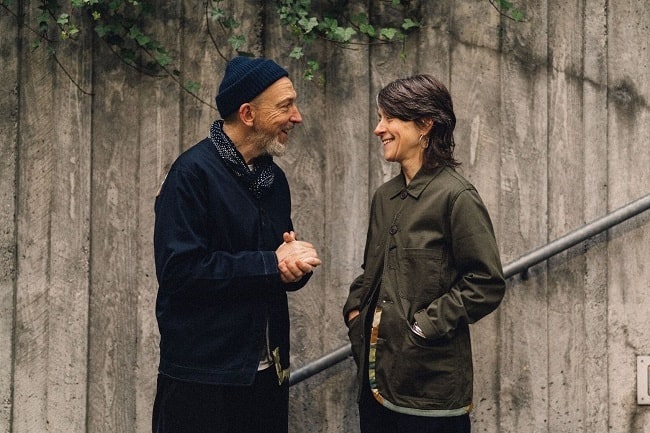 Universal Works was inspired by David Keyte’s formative years growing up in a provincial midlands town in the seventies, part of a working class family that loved to dress well; seeing his Dad and Uncles in their work-wear and also when dressing for the weekend. Next, working as a sign-writers apprentice, whilst experiencing the development of eighties sporting and music subcultures. And finally, a thirty-year span in the fashion industry. From Paul Smith to Maharishi he gained an education from and worked alongside some of the best in the industry.

With David’s life work reading like a description of the company’s DNA, Universal Works is about the mixing of ideas; understanding heritage and context underpinned by contemporary needs and aesthetics. They champion skilled, small-scale production and produce garments in the right place, both in the UK and overseas, working only with factories they trust, admire and are proud to be associated with. 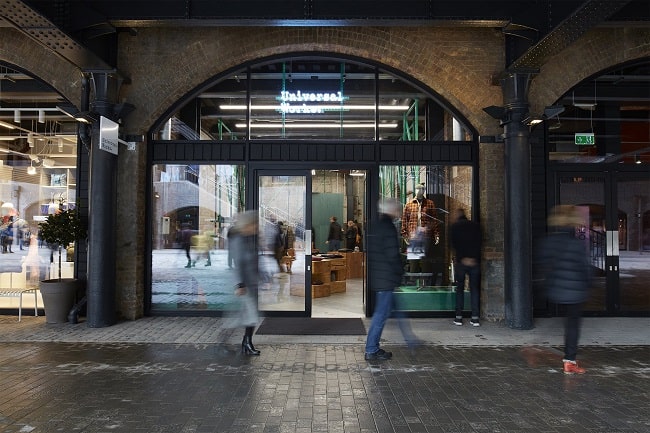 In a recent MenswearStyle Podcast episode we sit down and spoke to David Keyte, Co-Founder of Universal Works. Our host Peter Brooker finds out about the origins of the brand and when the idea was first thought up. We learn about Keyte's background, passions and inspirations for the brand which leans towards blue collar workwear with military and contemporary British tailored styling. With many years of working for other people David looked to start his own menswear brand, designing clothing he would personally want to wear. He also gives insights into growing a fashion brand and the difficult hurdles that arise along the way. 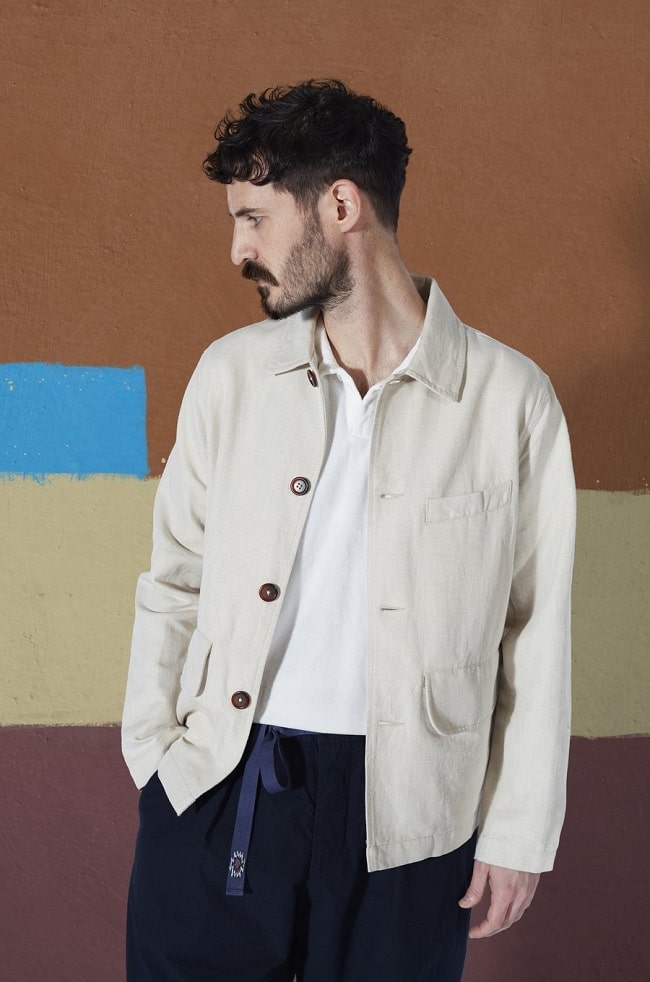 Please tell us about your background and how Universal Works began

“The brand began by myself and my partner Stephanie. We wanted to produce something that had always been my passion; menswear based upon old blue-collar workwear and military styling, but with an understanding of classic British tailoring. Our vision of that was that we wanted it to be very contemporary, with understanding of its roots and where it came from. We wanted it to also be about today and about people’s current lifestyles. In the realms of affordability, we had both come from a fashion world where things were aspirational and less affordable for myself and for my friends, so we wanted something that was a bit more attainable. That was the original goal for it. We have no plan to take over the world. We just wanted to put out our vision of menswear into the market and see if we could make a success of that.” 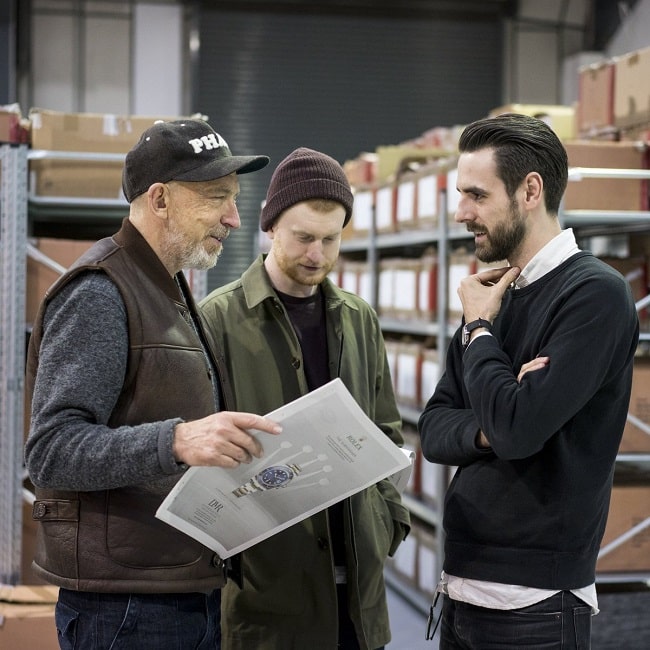 What were the hurdles you had to jump over to get the brand off the ground?

“I think the same as any new brand, whether you’re straight out of college or you’ve been doing it for many years. The initial issue is getting your brand in front of the consumer. There are generally two routes into selling a product: direct to consumer or through stores. If you’re going through stores you need to get your product in front of the buyer of those stores. If it’s an independent store that will usually be the person who owns and works within it. But for bigger store such as Harrods or Selfridges, they’ll have separate buyers. We needed to get our product in front of those people with the hope they would buy it. We went down that route because we didn’t have a lot of money and we couldn’t open our own stores or launch our own website. We wanted to put Universal Works into some of our favourite stockists and we needed a showroom where people could come and see it. That was our route into it. It’s always the biggest hurdle to convince someone to buy your brand rather than someone else’s brand.” 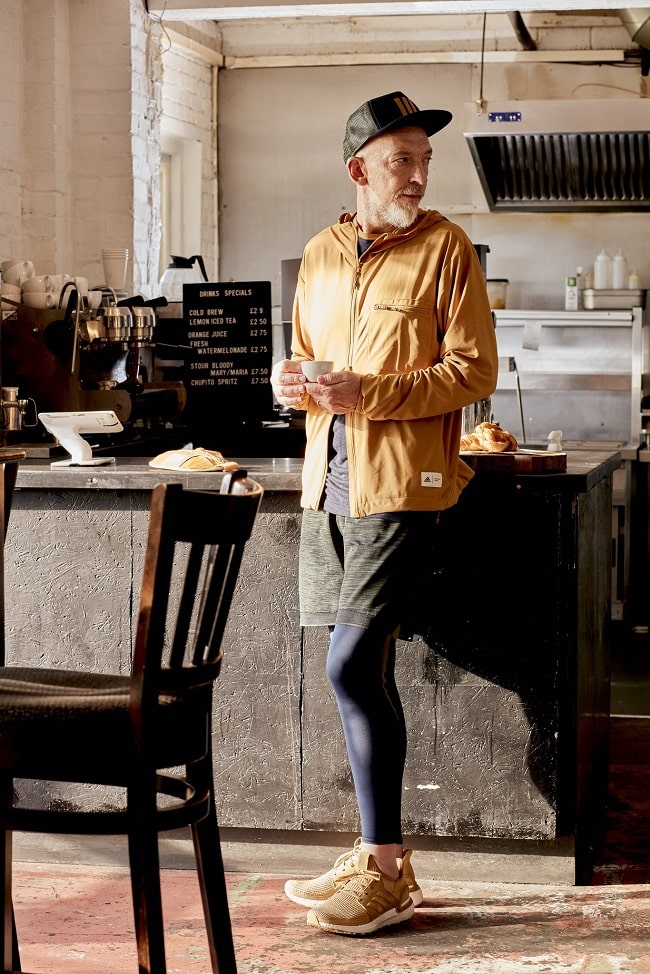 Can you talk us through the workwear cut of the clothing?

“I’ve always had a love of blue-collar workwear. It’s more an overall for a manual labour job rather than a suit to wear to the office. The products I saw my family wearing as a child were designed for longevity, protection and function. I became very obsessed with clothing at a very young age and would dress up and watch my aunts and uncles dress up to go out on a Saturday night. They were from a working-class background but wanted to look good at the weekend. That had a huge effect on me, and I loved the idea of smarter clothing and wanting to spend money on it. I still had that understanding of functional garments, and I think in menswear, that is something that guys like and respond to. There was a moment in the cycle of fashion where that look was starting to be interesting again which was an opportunity for me because that is always what I wanted to work with and design. That was happening in 2007/08 so we could launch our brand on the right ethos at the right time.” 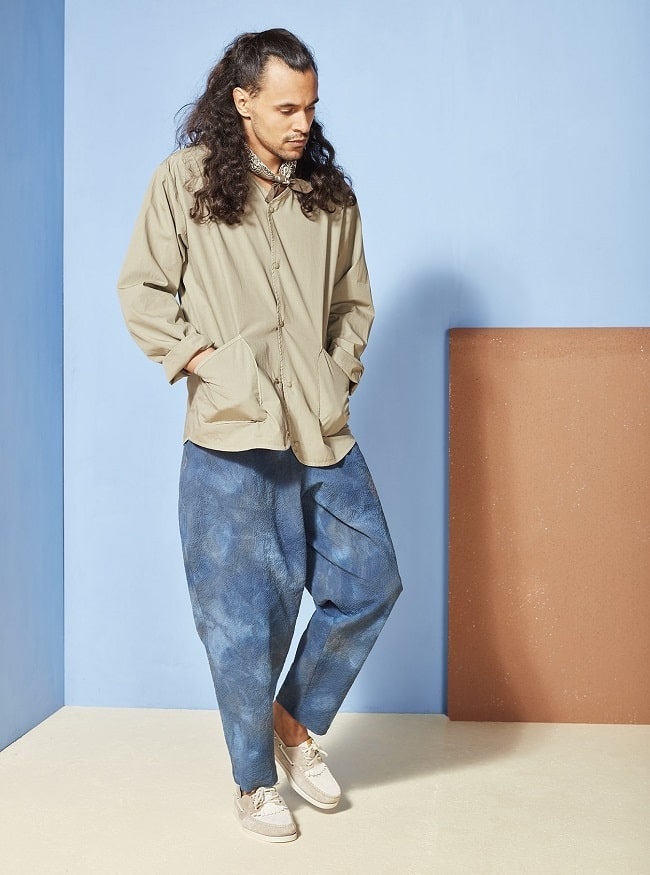 This is a shortened transcribed edit of episode 50 of the MenswearStyle Podcast with David Keyte, Co-Founder of universalworks.co.uk You can listen to the full version below or listen on Apple Podcasts, Spotify or your favourite podcast player.