MYTHS AND FACTS ABOUT ERECTILE DYSFUNCTION 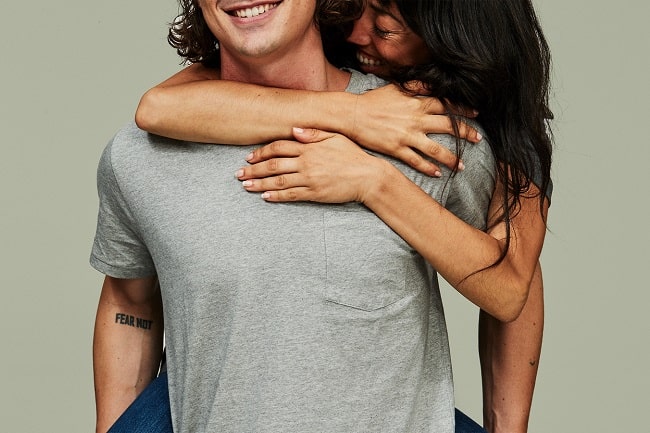 When a man is unable to have or maintain an erection, it is called erectile dysfunction (ED). Another commonly used term is impotence. As expected, this isn’t a topic that most men would talk about easily, even nowadays as society has become more open towards sexual health concerns. Scientists still can’t get an accurate estimate on how many men go through ED as a result. As there is a lack of discussion on ED, it’s easier for myths that surround it to spread within society. In this article, we’ll take a look at some of the common myths and facts regarding ED so that you become more aware of what's real and what’s not.

Statement 1: You can only get rid of ED with viagra

This is a complete myth. There are plenty of treatment methods that a doctor would prescribe you with. Sildenafil, vardenafil, and cialis tablets are the most common oral tablets in the market. However, taking oral pills are only a temporary solution, and you should seek a doctor’s advice before consuming any. Other treatment methods include: 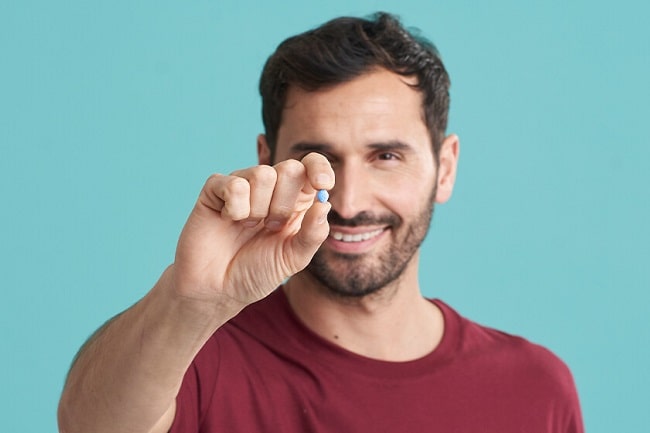 Myth. On its own, ED isn’t dangerous. But, it could be a sign of underlying health issues which are fatal, such as heart problems and diabetes. A study in 2010 found that men with ED were twice as likely to suffer from a heart attack compared to men that didn’t have ED. According to Dr. Michael Böhm who was the lead author of the study, ED may indicate early symptoms of atherosclerosis. This is when the arteries become narrow due to plaque build-up, and can restrict oxygen flow to your organs and other body parts. Even if you feel like you have mild ED, you should make it a point to go see a doctor for the sake of your health.

This is a fact. Approximately 25% of men under 40 experience ED. For the most part, 40% of men start experiencing ED at 40 years old. For every decade that passes, the percentage increases by 10. Therefore, 70% of men would suffer from ED at 70 years old. Age isn’t the only cause of ED. Other risk factors of ED include smoking, inactive lifestyle, taking certain medication such as beta-blockers and health issues such as diabetes and cancer increase the risk of impotence. 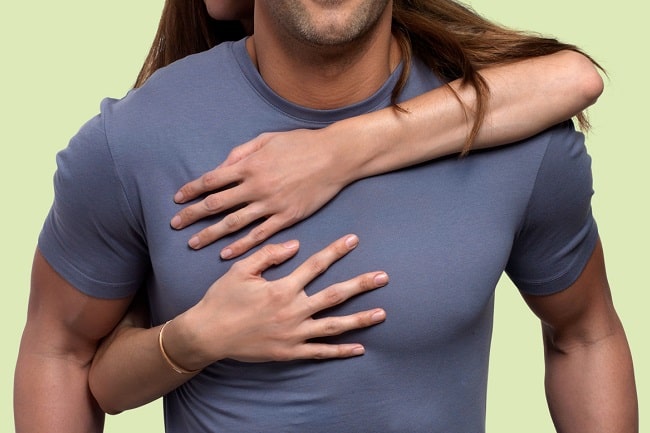 This statement can be considered true. According to webmd, 10-20% cases of ED are due to psychological issues. This may stem from childhood sexual abuse and trauma. Symptoms of depression such as low self-esteem, loss in interest of pleasurable activities, and anxiety are commonly associated with ED.

Statement 5: Only Men are Impacted by ED

This is a myth. In an intimate relationship, it is important for the man to open up to his partner regarding this issue. When the man refuses any of the partner’s sexual advances, this can create a feeling of doubt within them. They may start thinking that it’s their fault and this medical issue can quickly turn into a relationship problem if not addressed. 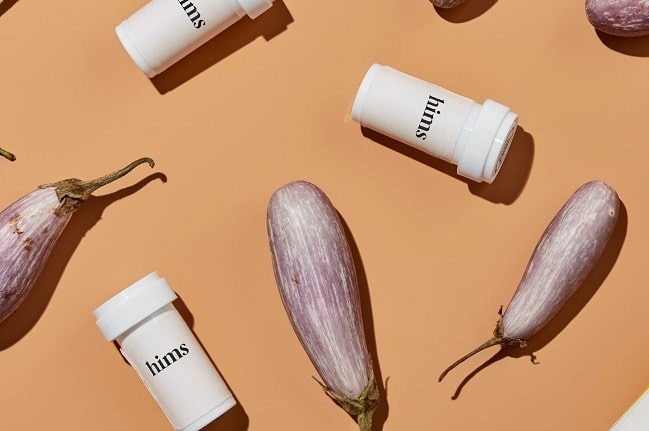 Statement 6: Men with ED Have No Sexual Desire

This is a myth, and also could be the reason behind ED’s stigma over the years. Sexual desire is due to hormones, while ED mostly happens due to physiological issues. Men who have ED may become afraid to indulge in sexual activity because they can’t get an erection, and not because they do not have sexual desire.