HOW THE PANDEMIC HAS CHANGED EVERYONE’S SHOPPING HABITS 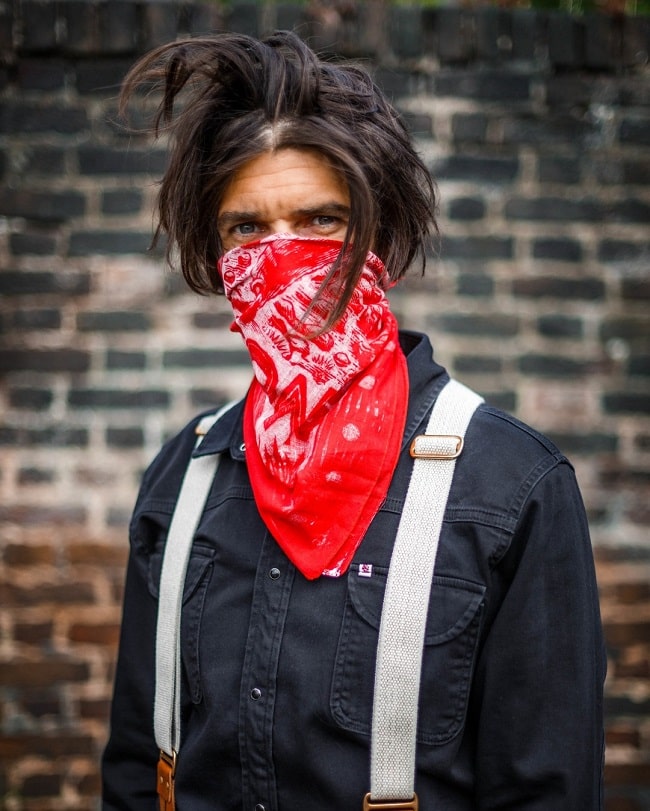 The sudden shift of shopping habits resulting from the pandemic is a chicken-or-the-egg scenario. Did the closure of brick-and-mortar retailers and the shortage of certain goods prompt a decline of purchases, or has spending nearly all of your waking hours at home changed what you think of as essential or even a luxury? And, has the constant atmosphere of uncertainty caused you to seek out particular items – for instance, hand sanitiser – and bypass others? Now that the western world is roughly six months into the Covid-19 pandemic with no clear end in sight, you can see how consumer habits have swiftly evolved during this period. In March and April, panic buying – especially due to hand sanitiser and toilet roll shortages – was in full swing, spurred by the need to find essentials and feel as if you’re doing something to help yourself. A couple months after, eCommerce sales predictably have seen a surge.

A study from data analysis consulting company Edge by Ascential found that in the UK, 89 percent of consumers plan to continue shopping online even once lockdown is officially over. The study found that 61 percent of Britons admitted to shopping more online over the past few months, adding £5.3 billion to UK eCommerce sales. Yet, what people are buying varies: researchers found that nearly 40 percent are ordering groceries online, and nearly 30 percent have purchased home and garden items. Furthermore, a third of all individuals surveyed admitted to signing up for a new shopping website, while reflecting more time spent on hobbies, sales of arts and crafts and fitness items increased by nearly 20 percent and 66 percent, respectively. Yet, not everyone’s purchasing habits are identical, with patterns changing across age and sex. 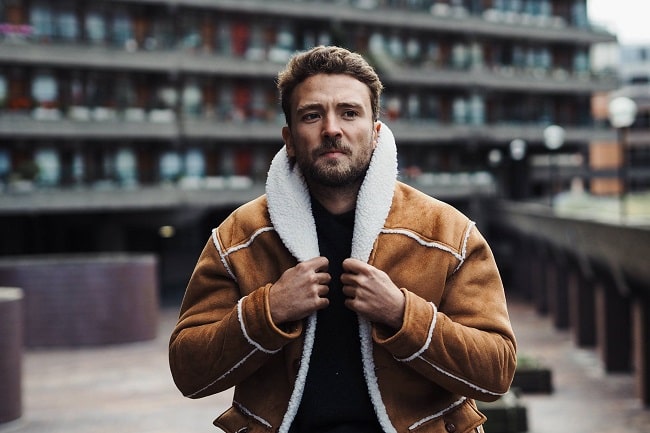 According to a survey of US and UK consumers from Agility PR, 96 percent of all Millennials and Gen Z’ers are concerned about the pandemic’s effect on the economy. Reflecting this, the two youngest generations with consumer spending power have significantly pulled back on purchases, particularly where experiences are concerned, and have been more focused on stocking up on essentials. Boomers and Gen X members, meanwhile, admitted that the pandemic has affected their shopping habits less, with 24 percent of Boomers and 34 percent of Gen X members cutting back on spending. Yet, regardless of age demographic, a May 2020 Salesforce report titled “New Data: How to Engage Shoppers Across Generations in the Covid-19 Era and Beyond” found that over 60 percent of respondents want social distancing measures in stores. Reflecting the trends discussed, 71 percent of Baby Boomers, followed by roughly 60 percent of Gen X’ers and Millennials, want protocols requiring social distancing to be enforced before they plan to regularly return to physical stores. As well, roughly 50 percent of all respondents, regardless of age, want stores to require customers to wear personal protective equipment (PPE) before entering. Salesforce further found that as fewer consumers plan to go out to a brick-and-mortar location, online shopping for essentials has increased, with over 70 percent of Millennials and Gen X members believing this shift will remain permanent even after Covid-19 is under control. 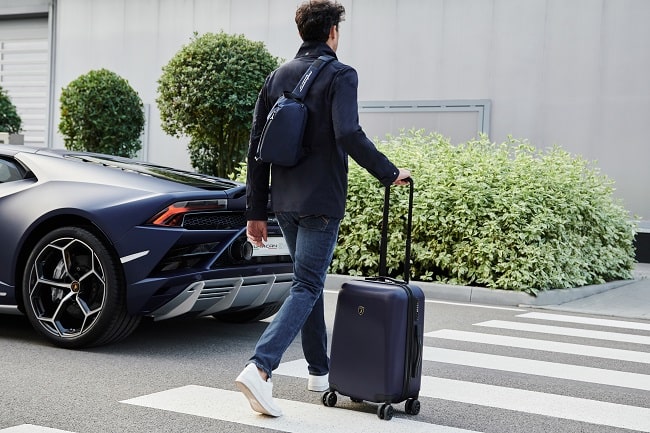 In March, retail analytics company First Insight examined how men and women have reacted to the pandemic in terms of what they buy and where they go. Strictly along gender lines, one-third of men pulled back on shopping, versus a quarter of all women surveyed, and 36 percent of men spent less on experience-related purchases, like dining and entertainment, compared to 28 percent of women. As far as from where they were buying, more men gravitated online and avoided in-store shopping and sought out to buy online, pickup in store (BOPIS) and subscription services. In the UK, Retail Focus found that strictly speaking of High Street shopping, women’s purchases declined more than men’s: 40 percent versus 33 percent overall. As well, female UK shoppers were more likely to shop online, and nearly 30 percent eschewed any type of High Street purchase. By contrast, 17 percent of men now do more online shopping during working hours, regardless of what they’re purchasing, compared to nine percent of women. Retail Focus noticed another trend that both sexes are picking up on: online window-shopping, or the tendency to browse mindlessly on eCommerce sites without actually buying anything. Its survey found that 13 percent of men have developed this habit, versus eight percent of women. 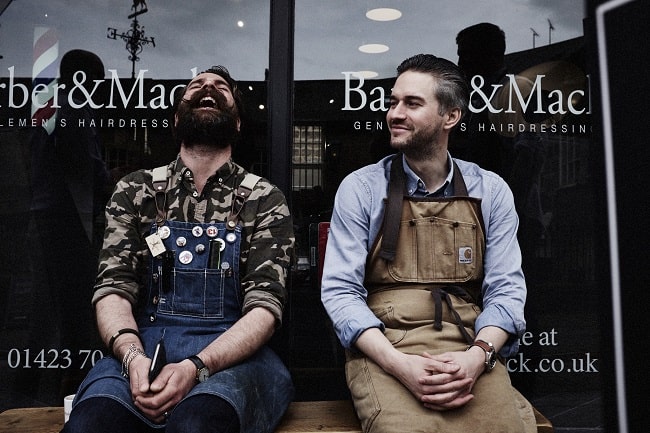 In terms of returning back to brick-and-mortar stores, women, according to Salesforce’s study, admit to feeling more hesitant than men. Specifically, close to two-thirds, regardless of age, say they don’t feel comfortable going back unless social distance measures are implemented. For men, just over half (56 percent) expressed these sentiments,

Of the factors consumers have thought about during the pandemic, shopping sustainably and locally have both come up, particularly in regards to who to support during this time. Based on figures from Edge by Ascential, Millennials appear more sustainably minded than other generations, with a slightly higher percentage of women (27 percent) preferring sustainable delivery methods than male shoppers (21 percent). Although the pandemic has served as the impetus for this attitude, a study of search habits from Brandwatch found that more consumers were researching or discussing sustainable, ethical, or local shopping prior to the pandemic. Yet, even between the last quarter of 2019 and March 2020, searches for these terms jumped 362 percent, particularly mentions of sustainable products (up 217 percent from December). Among other habits, consumers, regardless of gender, appeared to spend more time searching for vintage items, independently owned and local stores, and retailers who reuse clothing. Topics in relation to fashion, clothing, and cosmetics received the greatest amount of mentions. The products each gender researched varied, however. Female consumers appeared to seek out local takeout or products from independently owned stores, while men spent more time exploring ethical and sustainable shopping options. 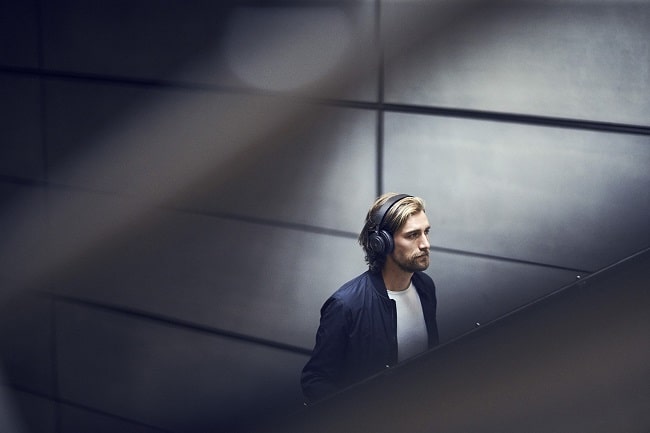 What People are Buying

Predictably, the surge in online sales has been a boon for some industries – household goods and groceries have been on top, with sales of some items such as gaming headphones quadrupling over the past year. Especially with empty shelves or buying restrictions in brick-and-mortar stores, purchasing online has appeared to be the only option for certain products: as one example, Nielsen found that sales for masks increased 300 percent year over year. At the same time, retailers relying on an expansive selection of products – think department and big box stores – have taken a hit. In the US particularly, whole areas in brick-and-mortar stores were closed off to get shoppers in and out sooner or to allot more square feet to essentials. As the next level down, large retailers relying on one type of product – for instance, clothing or shoes – were predictably hit even harder. As brick-and-mortar storefronts went dark, online sales turned into the sole channel in North America and Europe. According to Salesforce’s data, 44 percent of consumers have pared back discretionary spending since March, and close to a third prefer contactless shopping: 37 percent have sought out contactless delivery, 28 percent have utilised BOPIS, and 27 percent are using contactless payment methods more than they were before the pandemic started. 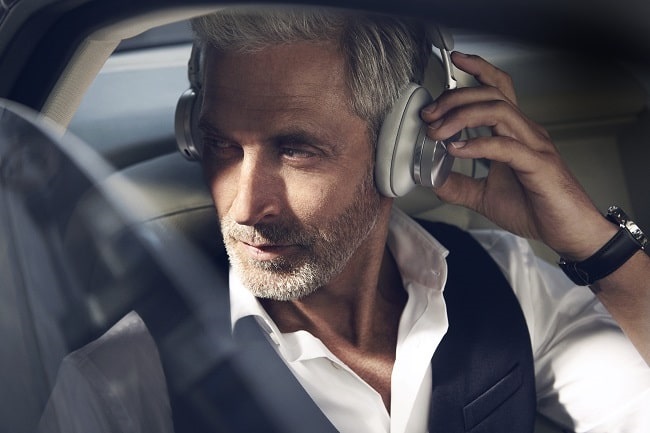 And, while the restaurant industry’s struggles have received a bunch of digital ink, MarketWatch found that the clothing industry has taken a larger hit. From the factors described above, it’s inevitable at this point: sales declined by close to two-thirds over three months’ time, while restaurants and bars took a 40-percent hit over the same period, with curbside pickup likely helping many establishments stay afloat. Beyond the bankruptcies, the Los Angeles Times pointed to one long-term trend that could shape the styles men have available to them and practically reverse the past five years of maximalist dressing: the number of novelty styles has declined since the start of the pandemic, with more retailers strictly stocking up on basics and offering a smaller product inventory due to supply chain issues in Asia and Central America. At the same time, all those discounted SS20 styles you started seeing in your inbox back in April could turn into deadstock if merchandise doesn’t sell – or be pushed to next year, if retailers decide to hold onto them. Either way, the current state could be a blip on the radar or result in a permanent change that influences what retailers carry and what consumers purchase. 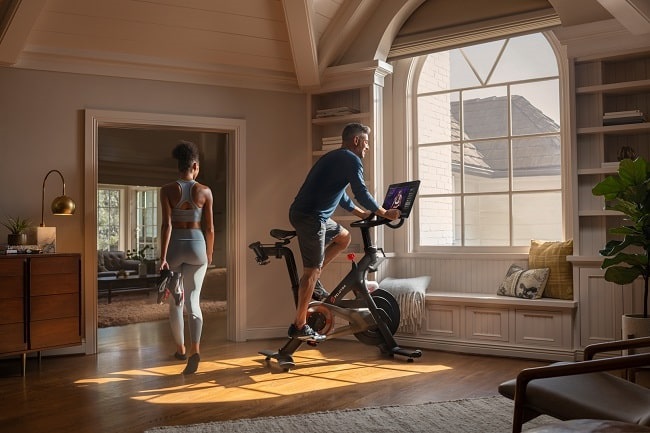